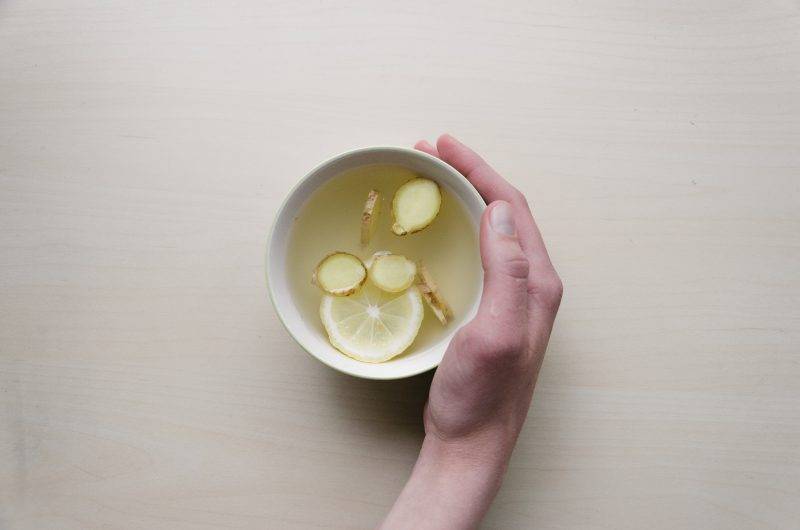 We're covering a month-by-month guide to pregnancy, with all the signs, symptoms and appointments you might expect at each step when you're expecting. Next up, month two of pregnancy

Month two of pregnancy...While some people find out they are pregnant the day even before their period is due, others might not have been so quick to test off the mark, especially if it's not something you were expecting. So while you might not have confirmation yet, you'll definitely have missed your period. And in the second month of pregnancy your HGC hormone levels will be high enough that you will get a positive result on a pregnancy test.

Here's what you can expect from month two of pregnancy:

While you may or may not have had any pregnancy symptoms yet, they will probably kick in around this time. There are many different pregnancy symptoms, from strange, intense to dreams through to sore boobs. They also differ from person to person and even from pregnancy to pregnancy, so don't feel alarmed if your pregnancy doesn't feel like it looks on TV (and always speak to a doctor or midwife if you're worried).

It's likely that morning sickness will have kicked in, which can leave you feeling anywhere from slightly nauseous through to green-around-the-gills all day long. Lots of people will have advice on what worked for them, but try and see if you can find the best thing for you (common remedies include mints, ginger tea, or eating a small snack before you get out of bed).

During month two of pregnancy, the construction of the placenta in your womb is taking place. Your body will be producing large quantities of pregnancy hormones at this stage, so even though your baby is still tiny these might be having a huge effect on your big emotions (crying at adverts, anyone?).

If your baby was conceived via assisted conception or with help from a fertility specialist or clinic, or if you're being monitored by a doctor, then it's likely you will already have had appointments and scans. If not, then you are possibly a week or two off your booking-in appointment with a midwife (although some areas hold these as early as eight weeks).

What to do in month two of pregnancy