Are you due this month or have a baby who was born in September? Here are ten facts about September babies, including September star signs, birth stone and famous people born this month. 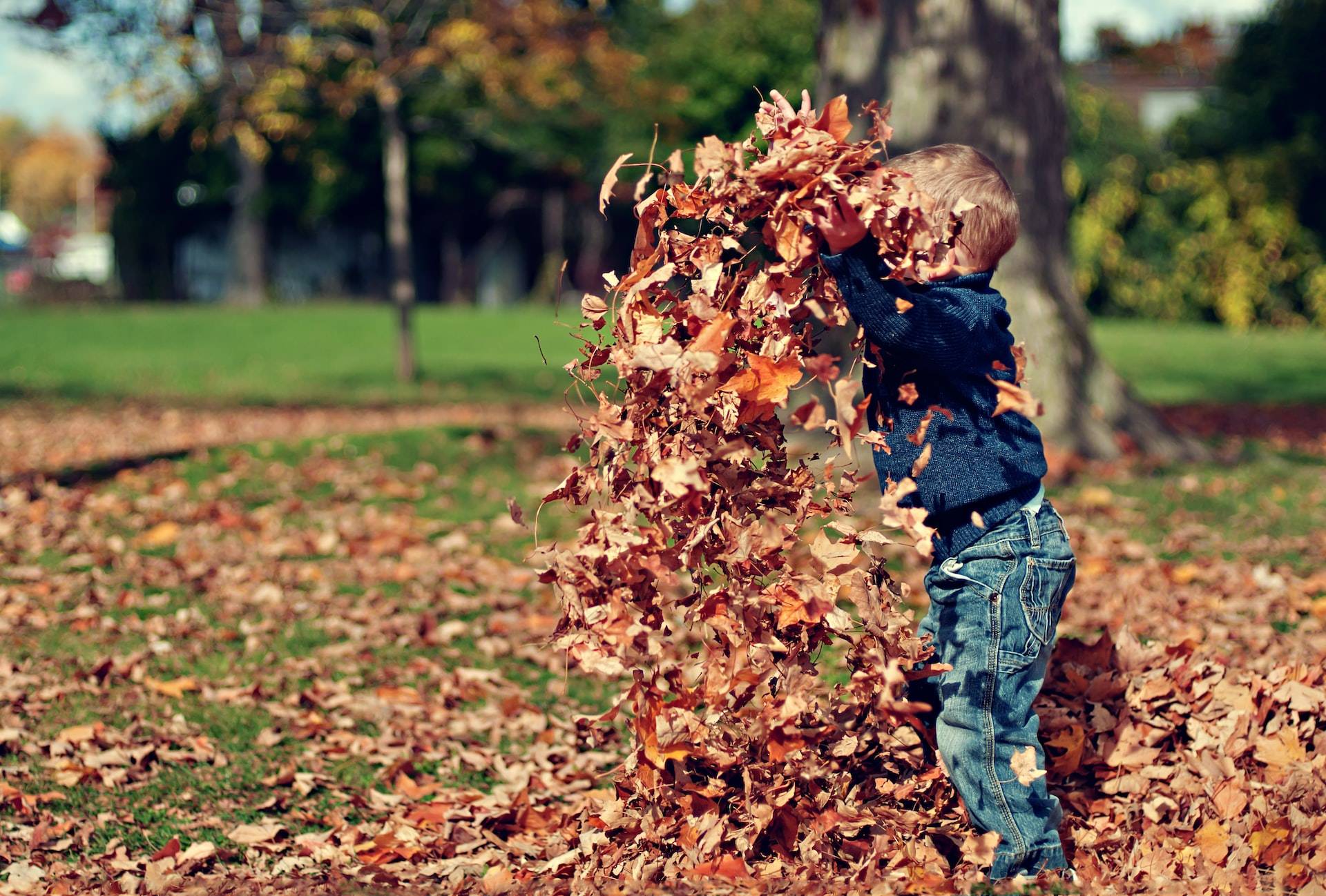 Ten Facts About Your September Baby:

All About September Babies

Your September-born baby is in good company this month! Famous people born in September include:

The birth stone for September is the sapphire.

Did you know that in the Middle Ages, this brilliant blue stone was believed to protect those close to you from harm?

If you have a baby born in September, their star sign will be:

Once You’ve Read Facts About September Babies, Read These Posts:

How to decode baby body language / Breastfeeding tips from our bloggers