Ten Facts About Your December Baby 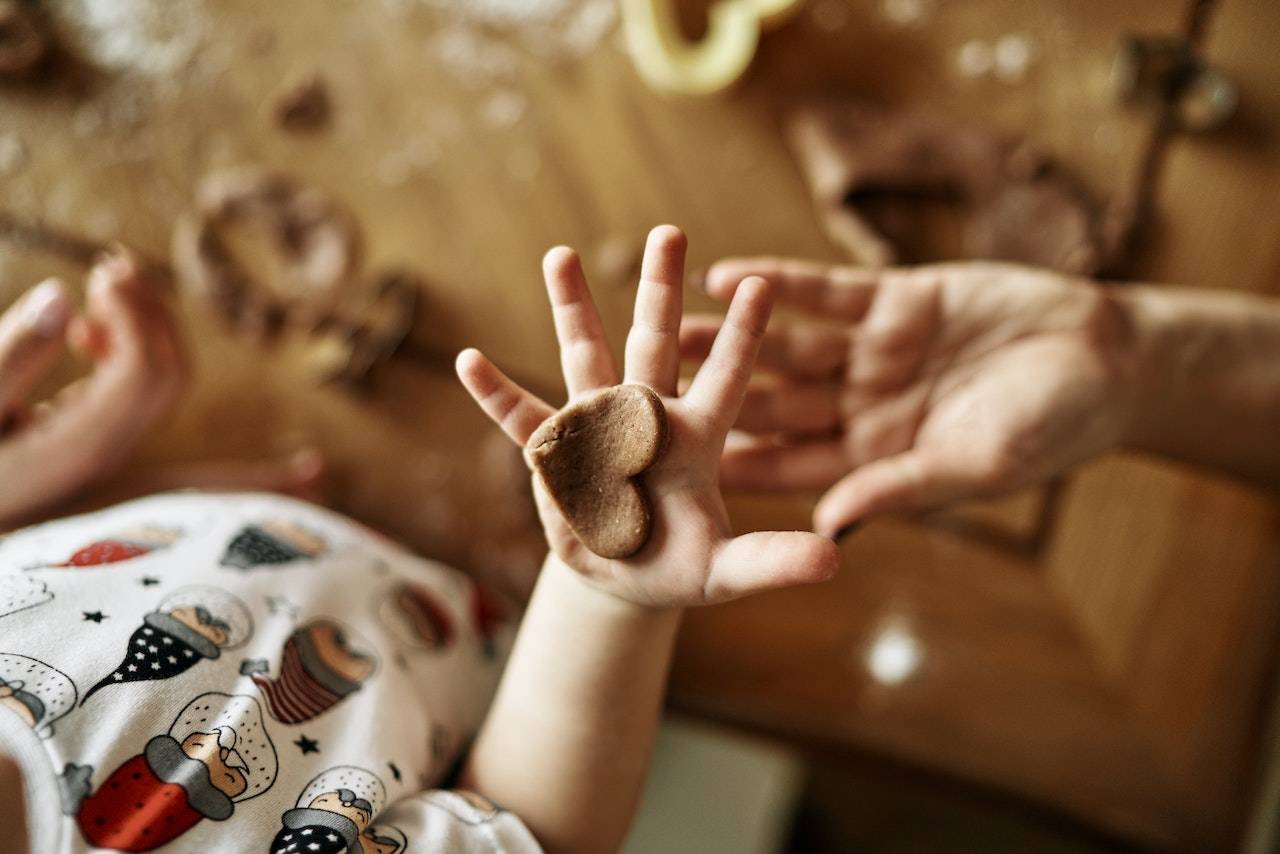 Here Are Facts About December Babies

All About December Babies

Those with December birthdays have two birthstones to choose from: Tanzanite or Blue Topaz.

The topaz represents love and affection and represents a promise of everlasting love and fidelity. It is said that anyone who wears topaz will be blessed with intelligence and strength.

Tanzanite is blue in appearance, with rich overtones of purple, and there are not many other stones quite like it. Tanzanite can only be found in one place in the world - Tanzania, near Mount Kilimanjaro. The warm hues are associated with generosity and friendship, while wearers of tanzanite are said to be given a helping hand dealing with change.

If you have a baby born in December, their star sign will be:

If your baby was born in 2021, there were three number one songs during December:

Was your December baby born in 2020? The number one songs were:

You’ve Just Had A December Baby?

Once You’ve Read Facts About December Babies, Read These Posts: