Here Are Ten Facts About Your January-Born Baby 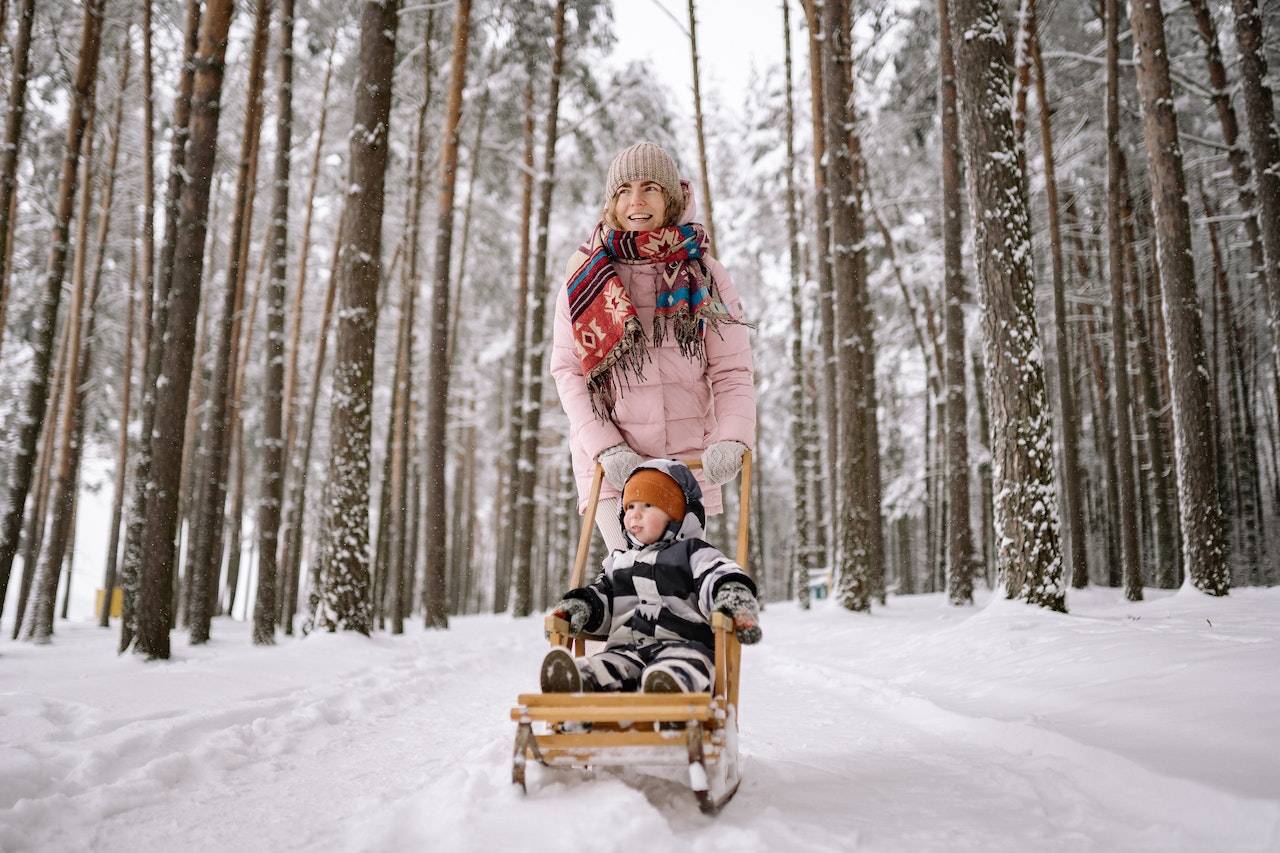 Are you due to give birth this month or have a child who was born in January? Here are ten facts about January babies, including January star signs, January birth stones and famous people born in January.

Here Are Facts About January Babies

All About January Babies

Christmas may be over, but the celebrations are just getting started for these famous people who were all born in the month of January.

The birth stone for January is the garnet. Did you know the word ‘garnet’ is derived from the 14th century Middle English word gernet, meaning ‘dark red’ and the Latin word ‘granatum’, which means ‘seed,’? It is called this because of the gemstone's resemblance to the red seeds of the pomegranate fruit.

If you have a baby born in January, their star sign will be:

What was the number 1 song when your baby was born?

Was your January baby born in 2022? These were the number 1 songs:

If your January baby was born in 2021, there were four number one songs during January:

If You’ve Just Had A January Baby

Once You’ve Read About January Babies, Read These Posts:

How to decode baby body language