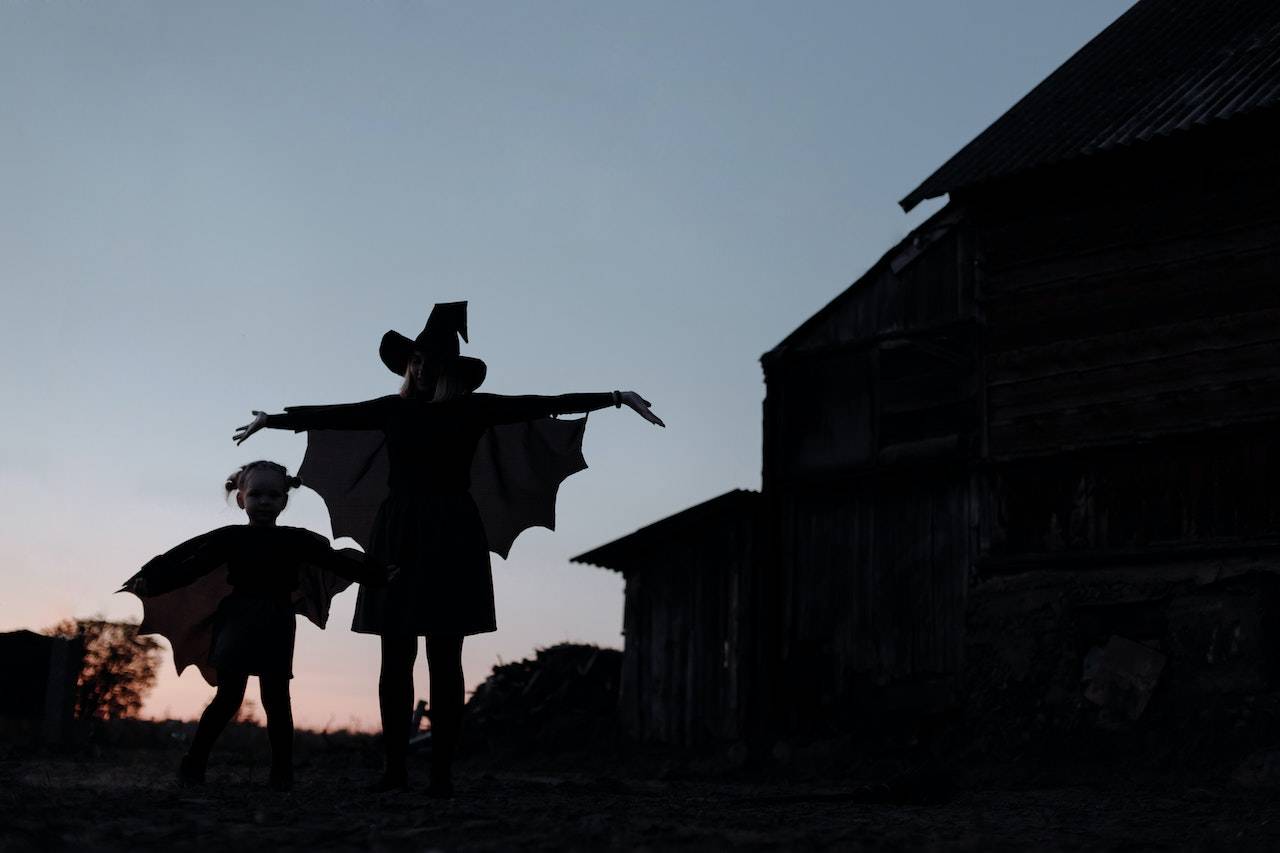 Are you due this month or have a child who was born in October? Here are ten facts about October babies, including October star signs, birth stones and famous people born in October.

All About October Babies

There are actually two birth stones for October.

The traditional birth stone for September is the opal. It is believed to bring luck, health and love to its wearer.

The modern birth stone for October is tourmaline, which is mined in the widest range of colours of any gemstone. Tourmaline has many remarkable qualities, and also has the ability to become magnetic under heat or pressure.

If you have a baby born in October, their star sign will be:

If You’ve Just Had An October Baby

Once You’ve Read Facts About October Babies, Read These Posts:

How to decode baby body language / If you have a baby born in September, read our facts about September babies