When Does Morning Sickness Start In Pregnancy? If You Are You Suffering From Morning Sickness, We Look At The Symptoms, How Long It Lasts, Natural Remedies And Foods That Can Help 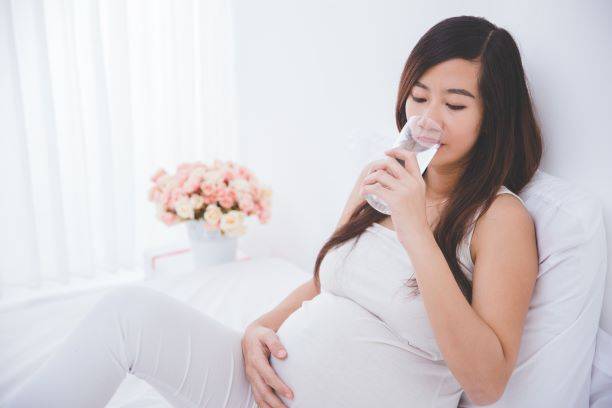 If you’re pregnant and suffering from nausea or sickness, it’s likely that you have morning sickness.

What Is Morning Sickness During Pregnancy?

Morning sickness is thought to be caused by hormonal changes during pregnancy, as well as some of the physical changes that happen to your body.

It’s important to note that while morning sickness isn’t pleasant for the mum-to-be, it won’t harm your baby.

When Does Morning Sickness Start And How Long Does It Last In Pregnancy?

Some people only have a brief period of nausea or sickness in the first few weeks, others for longer, and for some women, but not all, it clears by week 16-20 of pregnancy.

While morning sickness is typically as a pregnancy symptom of the first trimester, it can strike at other times during your pregnancy. Some women feel sick throughout their entire pregnancy, and some find the sensation returns in the third trimester.

What Are The Symptoms Of Morning Sickness?

The main symptoms of morning sickness are nausea and vomiting, although symptoms can vary from person to person, and can even change with different pregnancies. Some women may feel very sick but aren’t ever actually sick, for example.

Some women describe morning sickness as feeling like sea sickness, or a hangover without the drinking beforehand. 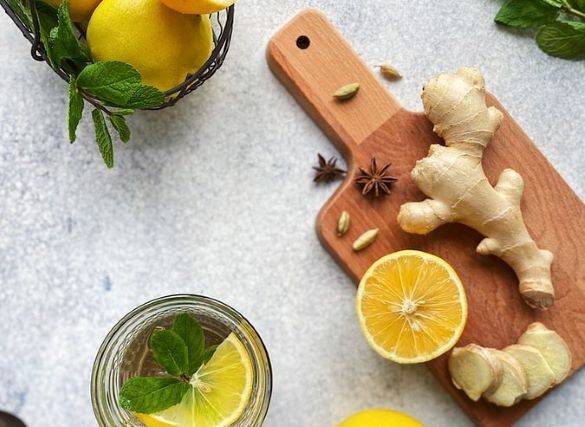 While there is no official cure for morning sickness, there are lots of things you can try that might help you feel better.

Natural remedies you can try include ginger and mint, which you can take in the form of sweets, food or drinks. Some women always carry a pack of mints around with them, for example. Ginger is a traditional remedy for nausea, so you could try root ginger or ginger tea. Before taking pure ginger check with your doctor, pharmacist or midwife.

In terms of food that can help morning sickness, most women will have a type of food that makes them feel slightly better, be it plain, dry foods such as bread and pasta, salty snacks or sweets. 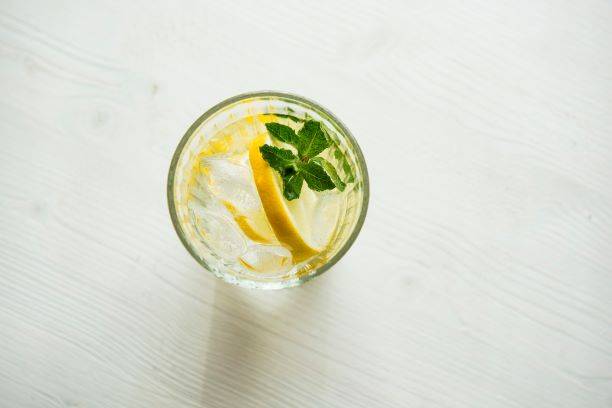 Make sure you take it easy and find a friend or relative you can talk to about your sickness.

If you are feeling really sick, or are unable to keep any food or drink down, make sure you ask your doctor or midwife for help as soon as possible. Anti-sickness medication, in the form of tablets or an injection, may help.

Are Some Women More Prone To Having Morning Sickness?

While there is no way of predicting who will suffer from morning sickness, it is more likely if you have a multiple pregnancy (for example twins or triplets), are prone to motion sickness in real life or have a family history of pregnancy sickness.

Hyperemesis gravidarum is a severe form of pregnancy sickness where sufferers are ill to the point where they may become seriously malnourished and require medication and hospitalistion. It is not the same as morning sickness.

As well as extreme sickness and nausea, symptoms may also include excessive saliva and even aversions to certain colours, where just looking at them will make you feel sick.