The best Christmas present ever - the story of Kizzy, Sally and baby Isla 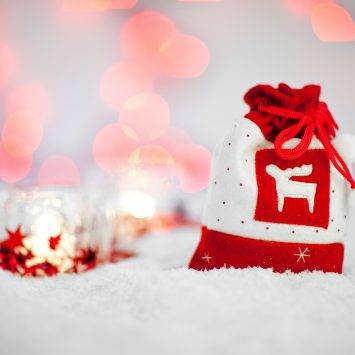 Kizzy and Sally, desperately wanted a baby. After numerous fertility tests, mandatory counselling and an 18 month wait for a sperm donor they could finally start trying. But in spite of their struggle to get pregnant, the hardest part of their journey was yet to come

For Kizzy and Sally, the journey to becoming parents had a bumpy start, but they faced more challenges when their daughter Isla was born prematurely. Make sure you read their story.

Thanks so much to Kizzy, Sally and Isla for sharing their story, and to our charity partners Bliss. 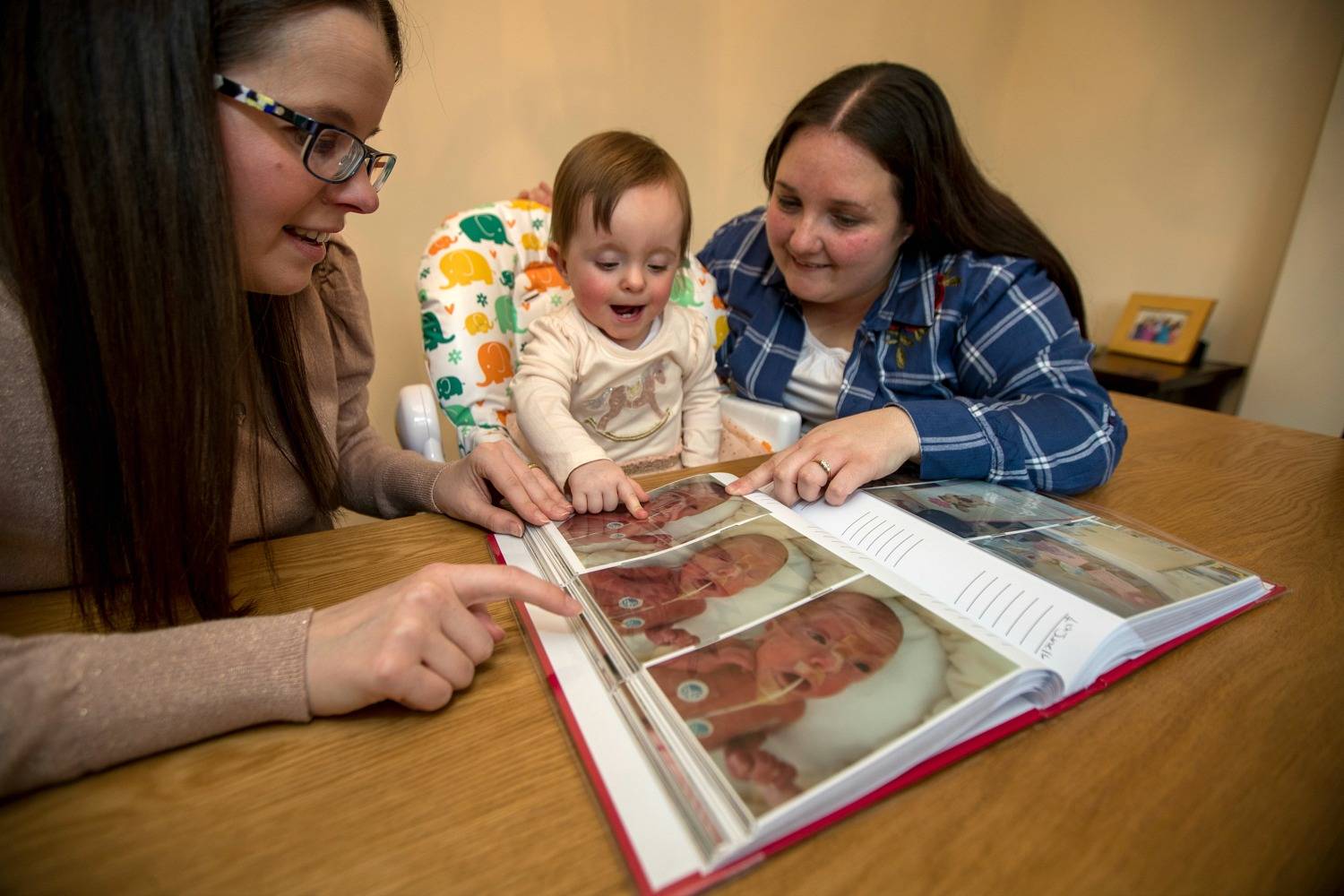 When Kizzy and Sally received a letter from Liverpool Women’s Hospital to say a donor had been found, they were over the moon. They immediately began trying to conceive the baby they had been waiting for.

“My partner Sally was going to carry our baby and we paid for six cycles of IUI treatment (donor insemination) which were sadly unsuccessful. We then qualified for two rounds of IVF, but only needed one as Sally become pregnant after the first try.”

After a bumpy start Sally’s pregnancy continued without any trouble until 27 weeks.

“We were out shopping for new clothes for Sally as she was finally getting the bump we had been longing to see. She felt uncomfortable and eventually stopped for a drink. Suddenly Sally went pale and I could see the panic on her face. She said ‘Kizzy something has just popped’. I called an ambulance and Sally was rushed to hospital.”

The doctors soon realised Sally was in labour. They began trying to stop it and give her steroids to help the baby’s lungs in case she came early.

“They wanted to give Sally two courses of steroids to give the baby the best chance. The first was given at 7pm and the second would be administered 12 hours later but we needed to hold on until then.

“During this time the consultant come to see us and explained that if the baby was delivered they would be put in a plastic bag and would monitored closely. Thankfully, 7am came and the second steroid was given. By the looks of things they had managed to stop Sally’s labour, what a relief! Later that night the hospital insisted I go home for some rest. Needless to say I didn’t sleep at all.”

The following day Kizzy got a call from the hospital to say Sally was in labour again.

“I rushed to the hospital and was taken straight to the room where Sally was. To my surprise Sally was sat in a chair beside her bed looking well. I put my arm around her as asked ‘how are your pains’ she looked up at me and said ‘It’s a girl’.

“I was suddenly overwhelmed with emotion. Anger for not being there when she was born, excitement to have a newborn baby girl and then worry and fear for my baby all rolled into one.

“Our baby girl, Isla, was taken straight to the neonatal unit and later that day I got to meet her for the first time. Wow, she was the most amazing tiny baby I have ever seen. We were both so over joyed but very conflicted: how could we feel so excited at such a worrying time?”

The neonatal staff supported Kizzy and Sally to care for Isla.

“We were able to change Isla’s nappy and wash her. It felt so special to contribute to her care as everything else was in the hands of the nurses and doctors. Most of the time we would sit looking at Isla wishing there was more we could do for her. We got to hold her at five days old and it was the most amazing moment. The nurse carefully placed Isla in each of our tops. Having her little body so close after looking in at her for so long was overwhelming. It was amazing to feel her skin on mine.” 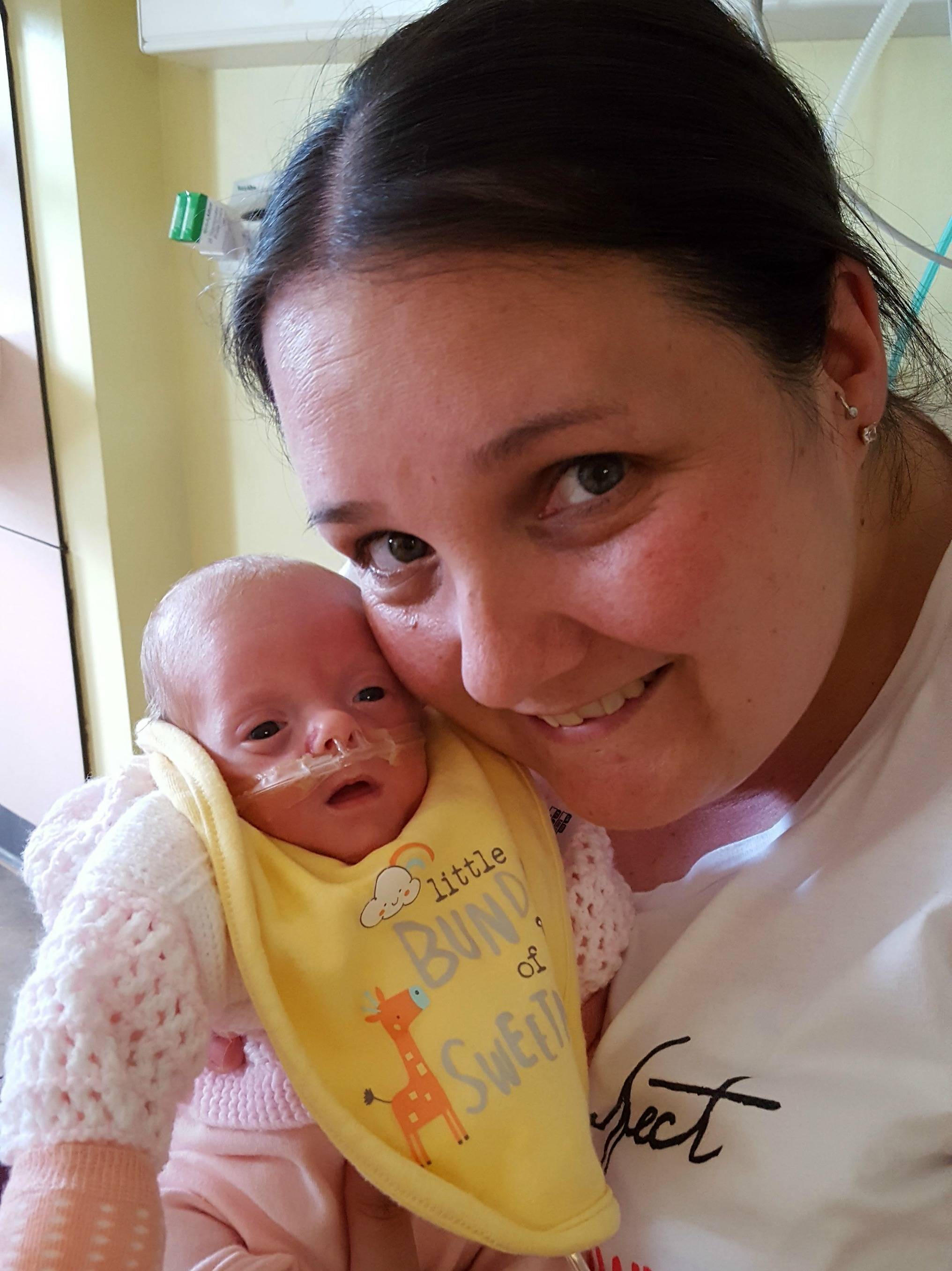 Unfortunately, just a week later Kizzy and Sally were told Isla may have meningitis and fluid on her brain. The couple were devastated, questioning ‘why our baby?’ But Isla was given antibiotics and her brain was monitored in case she needed a shunt. Isla responded well and fought the infection. Kizzy says, “How such a tiny little body can be so resilient is amazing.”

“Some days on the neonatal unit were okay and others were really difficult. We just kept hoping Isla would make it. Eventually she began to need less breathing support until she was nearly breathing on her own. Not so long after, she took her first bottle. She was then able to maintain her body heat and was moved out of her incubator into a cot.

“She then graduated to the nursery and we knew that this was the last step before home! After spent two weeks and one day in the nursery she was allowed home on oxygen.

“Along our journey we met so many parents going through what we were going through and without these people we would have been lost. We all helped and supported each other through the highs and lows. We got support from a Bliss volunteer called Nicola who visited us every time she was in the unit. I can honestly say we made some lifelong friends.” 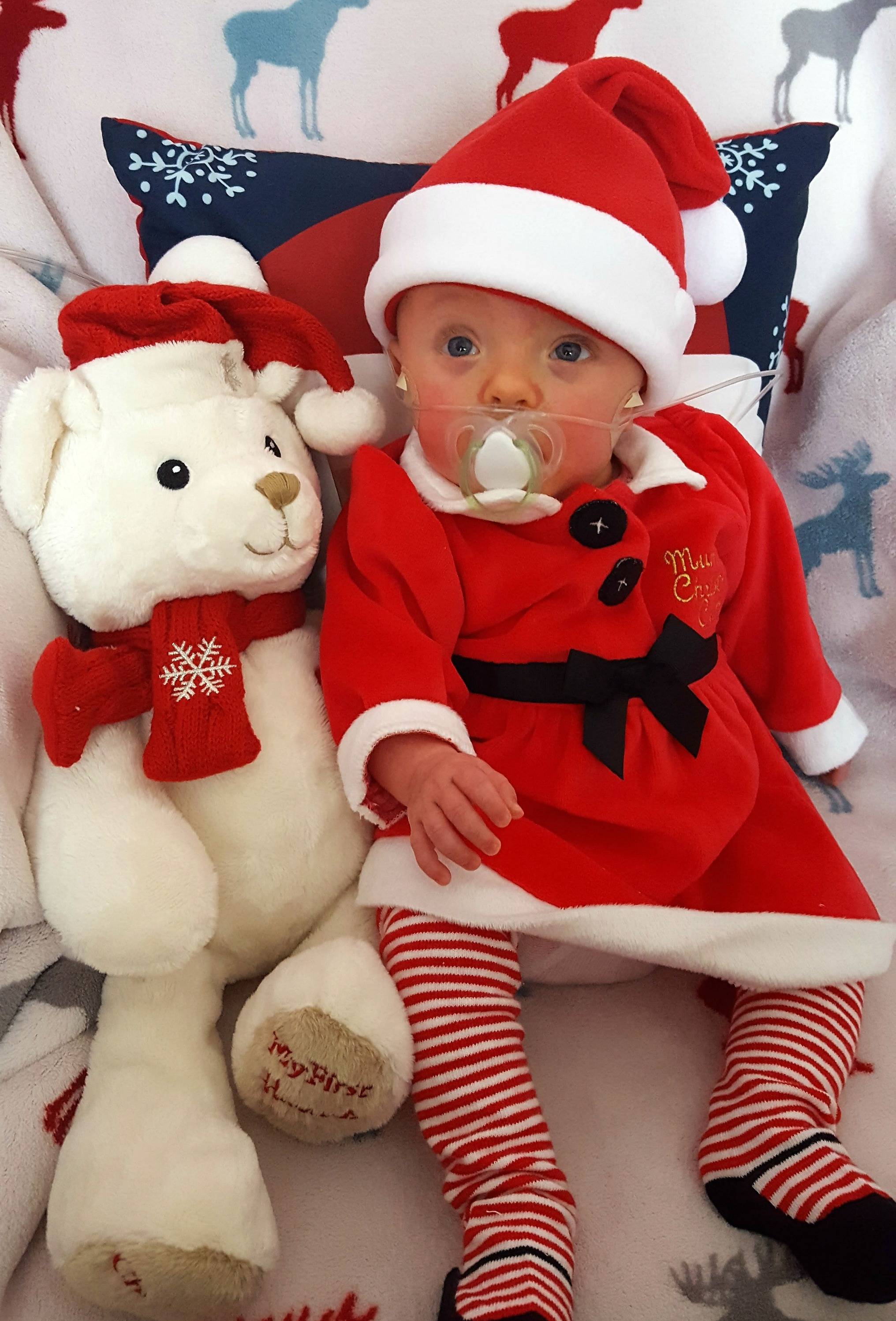 Isla was on oxygen for five months and come off just in time for Christmas - it was the best Christmas present ever. She is now two and a half years old and is doing really well. She still sees the doctors at our local hospital for her Chronic Lung Disease but she’s a strong and determined little girl who doesn’t fail to make us proud every single day.

If your baby is in neonatal care why not visit bliss.org.uk for information and support? Ask your unit if they have a Bliss volunteer and when they visit. You can also make a Christmas donation to the charity here. Make sure you also read the story of Ben, and a dad's time in NICU.