Eating for two? We look at pregnancy myths about food 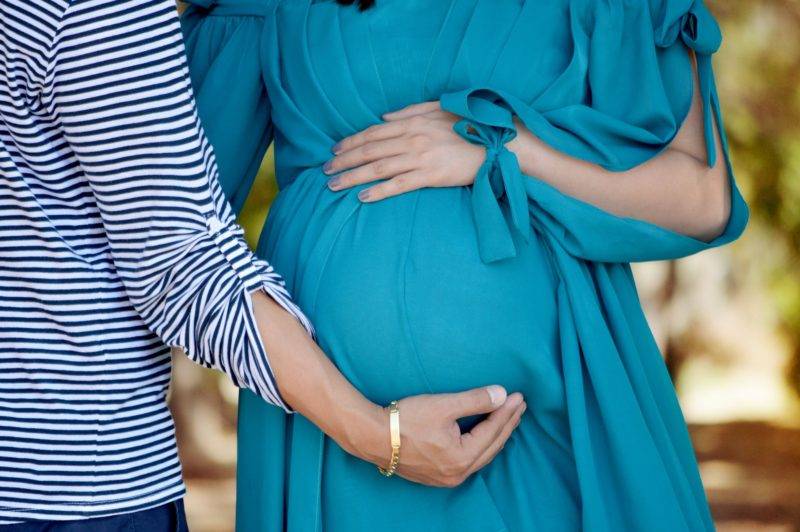 Eating for two, no spicy meals...what exactly should you eat when you're expecting? We look at the truth behind common pregnancy myths about food

This month on TalkMum is pregnancy month, and we're looking at all the things no-one ever tells you about growing a baby.

There are many pregnancy myths and old wives tales, especially when it comes to diet and what you should and shouldn't eat during this time. With so much conflicting advice it can be confusing to know what's true, especially when it feels like advice is constantly changing.

For example, did you know that despite runny eggs being considered off-limits during pregnant for many years, they are now thought to be safe during pregnancy (as long as they carry the British Lion stamp)?

A new pregnancy study out this week from the National Charity Partnership (NCP), made up of Diabetes UK, the British Heart Foundation and Tesco, says information on what pregnant women can eat is not reaching them. They found that most women do not know exactly how much they should be eating during pregnancy.

To help clarify, we look at common pregnancy myths about food in a bid to clear up what's false and what's fine:

Now I'm pregnant does it mean I’m eating for two and can eat twice as much as before?
In short, no. However, the NCP research of 2,100 UK women suggests more than one in three expectant mothers think they have to eat 300 or more extra calories every day and 61% of the 140 women who were pregnant when questioned believed they should start taking on extra calories in the first or second trimester.

Your body actually becomes more energy efficient during pregnancy in order to meet the increased energy needs. The only time you actually need to eat more is in the third trimester, when you should eat an extra 200 calories a day (which equates to around two slices of wholemeal toast).

Falling for the myth of eating for two is likely to result in excessive weight gain, which is not good for you or your baby.

There are some great suggestions for maintaining a healthy diet over on the NHS website and also tips on healthy eating in pregnancy over on Start4Life.

I’ve been having strong food cravings – does this mean I am deficient in something?
Cravings or aversions to food vary between women and even between pregnancies for the same woman. We don’t really know why food cravings or aversions occur, but they are likely to be caused by hormonal changes to taste and smell rather than any specific deficiencies for vitamins or minerals.

For many women, food cravings or aversions are unlikely to be harmful, but if the craving is for unusual foods or excessive quantities, then it is important to discuss this with your midwife or GP.

If you are in your third trimester, make sure you read our post on early signs of labour as told by our TalkMum bloggers.

I’ve been feeling sick all day - why is it called morning sickness?
The cause of morning sickness is thought to be due to the rise in hormone levels during pregnancy. For many women nausea and sickness are at their worst in the mornings hence the name morning sickness, but it can indeed be ‘any time of day sickness', we're sorry to tell you!

Most cases are resolved by the end of the first trimester, but may continue after this time. Women who are severely affected should speak to their midwife for advice on how to cope. We also have a separate post on morning sickness myths. 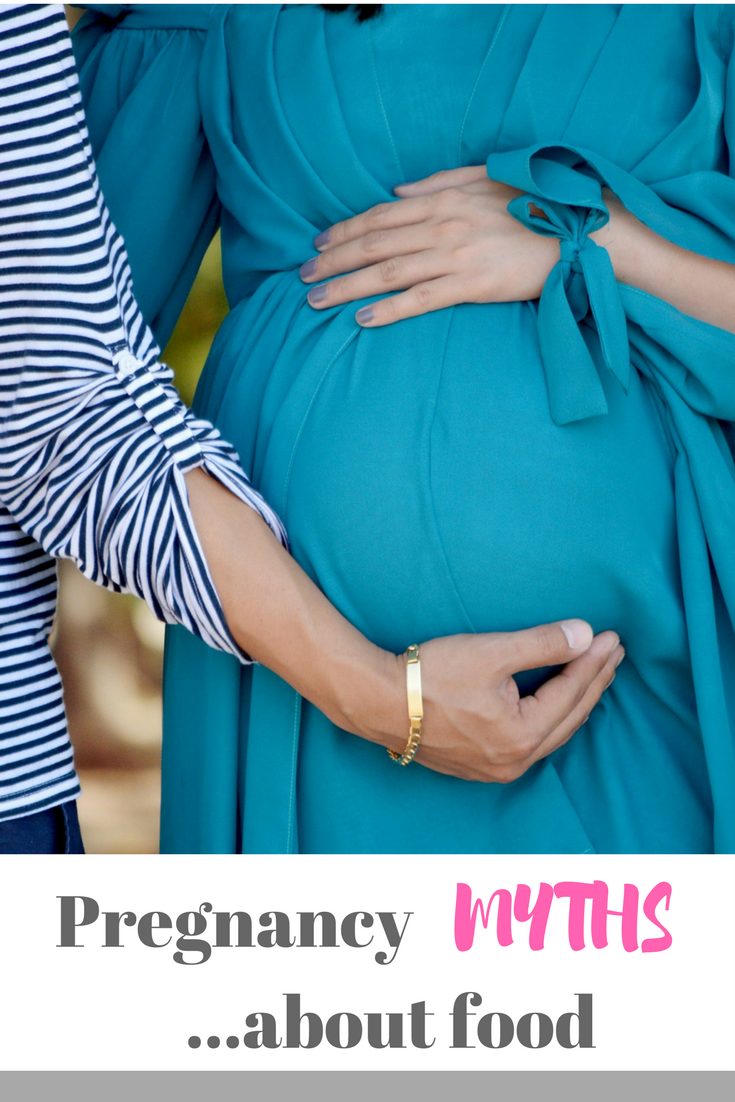 What was the biggest pregnancy myth you believed? Make sure you also catch-up on the latest in our pregnancy A-Z series and also read advice from our midwife on pregnancy and birth.