The golden rule of stress-free potty training, and ten tips to help 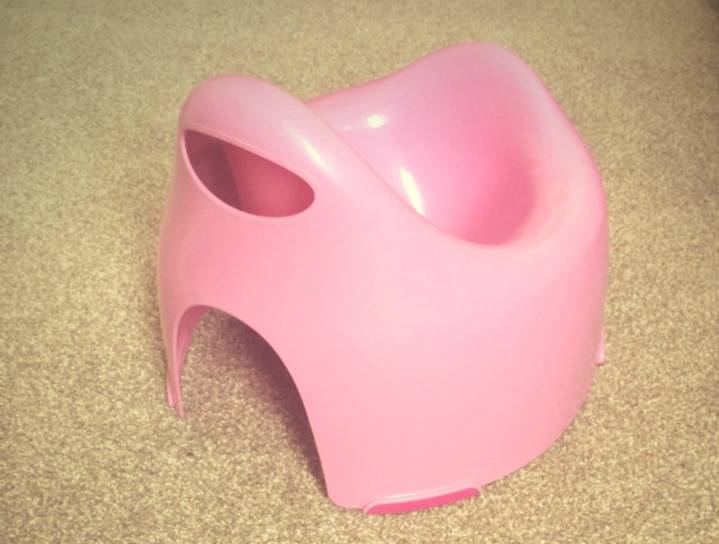 Thinking about potty training your toddler? Here's some hints and tips to help make it an easy and stress-free transition from nappies to pants.

Potty training. It may seem like a bit and daunting hurdle to cross. And along with moving from a cot to a bed, it's one of the big toddler milestones.

There are hundreds of books and blog posts written about it. Everyone has advice, from your mum to the old lady in the supermarket. It can be confusing. But it doesn't need to be. 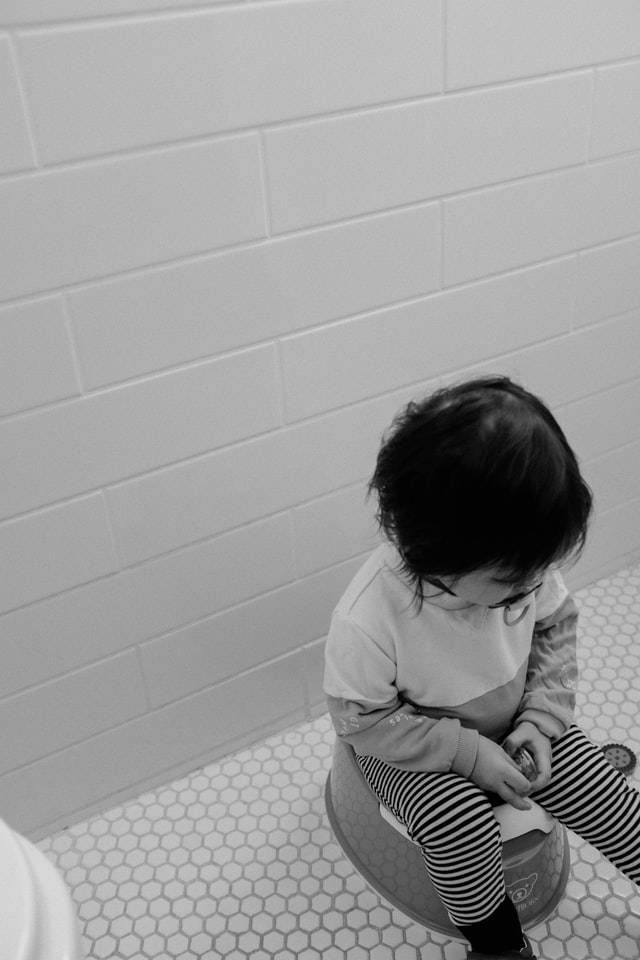 Here's some easy tips on potty training to follow, for gentle, stress-free success for both you and your child (fingers crossed!)

But first, the golden rule of potty training is...

Don't Get Stressed About Potty Training!

I stressed about potty training, and I shouldn't have. The minute I stopped stressing, it got so much easier.

Always keep the end goal in mind; no more nappies! Even if there is a lot of cleaning up and washing to do in the meantime.

Here's some more tips that worked for us when we recently potty trained my daughter:

Have you recently potty trained your child? If so, what worked for you?

Gillian blogs over at A Baby on Board about London life as a new mum, covering everything from baby clothes to breastfeeding. She is pregnant with her second child and lives with her husband Alex and - recently potty trained - toddler daughter Eliza in south London.