Can you guess the celebrities from their hair 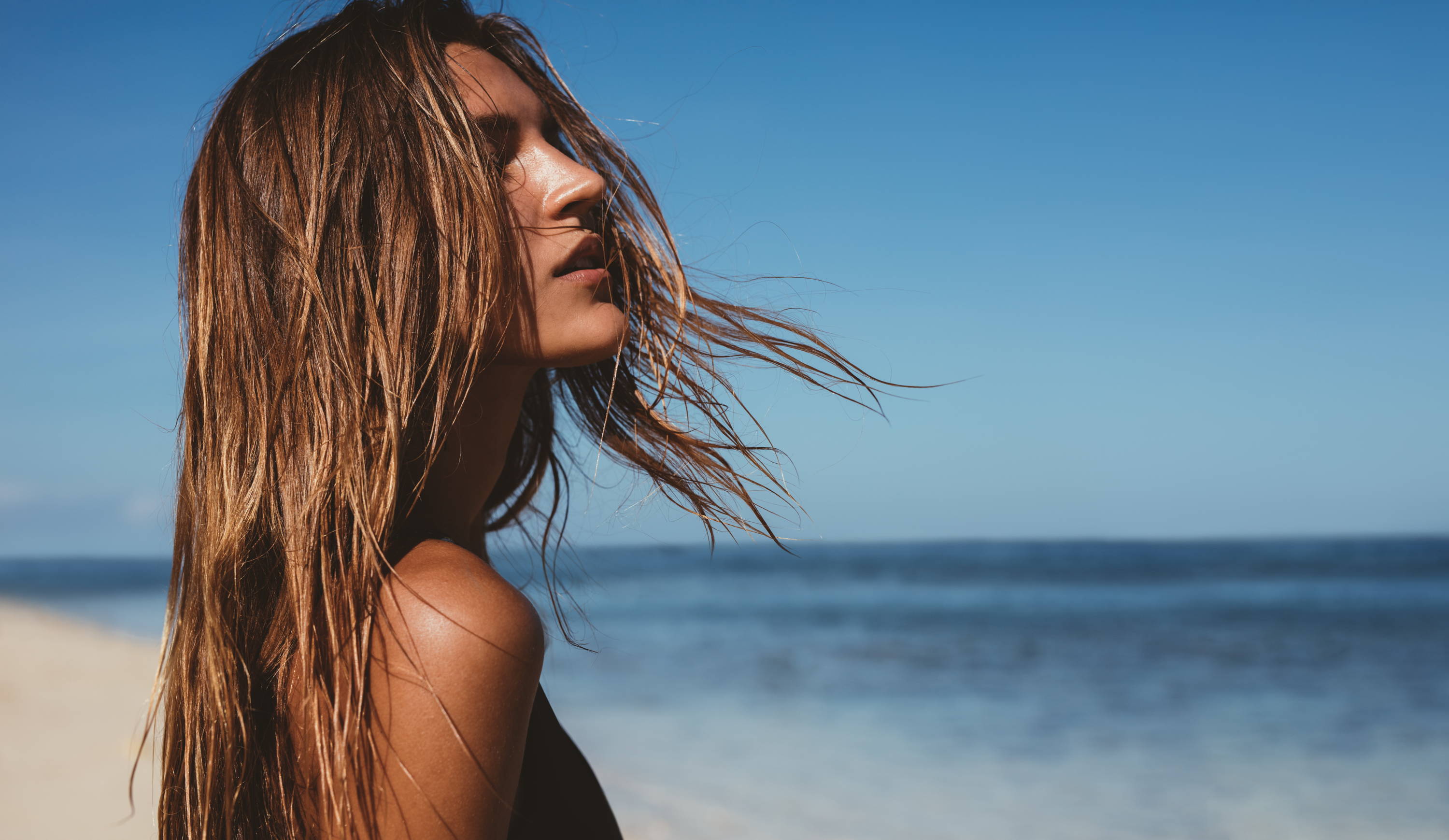 Do you think you've got what it takes to guess the celebrities from their hair?

Take our quiz below to see what you've got!

The most Iconic celeb hair styles

Elvis Presley’s quiff hairdo has been voted the most iconic of all time.

A study of 2,000 adults saw the dark, slick-backed style worn by the singer during his rise to fame in the 1950s and 1960s top the poll with almost a third of the vote.

Former England and Manchester United footballer David Beckham even made two appearances in the top 50 thanks to his Mohawk style and his classic blonde curtains.

A spokesperson from Perfectil Hair Crush, which commissioned the study, said: “Our hair is a huge part of our identity.

“Many may have a love/hate relationship with their hair, but as this research shows, a good style can be memorable for years to come.

“Some of these celebrities' hairstyles have been talking points for decades and even though many would now be considered dated, they are still considered iconic.

“We may not be able to live the lifestyles of our favourite celebrities, but by copying their hairstyles, we can at least do our bit to try and give ourselves a bit of reflected starlight.”

The study also found 41 per cent of Brits have been envious of a celeb’s hairstyle.

More than a quarter have tried to copy a celeb’s hair in the past, although just a fifth of them were told their effort resembled someone famous.

A quarter of women tried to copy Jennifer Aniston’s ‘The Rachel’, and 32 per cent of men have attempted David Beckham’s blonde curtains.

Almost two thirds of respondents admitted that having great hair improves their mood, saying compliments on their hairstyle makes them feel happy, uplifted and confident.

In fact, 69 per cent went as far to say a compliment on their hair has the power to ‘make their day’.

Almost three quarters also said having healthy hair is important to them, and more than half claiming that going to the hairdresser to sort out their style improves their mood.

And on a ‘good hair day’, when they feel their barnet is working for them, seven in 10 say their self-confidence improves.

But the typical Brit will have nine bad hair days a month, according to the OnePoll.com research.

Some were so bad more than a quarter have called in sick to work, cancelled a night out with friends or cancelled a date because of the state of their hair.

The study also found that despite healthy hair being a top priority for the nation, three in 10 have no idea what is actually healthy or unhealthy for their locks.

Perfectil Hair Crush’s spokesperson added: “There is a lot of information out there about how to keep our bodies healthy in terms of diet and exercise.

“But there’s surprisingly little that tells us how to keep our hair looking its best, from washing it to having the right nutritional support.

"Perfectil Hair Crush gummies are an easy way to ensure your hair is being given a little extra love and some great nutritional support.

“The top celebrities from our list may have had a team working with them to make sure their hairdo was always looking its best, but it all starts from within.”

Top 50 most iconic hairstyles of all time