All About Vitabiotics CEO Tej Lalvani 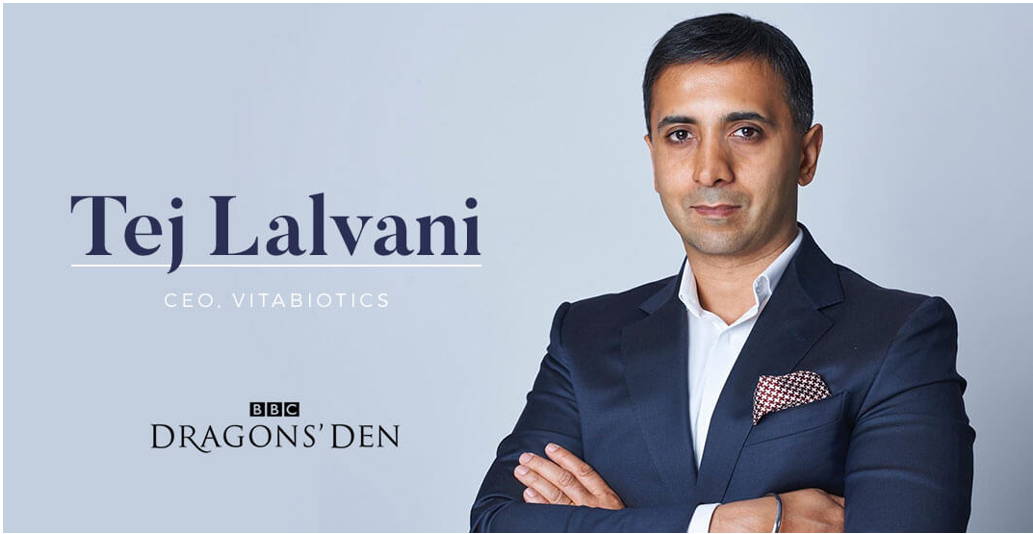 All About Tej Lalvani - Vitabiotics CEO

Tej Lalvani has been growing Vitabiotics for more than 20 years but most recently can be found taking his seat amongst the investors of BBC Two's hit show, Dragon's Den.

The ambitious CEO began his career starting at the warehouse, working his way up through the ranks, to eventually work alongside his father and Vitabiotics Chairman, Professor Kartar Lalvani.

Responsible for spearheading the growth of Vitabiotics (which is now the UK's No.1 vitamin company) Tej brings his astute business skill and passion for building brands to the Den.

As BBC Two's hit show Dragon’s Den enters it's fifteenth series, self proclaimed shrewd investor Tej is settled into his seat and breathes fire on the budding entrepreneurs who enter the Den.

Equal to Tej's goal of building the Vitabiotics brand into the largest specialist vitamin company in the world, he is a passionate supporter of healthcare and educational initiatives all over the globe.

Vitabiotics itself is a proud supporter of a number of charities including Bliss, which is the UK's leading charity for babies born premature or sick, providing dedicated help and support for women and babies across the UK.

Catch up on the latest episode of Dragon's Den, here. 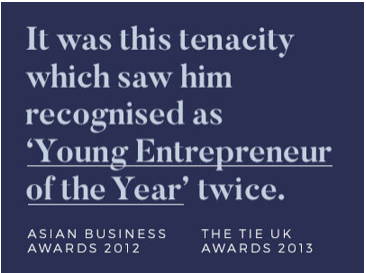 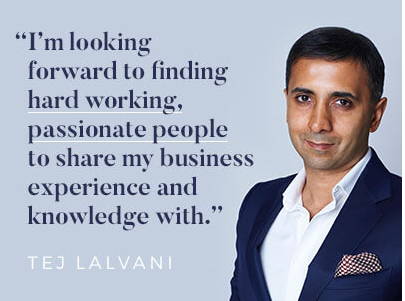 [Info will be outputted here..]
[This element could be added only to article page]
Related Products
See All Vitabiotics Products