Our physical and mental health are inextricably linked, and it has never been more important to look after both. In fact, in the UK, around 30% of all people with a long-term physical health condition also have a mental health problem, such as depression or anxiety*. Indeed, sadly many men today are missing both the physiological and psychological support that can hinder them from becoming the best versions of themselves…

To try to break down the topic of mental health, Wellman caught up with HUMEN host and ‘Spaceman’, Daniel Ross. Daniel has led many HUMEN Space talking sessions, and has spoken to hundreds of men of all ages across the UK about mental health. As such, Daniel has real-life experience of working with an incredibly wide range of personalities and mental health challenges. Here he shares his views and experiences in a series of questions about men’s mental health. 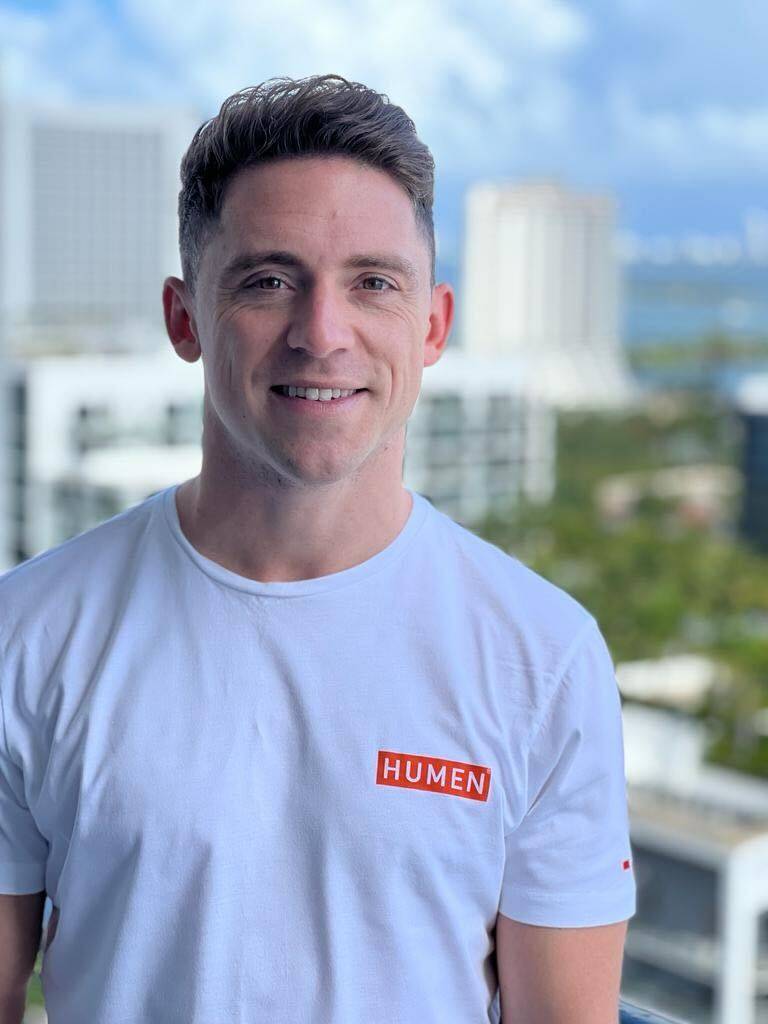 What does mental health mean to you?

I believe keeping mental health in check is just as important as looking after physical health. after all, they’re both closely interlinked.

I still think the term ‘mental health’ comes with a bit of a stigma — we’ve still got a long way to go before people feel comfortable openly discussing the subject. The sooner we realise that each and every one of us has mental health needs, and talking about it is for the greater good, the better.

I often explain mental health by comparing it to physical health with the analogy: Some people get colds, sore throats, or feel generally under the weather more easily than others; We’d say that those people’s immune systems weren’t the best. Well, the same can be said for mental health, too, in that some people are more prone to letting life’s trials and tribulations get to them more than others, that their serotonin and dopamine levels fluctuate more or are simply lower. Under such circumstances, we would consider these people to have a weaker mental health ‘’immune system’’ than others.

There has been a lot of noise around men’s mental health recently. Why is this?

I’d put this down to younger generations of men who are less afraid of speaking about their feelings and problems and the phasing out of terms such as ‘man up’.

But also, sadly because suicide remains the single biggest killer for young men in the UK which heightens our awareness of the surrounding issues.

I’ll start this one by saying that anyone can suffer with mental health issues. It doesn’t matter whether you’ve got your dream job, met the love of your life, or you’re a millionaire — there’s no surefire way of avoiding it.

From my experience I’d say anxiety is one of the main issues I’ve come across. Having listened to hundreds of men talk openly about their mental health over the last couple of years, I know that anxiety in men can lead to a whole host of other mental illnesses such as depression, eating disorders, OCD (obsessive compulsive disorder), imposter syndrome, and, in the most severe of cases, suicide attempts. 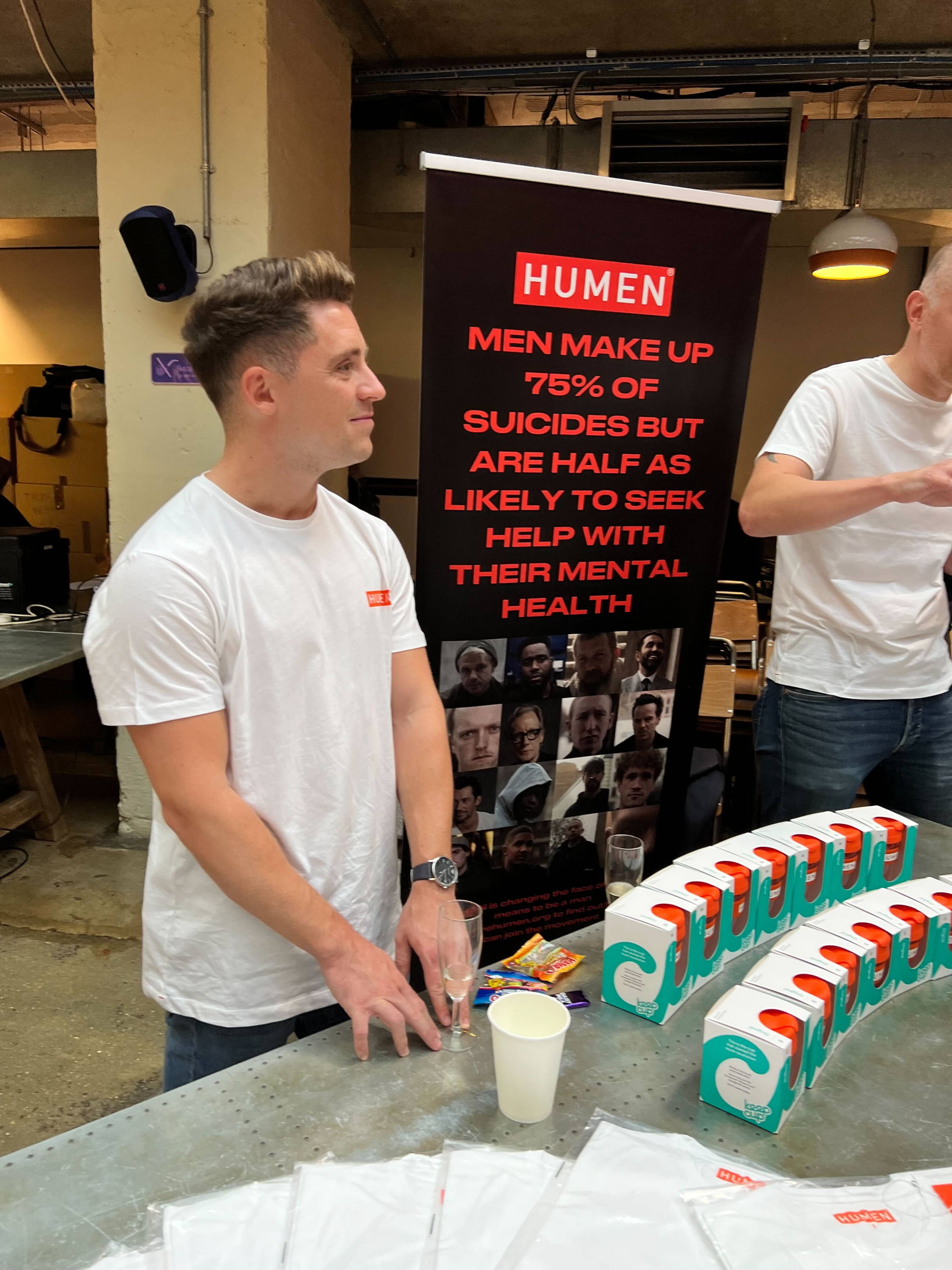 What is the link between physical and mental health?

From my own experience, I can wholeheartedly confirm the link between physical and mental health.

How this translates for each of us is different. But the links are there if you look for them. Some men benefit from diarising how they feel, to help them notice when they have a good mental health day. That way they can look back at the days prior to see what physical health activities or decisions might have contributed to that. Try small changes to your diet, your hydration, or your weekly exercises, and see what happens!

What advice would you give to a man suffering from mental health issues?

The first thing I would say is that feeling how you are feeling is completely normal, and by acknowledging there’s something not quite right, you’re already heading in the right direction to getting better. In my experience, while it might not always seem like it right now, things will get better.

‘What to do next’ is probably the hardest part to navigate. I’d recommend reaching out to other people in a similar situation as you — chat with a friend or maybe join a HUMEN call, either in-person or online. The power of talking to and being understood by others can have an immediate positive impact on how you’re feeling.

To find out more about Humen visit: wearehumen.org

If you’re looking for expert nutritional support for men, check out the Wellman range at wellman.com