Why I'm running the London Marathon for Bliss - Adam's story 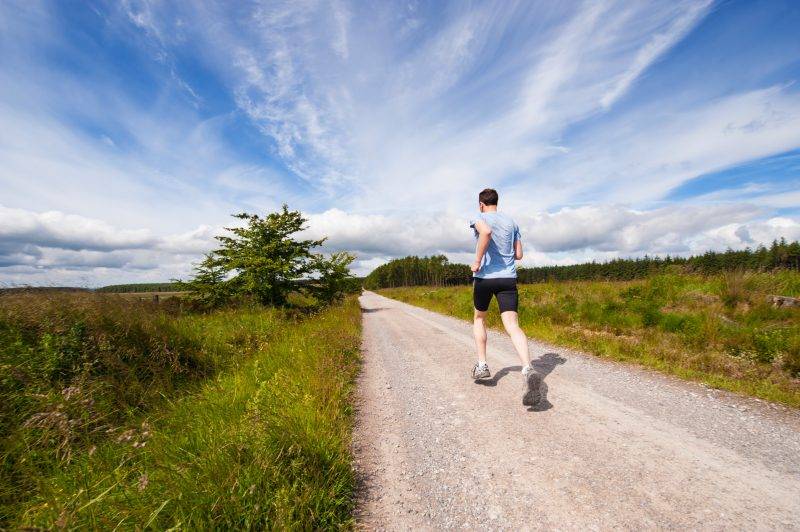 Sunday is the annual London Marathon. Here is the story of Adam, and why he's running for Bliss

This weekend 42,000 people will run 26.2 miles around the UK's capital, taking part in one of the most famous races in the world. Did you know the first London Marathon took place in 1981 and the 2018 race was the largest ever recorded, with over 40,000 people crossing the finishing line? It was also the hottest! Whatever the weather, this year's race is bound to be an awe-inspiring and emotional event.

We are proud to support Bliss, the charity for babies born premature or sick, and their families. Ahead of the event we wanted to share the story of Adam, and why he's running the London Marathon to help support Bliss.

It’s 22 April 2018 and I am sitting at my son’s cot side in Luton and Dunstable NICU, watching the London Marathon on my iPad.

I have many friends and a family member running in the marathon and I’m waiting to see if I can catch a glimpse of any of their faces in the crowd of runners. I had planned to be at the event, cheering them on from the sidelines but after my son, Arlo, arrived at 28 weeks, these plans went out of the window.

I have been visiting Arlo on the neonatal unit for nine weeks now. He’s come a long way since his sudden arrival. He weighed a tiny 2lb 12oz but still has a long way to go on his journey. Our whole family has had a rough ride of it – with countless ups and downs along the way. Arlo has already been through so much and you wonder how his tiny body can endure it. Throughout his stay in NICU he has been treated for multiple infections, respiratory distress syndrome, gastro-oesophageal reflux, jaundice and a collapsed lung.

Just a week before the marathon, we had been told we’d be able to go home soon but that Arlo would need to be on home oxygen. I read a leaflet from Bliss that really helped me understand what that meant and how to adapt to what would be a huge responsibility at home.

As I watched the race on my tiny iPad screen in the darkened world of NICU, I felt incredibly inspired to see those bright and amazing scenes unfolding in London. I made a pledge to Arlo and myself that I’d do that race for him – pushing my body to the limit like he had done in his fight for survival.

I applied to run for Bliss in 2019 via their website with Arlo sitting next to me at home. Unbeknown to me however, my mum and brother also had the same idea, together we were all accepted and formed #TeamArlo. The experience of training together has bonded us all. We’ve endured the long runs, the injuries, the physio, the acupuncture – it’s made us even stronger as a family.

Together, #TeamArlo has raised more than £11,000 for Bliss so far – I’m incredibly grateful to everyone that’s donated to such a brilliant cause.

As we’ve been getting ready for the biggest race of our lives, Arlo is absolutely thriving! He started nursery this week and is progressing well beyond expectation. On Marathon Sunday he will be there cheering for Nanny Wendy, Uncle Alex and his Dad. Arlo will always be brought up knowing how lucky he was to have the support of the NHS, Friends, Family and Bliss. Maybe one day he’ll run for Bliss too!

More information on Bliss is available on the Bliss website.