Here Are The Top 100 Baby Names Of The Year - Revealed!

We Look At The Top 100 Baby Names Of The Year And While Olivia And Oliver Top The Charts Again, There Are Surprise New Entries In The Top Ten 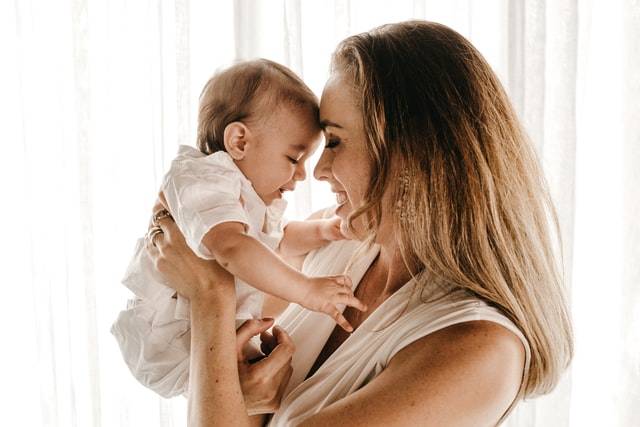 The top baby names of 2020 have been announced, and despite old favourites Oliver and Olivia topping the chart again, there were big changes in the top ten as well as emerging evidence of new naming trends.

The list, which was released by the Office of National Statistics (ONS), includes all names registered for three or more babies born in the UK in 2020.

Changes In The Top 100 Most Popular Baby Names 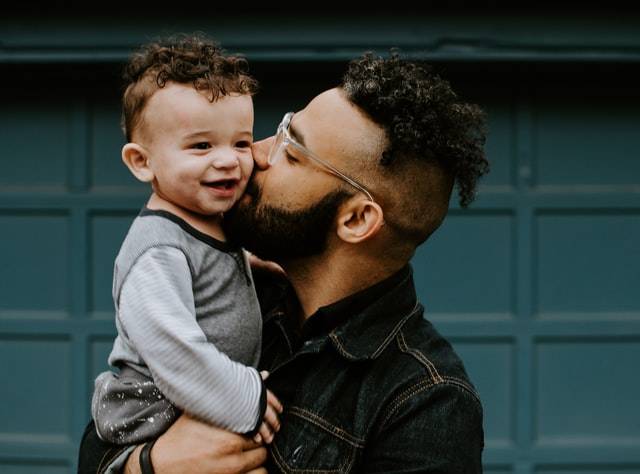 In 2020 Oliver and Olivia were the most popular baby names in across England and Wales. Oliver has remained at the top for the past eight years, while Olivia has been the top girls’ name for five years in a row.

Arthur and Noah have seen an increase in popularity over the last two decades both rising over 200 places in the ranks to the boys’ top five in 2019 and 2017 respectively. In 2020, Archie entered the top 10 for the first-time replacing Charlie. This is the first time Charlie has not been in the top 10 since 2005. 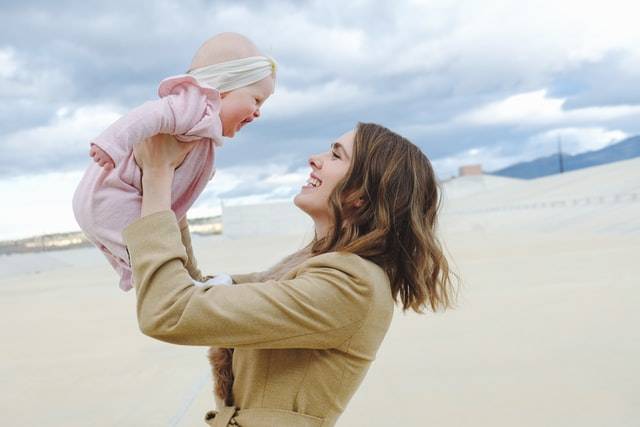 The trends seen in 2019 continued into 2020 when the choice of name tended to differ between older and younger mothers.

Popular culture, including TV, film, and celebrities, continues to provide inspiration for baby names. The names Maeve and Otis, characters from the TV show Sex Education, have seen a surge in popularity in 2020. And the name Margot has been rapidly climbing since actor Margot Robbie appeared in films such as The Wolf of Wall Street.

There is also the obvious Royal Family influence on popular name choices, as the name Archie jumped into the top 10 boys’ names for the first time, driven by the choice of Harry and Meghan. For their first-born son.

If You’re Interested In Posts On Pregnancy, Read These: