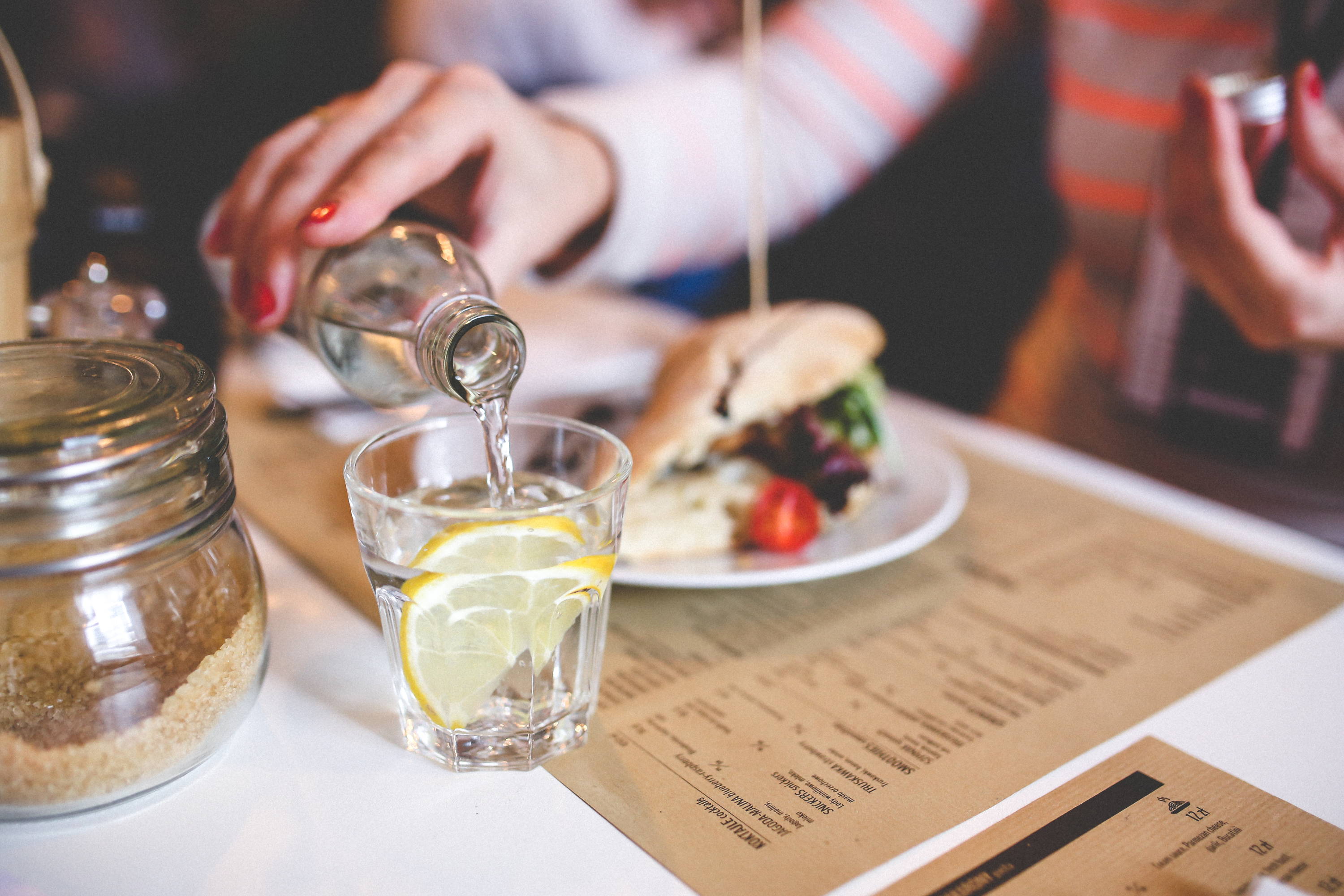 Just found out you're pregnant but not quite ready to announce it? Here's six ways to keep your early pregnancy a secret

Are you pregnant, and not quite ready to tell the world yet? Here’s six excuses, reasons and cover stories that may come in handy if you’re still keeping mum about having a baby on board...

It’s up to you to when you announce your pregnancy, of course, there’s no set rule. Lots of people do wait until the 12 week scan for medical reasons and their own personal confirmation, but others are happier to talk about it earlier - or want to wait till much later on.

If you do want to wait, and it's your first baby, then you’re still likely to have an active and busy work and social life that may or may not involve the alcohol that’s now off the menu. Or some of the food you’re not sure if you can eat, or even want to eat now (especially if beige carbs are the only thing you can stomach). Or you might feel sick and exhausted and can't imagine anything worse than getting dressed and leaving the house.

There’s no bigger clue that you’re expecting than saying ‘I’m not drinking!’ or the old excuse of ‘I’m on antibiotics.’ If you’re of a certain age and stage, this is the equivalent of a neon flashing sign saying ‘Baby due soon!’; there’s no way anyone’s buying that.

Instead, here’s six convenient cover stories for why you’re not drinking, socialising and don't appear to be your normal lovely and lively self. 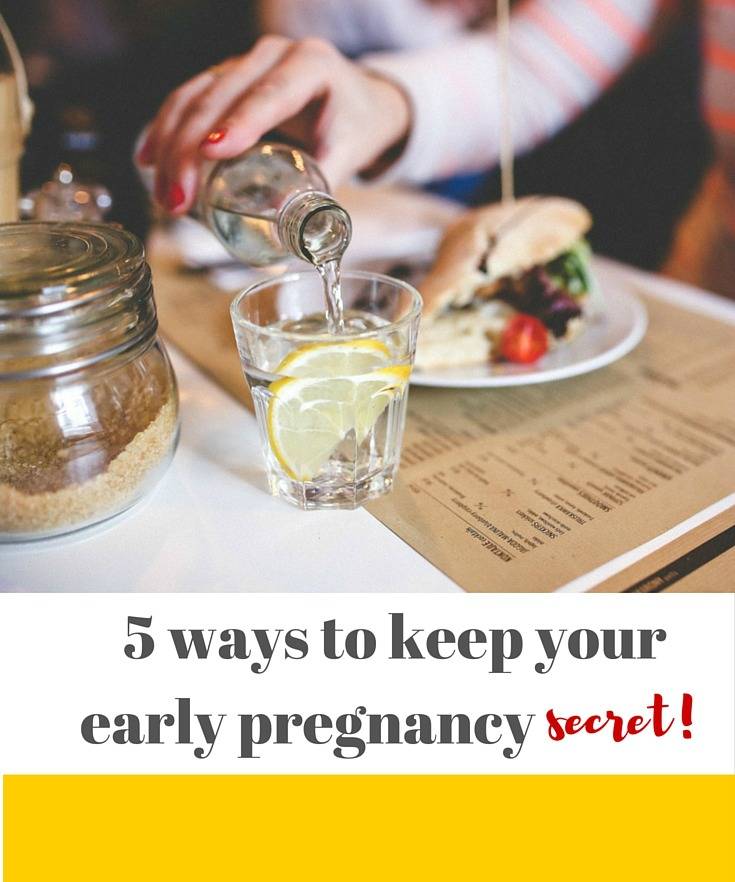 You’re so hungover - A very plausible excuse if you go out a lot. A previous work function, party or even a mid-week drink at home will explain why you’re sticking to the water, green around the gills and running off to the loo every five minutes.

You’re the designated driver -Driving + not drinking = a no brainer.

It's dry February / March / April - Dry January - where people stay off alcohol for a month - is very popular post-Christmas, but who's to say you're not having a month (or two) off at other times to reap the health - and wallet - benefits?

You're on a pro-fertility diet - If you've read our post on natural fertility boosters you'll know that it's recommended that you avoid alcohol if you're trying for a baby anyway, so this does make sense. Of course, this does involve telling people that you're TTC (trying to conceive) which may be an issue.

You’re pregnant - Wait, what? Bear with us on this one! There's nothing more awkward than being asked the question outright by one of your curious companions, especially if you don't have a good poker face. Instead of denying it outright and appearing flustered, just say yes, of course you are! Then laugh it off as a joke.

No excuse at all - it’s amazing how many people actually won’t notice if you don’t make a fuss. Accept a drink and just hold it. Or if you’re going to the bar, then lemonade, fizzy water or fruit juice could easily contain a mixer. And you can also find a willing accomplice to take your drink off you.

What cover stories did you use about why you weren't socialising? We'd love to hear them!

Make sure you read our posts on nine common pregnancy questions, five things that surprised our blogger about pregnancy and ten really early pregnancy symptoms