Kirsty gave birth prematurely at 28 weeks. Her daughter, Isabelle, weighed 1lb 5oz. In this post, Kirsty describes the NICU experience as well as the mixed emotions her and her partner had when Isabelle could go home. 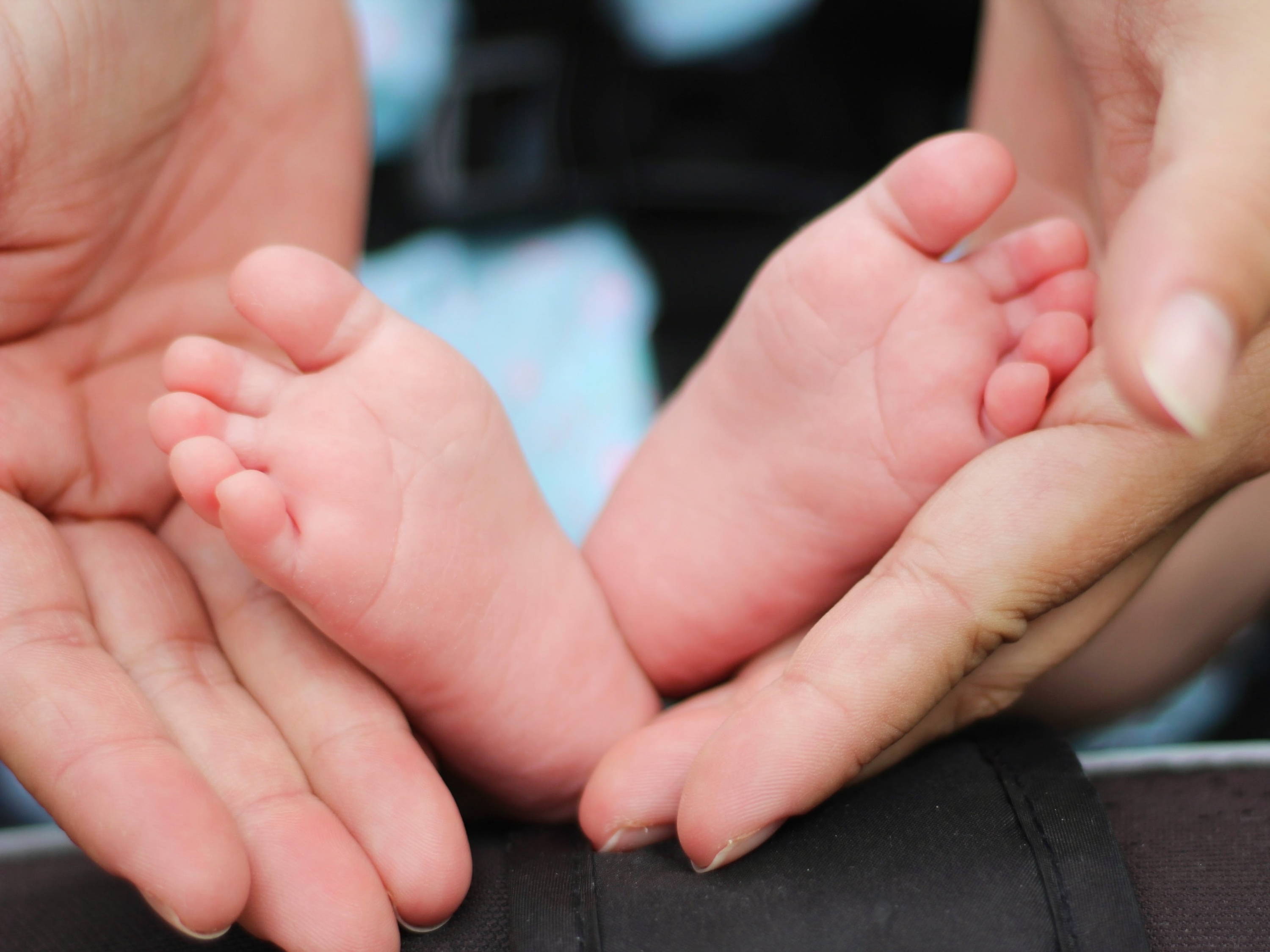 ‘Nothing can prepare you for the news that your baby isn’t growing as she should. At the 20-week scan, my partner Chris and I were told our baby had severe IUGR (Intrauterine Growth Restriction, which is when a baby does not grow as expected during pregnancy). I remember feeling stupid, as after a miscarriage scare at the beginning of my pregnancy and paying for numerous reassurance scans since, I had finally relaxed now we were at the 20 week “milestone”. I was just looking forward to seeing our little girl on the screen.

As the condition had been identified so early on, the prospects looked extremely bleak. The hope was she would survive until around 28 weeks, at which point the prospects for premature babies improve outside of the womb. We were warned the chances were that nature would take its course before then given her size - and even if our baby did survive, she would be at risk of severe disability and illness. The situation was compounded by the fact that I had extremely high blood pressure (thought to be linked to the placental dysfunction). We were told I would be monitored for preeclampsia and that our baby might need to be delivered at any time to save my life.

For the next eight weeks, we had numerous scans and my health was closely monitored. Our baby grew only ever so slightly over that time but, amazingly, continued to wriggle away at every scan. Somehow, we made it to 28 weeks. The very next day, we were advised that the flows through the cord had changed, and she had to be delivered urgently. I was given steroid injections and a magnesium infusion. At 1.53am the next morning, our daughter Isabelle was born via C-section, weighing just 610 grams (1lb 5oz) - roughly the size of a 23-week-old baby.

The arrival of our baby was meant to be this magical, momentous occasion. Instead, it felt like I couldn’t even breathe - the worry was overwhelming. When our obstetrician who delivered Isabelle remarked “good morning” as I lay on the operating table, I just couldn’t believe she was alive. I saw her for the first time when the neonatal team wheeled her past me in the incubator on the way to the NICU - I remember feeling so confused. She was so small that she didn’t resemble any baby I had ever seen before. She would have fit in the palm of your hand.

We were then thrown into the unknown world of being a NICU parent. Whilst you can never wholly prepare yourself for what that feels like. Bliss were great and provided me with lots of information about what to expect. Isabelle spent 95 days in there and endured so much whilst fighting for her little life. I remember Chris referring to it as “Snakes and Ladders” - one step forward and, the next day, two steps back.

I would spend all day every day at the hospital with Isabelle - leaving her every night to come home broke my heart. It was undoubtedly the most difficult period of our lives, but you somehow muster the strength to keep going. We quickly came to realise that Isabelle is the strongest little being we have ever met, and I always felt that I had to try to be brave for her too. 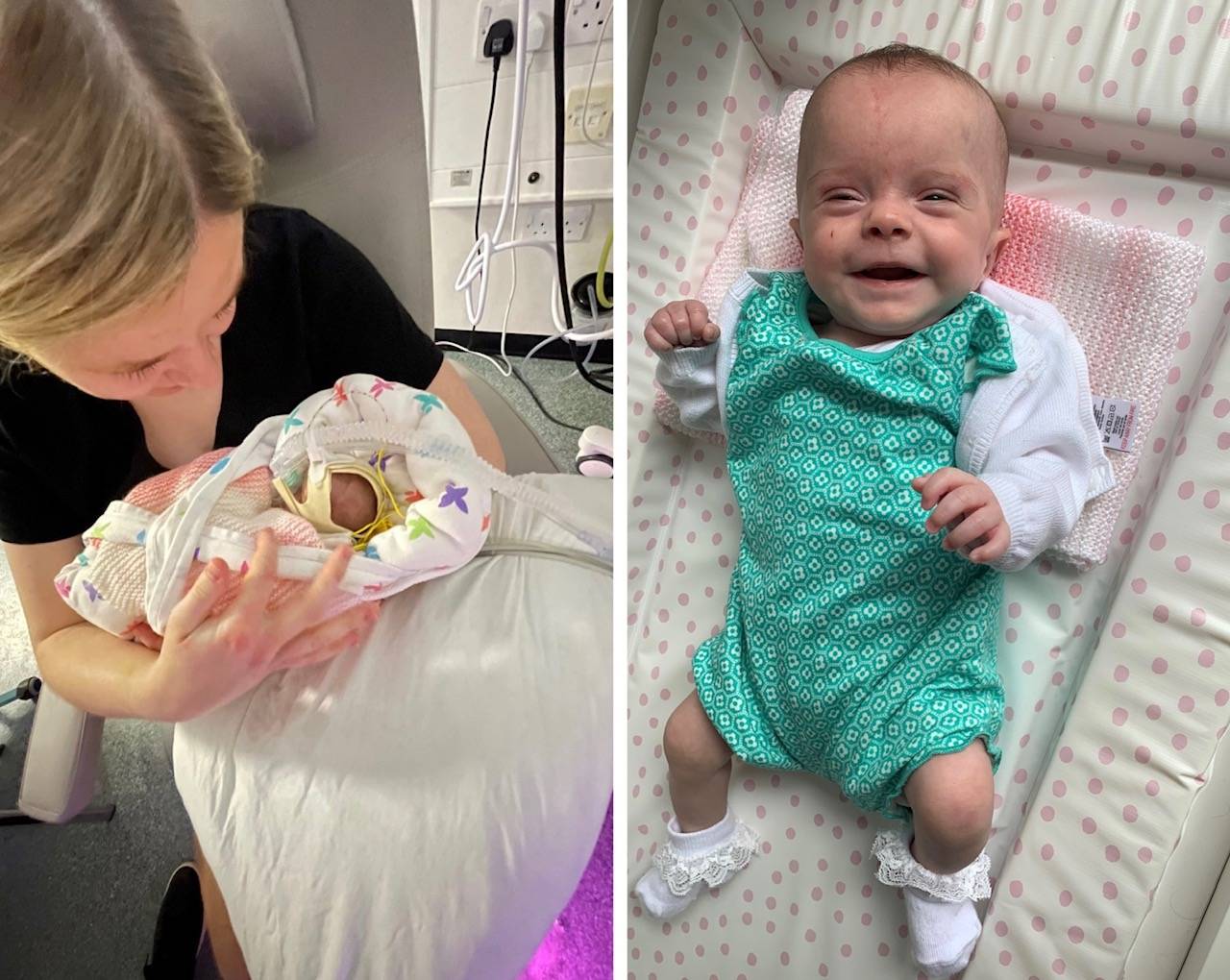 Bringing Isabelle home after such a long time brought mixed emotions. Elation at finally being able to enjoy home life but absolute fear of finally being responsible for your tiny baby. It took a while to accept that Isabelle was finally ‘ours’ - during her NICU stay, I couldn’t help but feel that, in some strange way, she almost belonged to the hospital.

Despite being very petite for her age, Isabelle is happy and healthy and continues to amaze us all. Whilst pregnant, I refused to read any similar ‘miracle’ stories, and knew the odds were stacked against us. I still can’t believe I am now able to say that Isabelle is our little miracle. We are under no illusion about how lucky we are to have her.’

Help And Support Is Available For Those Affected By Premature Birth

Once you’ve read Kirsty’s premature birth story, you can also read our post with tips for parents of babies born full term but sick. 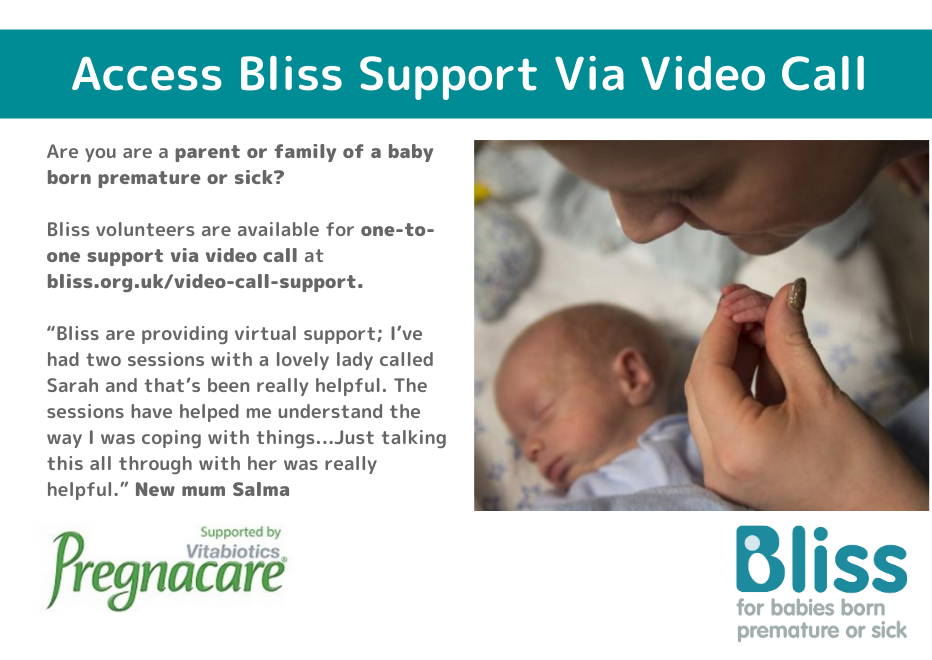