How to make new mum friends you’ll keep for life 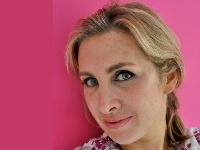 Here, parenting author Tanith Carey shares some of her expert tips on how to make friends...

Remember that at first you are just looking for companionship. Take an open-minded approach when you meet new mums and just be happy to bond over your babies. If it turns to a longer-term friendship then great, but don’t feel the pressure of trying to make a best friend.

Start early and stay local. There’s a tip that life coaches use for people who are nervous about going to parties and speaking to new people and that is to be one of the first to arrive. That’s because when new people turn up, there will be no choice but to strike up a conversation which is always the hardest part.It’s much more daunting to join a group of mums who already look like that they are already getting on like a house on fire. 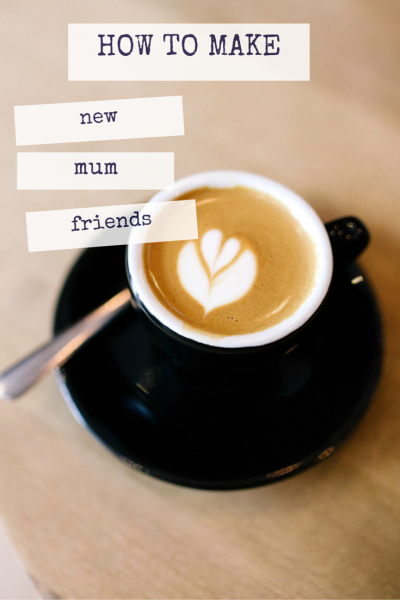 Go to the meeting places that are closest to you.That way you will have more chance of getting there regularly and it’s less daunting. Try turning up every week so you become a regular face.

Most of the mums you meet will be first time mums and many will feel anxious about how they are doing. Just smile, don’t judge. Beware of getting into competitive power plays. These days I think we are far too hung up on markers – like the ones in What to Expect When You are Expecting. First-time mums, who don't have the bigger picture of child-rearing, can very acutely sensitive – and can hear remarks you meant quite innocently as criticism. Don’t make observations or comparisons on babies. If you comment on what your baby can do, remember it may be heard by another mum as show-offy statement which reminds them of what their baby CAN’T do. Keep your comments about other people’s babies general, kind and positive like: “Isn’t he lovely”. Unless there is something clearly very obviously wrong that likely to be picked up by your health visitor of doctor there’s nothing to be gained from endlessly analysing every tiny thing a baby does, like grasping objects, rolling over, crawling and walking, because babies all get their eventually.

Try not to be smug. If you’re breast-feeding and your baby’s latching on beautifully that’s great, but often that's just as much luck as skill. These days mums tend to take the credit when things go right and give themselves a really hard time when things go wrong. Remember that having a baby is an ongoing story of ups and downs, steps forward followed sometimes by a few steps back.

Listen as much as you talk. It’s been found that single best way for women to release their pressure valves of any sort is just to be able to talk to other females who understand what they are going through.

You will increase your chances of meeting mums you get along with if you gravitate to places where you are going to meet mothers with similar parenting philosophies. I think as open minded as I try to be, I would have found it hard to really connect with someone who was following Gina Ford to the letter. For one thing, you are likely to be on completely different schedules.If you take more of a free range approach, why not try the meet-ups for mums likely to be of the same view. For example there are local clubs where mums who don’t use disposable nappies meet for coffee.

I would steer clear of clubs that claim to teach your baby French or Mandarin. These social groups are unlikely to stick together and are more likely to attract competitive alpha mums who will back at work before you know it – and may then be sending nannies or childminders in their place.

Do you have any tips you'd add to Tanith's? Have you found it easy to make friends with other mums? Comment below and tell us or tweet us @Talkmum.

Taming the Tiger Parent: How to Put Your Child's Well-Being First in a Competitive World by Tanith Carey is out now (Little Brown, £8.99)