How free play has altered from when parents were children 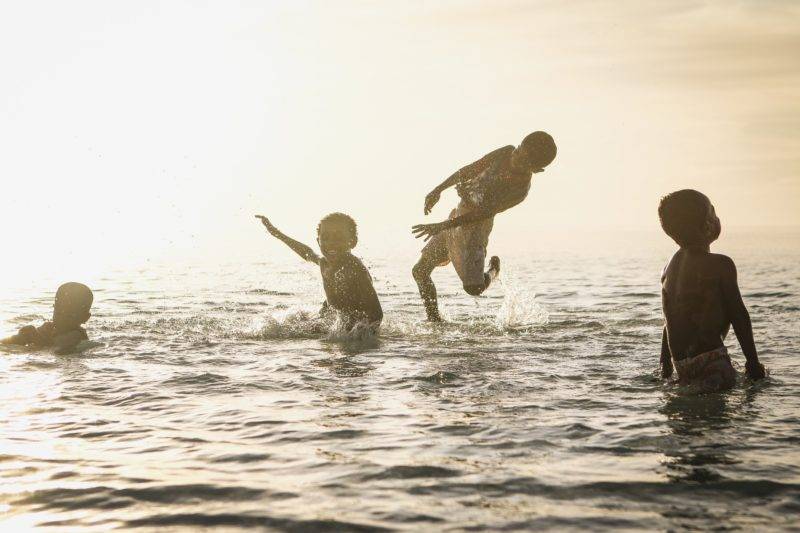 Parents are juggling their busy lives filled with work, housework, shopping and dealing with finances, meaning that it’s becoming increasingly difficult to spend quality family time together. That, as well as the ever increasing demands of the education system means that parents and children are struggling to find the time to play together.

Playing outdoors and spending time with parents is a vital part of children’s development, as well as learning to play alone, too. But according to the Play for Today study conducted by Eureka, there are a number of issues that parents struggle to overcome, in order to give their children the free playtime they require.

Find out more about the study and how parents can incorporate more play time into their family’s routine. Do you have the same thoughts and feelings as the parents Eureka spoke to? 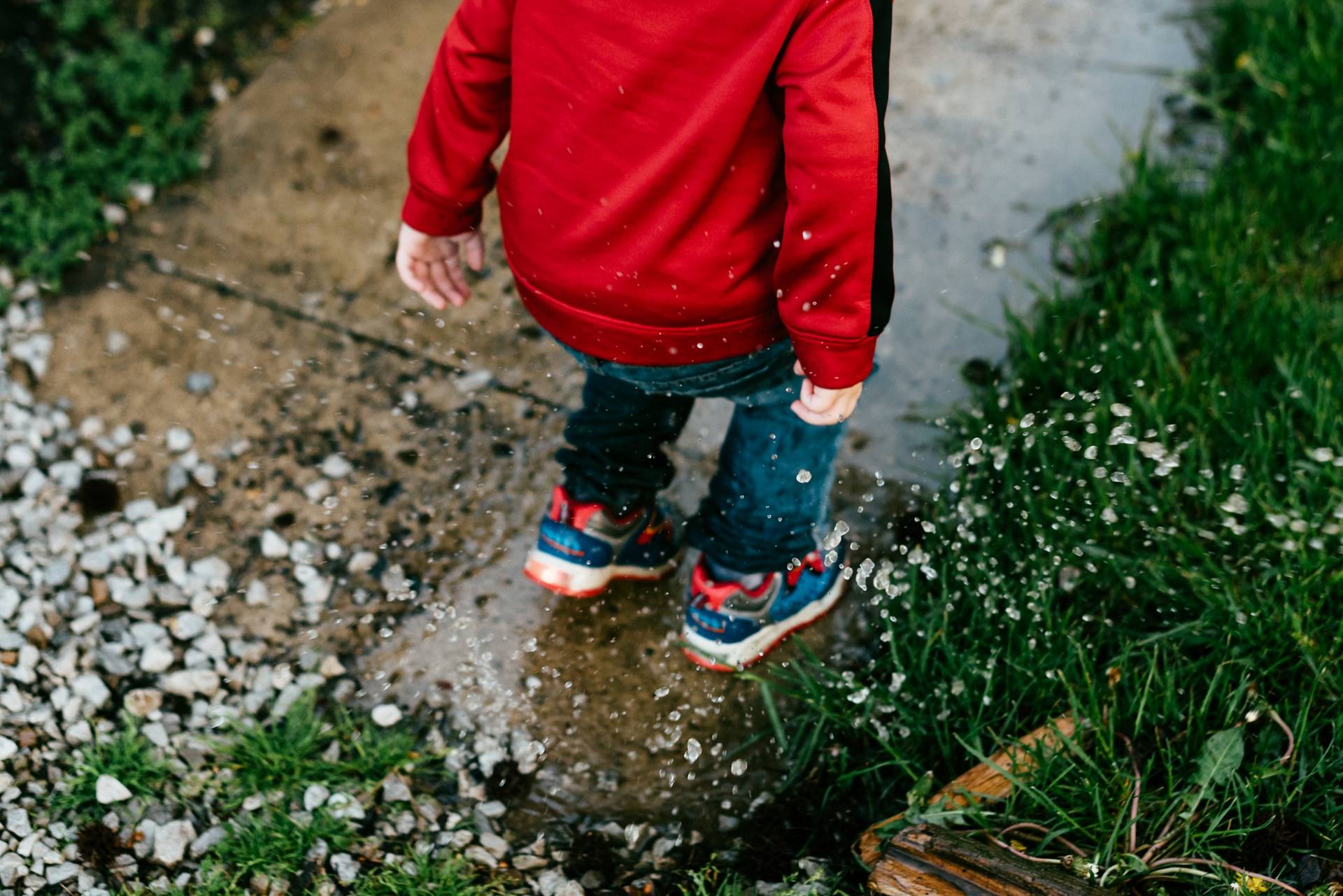 The study found that although parents were aware that playing was a vital part of children’s education and development, they found it difficult to find the time to supervise them. Not only that, they were worried about letting them head outdoors to play on their own, due to the increasing amount of traffic as well as “stranger danger”.

As such, children are often asked to play indoors to keep them safe. Outdoor areas such as the street, woods, park or fields are now more often out of bounds for children, unless their parents or guardian heads outdoors with them.

This level of caution varies greatly compared to that of previous generations, where children had the freedom to happily head outside with their friends, to play on the streets or somewhere else nearby.

Where do parents allow their children to play?

When speaking to the children, the study found that a large proportion of them preferred to play freely and to explore new areas, rather than to stay in watching TV. However, the usual places of play tended to be the local park or the back garden.

When looking back on their own childhoods, most of the adults reminisced about playing on the streets and how it was their favourite place to explore and spend some free time. However, looking at the answers from the children, it appears that street play has become the least popular choice, as a result of parents’ concerns. While parents reminisce of their days exploring forests and other countryside spots, the majority of children these days tend to find themselves enjoying free time in busier, less remote places. 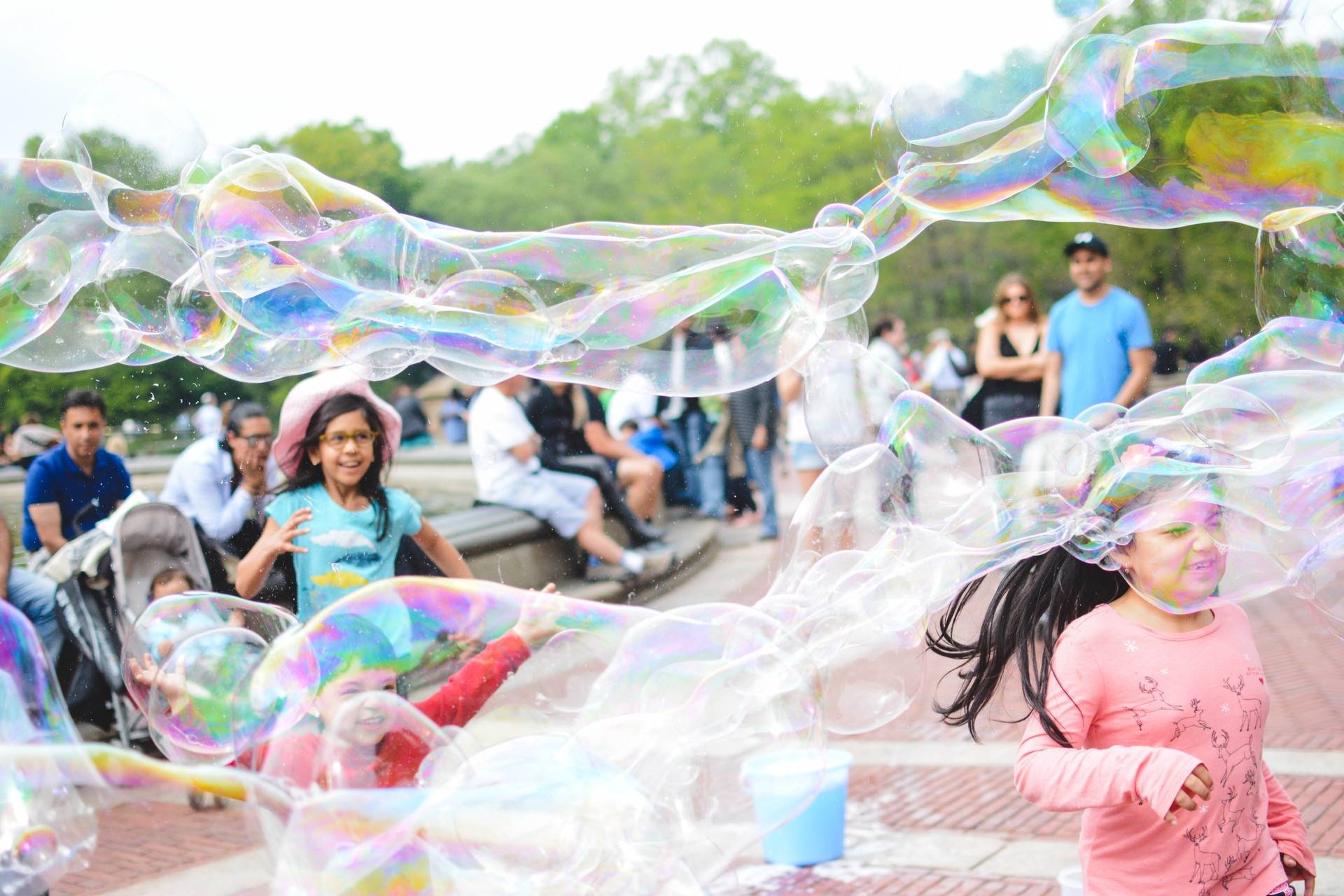 Although there was a larger number of parents who had concerns about free outdoor play, they also recognised the importance of such a thing, as part of their children’s education and development. Looking at the survey results, what can parents do to begin reducing their concerns about outdoor play, to allow their children the time and space they need to continue learning?

Begin introducing children to the world of dangers and risks, through having them work with you on everyday tasks such as cooking and gardening, maybe even the odd DIY job. Each of these tasks require children to be aware of what’s going on, which in turn will help to develop their sense of awareness in time for some free play outdoors.

Alternatively, during your busy days you could find ways in which to make chores into something fun, for you and your children to enjoy together. For example, washing the car in the summer is a great way to enjoy some playtime outdoors with water. 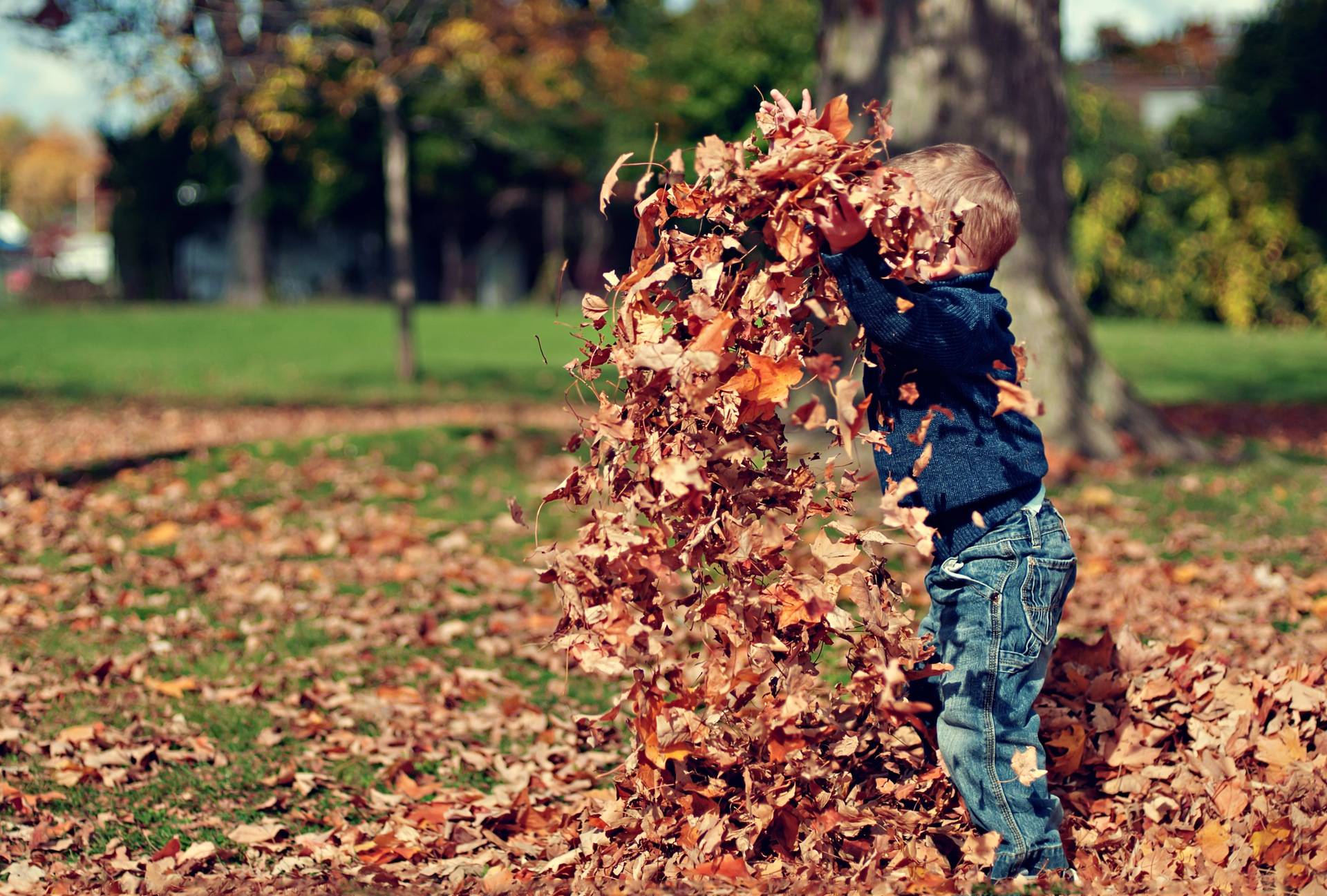 Consider speaking to the local council about ways in which the community could work together to make your local streets safer for street play. Communication and working together will not only provide a safer place for your children to experience the street play that you once did, but it will also help to put your mind at rest.

As parents or guardians, look for ways to create play time together as a family, as well as preparing your children for some free time in the outdoor world, too. With a little preparation and encouragement, you will see the benefit you and your family will have from these changes, and we have no doubt that it will have you reminiscing about your own childhood, too.

Of course, with the help of our Wellkid product range, you help your children healthy with some vital vitamins and minerals, ready for the outdoor world!