Five things that surprised me about motherhood 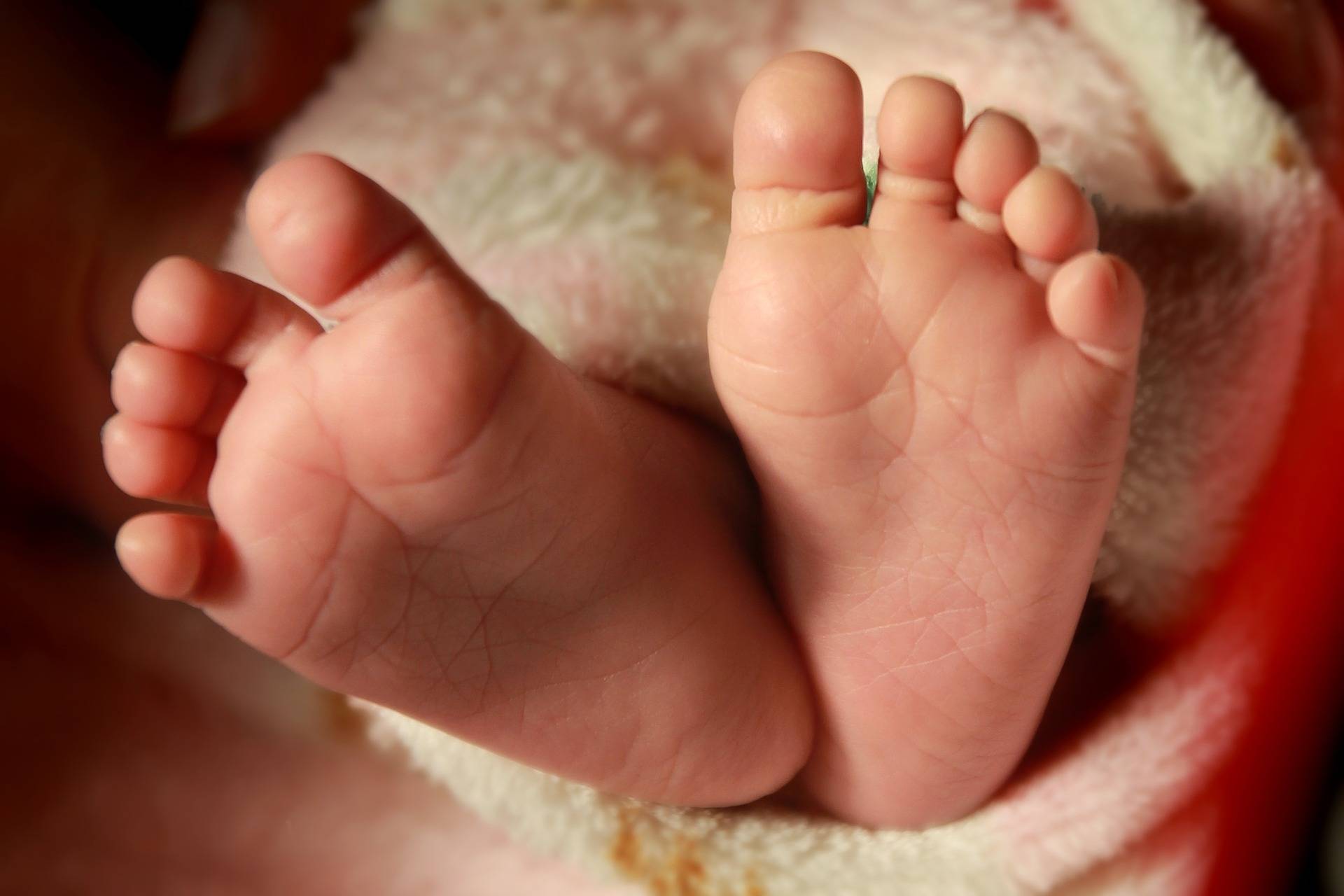 Jenny blogged for us throughout her pregnancy (read her posts on the things that helped her through early pregnancy and what surprised her about pregnancy).

With her latest post since the birth of her baby, here's five things that surprised her about motherhood. Make sure you leave a comment and let us know if any of these are familiar!

The sleepless nights: Yes, I know I shouldn’t be surprised because everyone told me about them but I was not prepared for the effect of severe sleep deprivation over a long period of time. I don’t think anything can prepare you for being woken up every hour or so (3 hours if you are lucky) for weeks on end. The good thing is that your body truly is amazing and learns to cope with less sleep. The other night my husband took over and let me nap for 4 hours after dinner and I felt like a new woman who had a full night’s sleep. I then realised that is the longest stretch of sleep since my baby was born 8 weeks ago. Crazy I know but one smile makes it all worthwhile and I have been assured by other mums that they do start to sleep longer after three months, here’s hoping anyway!

Babies make weird noises at night! Whoever said sleep like a baby obviously did not have a baby. I soon realised that babies (well mine at least) make A LOT of noise while sleeping. My baby boy went from snoring sweetly to sounding like a gremlin on a nightly basis. He also cried out a lot in his sleep like he was awake but upon reaching his moses basket he would be fast asleep. Also, no one told me babies pause breathing for a good few seconds! This freaked my husband and I out enormously as you can imagine but as they get older the gremlin noises is replaced by steady breathing and thankfully so does the breath holding! So even when the baby is asleep you for the first few weeks you’ll probably be observing them anxiously leaving you with even less sleep.

Breastfeeding is messy business: Friends had told me to expect sore and cracked nipples when breastfeeding but luckily I managed to escape that one. However, no one told me about how once your milk finally comes in and you start breastfeeding it can be messy! From milk leaking out as soon as you step out of the shower, to feeding with one side and discovering the other side has leaked through both your nursing bra and top it can leave you feeling less than glamorous to say the least. Fear not though, once your milk supply is more established it does calm down, for me it took about 6 weeks. In the meantime just stock up on breast pads and wear black or patterned tops to disguise those pesky leakages.

The change in your relationship after having a baby: Yes, the first few days are sheer bliss. You and your partner will probably spend hours staring at your baby, utterly in awe of your new bundle of joy while giving yourselves a well-deserved pat on the back. However as time goes on, and the baby takes up all your time, attention and sleep it is likely to take a strain on your relationship. From how much nappy rash cream to put on, how often you should bathe him and whether or not you should wake him from his nap, it only takes something small to grate on each other’s nerves. Luckily my husband and I realised this quite early on and decided that we both need to agree on all things regarding the baby. Now we have a newfound respect for each other as parents and realise transforming from the two of us to a family is an amazing thing which just takes some time to get used to.

How hard it really is: Don’t get me wrong, I wouldn’t change it for the world (well actually I wouldn’t mind more sleep) but I did not realise exactly how hard I would find motherhood. Every mum I meet I ask the same question these days, ‘When does this get easier?’ The answer is often three months and with my baby now at just over two months I cling onto this. Although I realise sleep is the key to everything. If you get a good night’s sleep anything feels possible and half the battle is won. Of course it is not only the lack of sleep but the sheer fact you are responsible for this little person adds quite a bit of pressure. I found it ironic that you are given so much help with preparation of giving birth with numerous classes (NCT, hypnobirthing, pregnancy yoga etc) for one day in your life (for some a few days) and yet there is not nearly as much help on how to bring up your baby. I wish there was an instruction manual but the truth is everyone finds their way in the end.

If you're a new mum, make sure you catch-up with our Night Feed Nine round-up.