Breastfeeding beyond a year; completely normal? 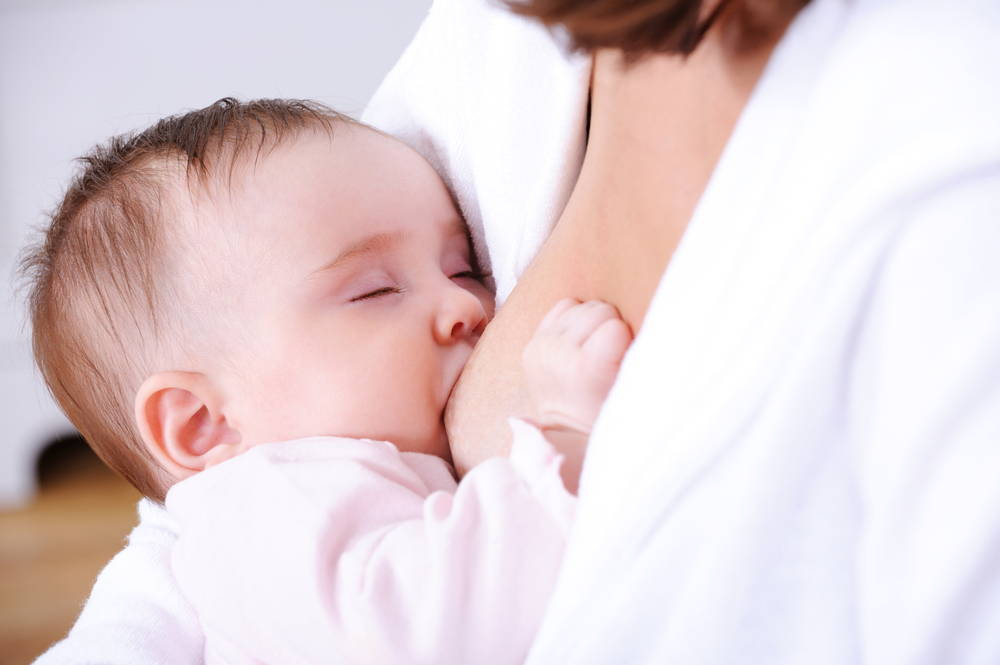 Long term breastfeeding; slightly strange or completely normal? For the 2014 Great British Breastfeeding Scavenger Hunt, here’s Gill from A Baby on Board talking about breastfeeding babies way beyond the first birthday, and everything that entails...

Looking back to when I was pregnant with my daughter, I didn’t have a clue about breastfeeding. I knew I’d try it, but didn’t really think about what it would involve. During our NCT course, we discussed a leaflet about the long-term health benefits, and I was pretty astonished to see that people would feed their babies as long as two years. 'But isn’t that...slightly strange?' I thought.

I had no idea about the journey that awaited us.

My daughter fed fine in hospital; it was when we got home that we had problems. Luckily, I had help with breastfeeding from my midwives and was able to attend drop-in breastfeeding help sessions in my area. It took at while, and several bouts of mastitis, but once we’d mastered it, we really got it. Weaning came and went, and we carried on. I thought we'd give it a few more months and see.

Breastfeeding beyond a year... and returning to work

We were still feeding away when Eliza was one. She was happy, I was happy; for us, there was no reason to stop. But how would it work when I went back to work? I was lucky to work part-time and from home, and it all fitted in really easily. We would have a morning feed, a post-nursery feed, and one before bed (and of course, the night, weekend and all the in between feeds).  If you're going back to work after maternity leave, read our guide to expressing at work.

Breastfeeding beyond two years...and during pregnancy

By the time Eliza's second birthday came round, we were still feeding and I realised we'd passed the time limit we discussed on the leaflet.By this point, I didn't know anyone else around me who was still doing it, but I did know a fabulous network of mums via Twitter and blogs.

A few weeks later, I found out I was pregnant with our second child. Remember the tender boobs you get during pregnancy? Yep, these are pretty painful when feeding! I also had morning sickness in the evening, and it would make it feel worse. At this point we cut out the morning feed and any overnight feeds just because the first trimester for me was tiring and I felt awful. It did get better during the second trimester though. 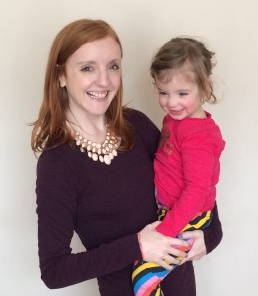 I do think there are a lot of misconceptions about breastfeeding toddlers. Even I thought it was odd before I realised it was completely natural. I've never received any negativity - luckily enough - just a lot of curiosity.

Here are some of the questions I’ve been asked:

Long term breastfeeding was never a plan - although it will be with my second child, if it works out that way - but it fitted in perfectly to our lives, and both Eliza and I were happy. For us, there was never a need or reason to stop at any point. I was still happy to do it, she clearly still wanted and needed it.

At five months pregnant, we’re stopping now, which is quite bittersweet, but both of us seem quite content with the decision. And considering at the start I didn't think we'd last longer than a week, two and a half years is pretty good going.

So yes, breastfeeding beyond a year, two years, or however long it’s right for you to do it; completely normal. And don’t ever let anyone tell you otherwise.

You can also read our recent breastfeeding round-up and our midwife's advice on the benefits of breastfeeding. 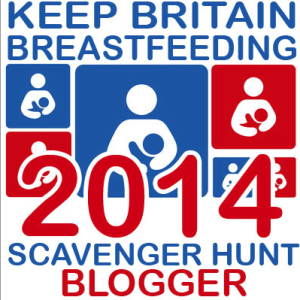 Read posts from Jennie from Edspire, Attachment Mummy, Sorry about the Mess,  Circus Queen, You can also read my post on breastfeeding hacks; simple tips for baby feeding.