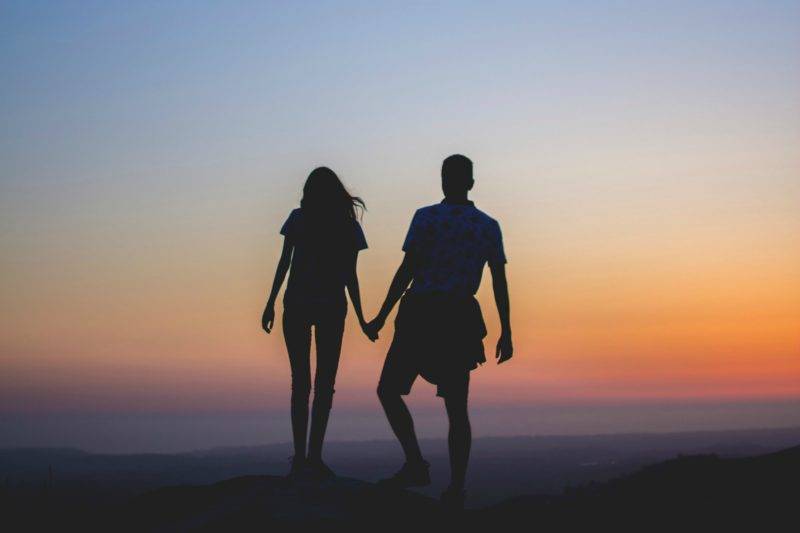 Thinking about trying for a baby? Make sure you read these ten tips to help boost male fertility naturally

This month is dedicated to fatherhood on TalkMum and we've looked at everything from tips for new fathers to a Night Feed Nine dedicated to the dads.

But what if fatherhood is something that's still on the horizon?

When you decide to have a baby, it's important to think about female and male fertility - after all, as the saying goes, it takes two, baby.

Men can do a great deal to improve their chances of conception and boost sperm counts by paying attention to health and lifestyle.

Here is a check-list for men who are trying for a baby with our ten tips to help boost male fertility:

Keep cool: Men have a higher sperm count when their genitals are kept at a cooler temperature. So stay away from hot tubs, hot showers and tight fitting underwear.

Avoid alcohol: It lowers men's sperm count even when men are only drinking small amounts. And stop smoking - it has been shown to reduce both the sperm count and the sperm motility.

Sex: Have it in the morning as research shows that a man's sperm count is higher at this time so take advantage of it!

Supplement: Take a supplement which contains specific nutrients such as zinc for male reproductive health (more info here on Wellman Conception, also available in a dual  Pregnacare His and Hers pack along with Pregnacare Conception)

Diet: If men are malnourished or not getting enough of the right foods and nutrients their sperm count can suffer.

Workaholic: Fatigue can have an effect on a man's interest in sex so it is important to try and find a balance.

Drugs: Even in moderate amounts, for example cannabis can cause a low sperm count, poor sperm speed and increased sperm abnormalities.

Mobile phones: According to research by scientists in Hungary, men who keep mobile phones switched-on in their trouser pocket or on belts have significantly lowered sperm counts and risk their fertility being cut by up to a third. Also, the sperm's motility may be affected by long calls. So put down your phone!

Exercise: Swap the exercise bike for the treadmill. The repeated banging of the groin against the bicycle seat can damage critical arteries and nerves. 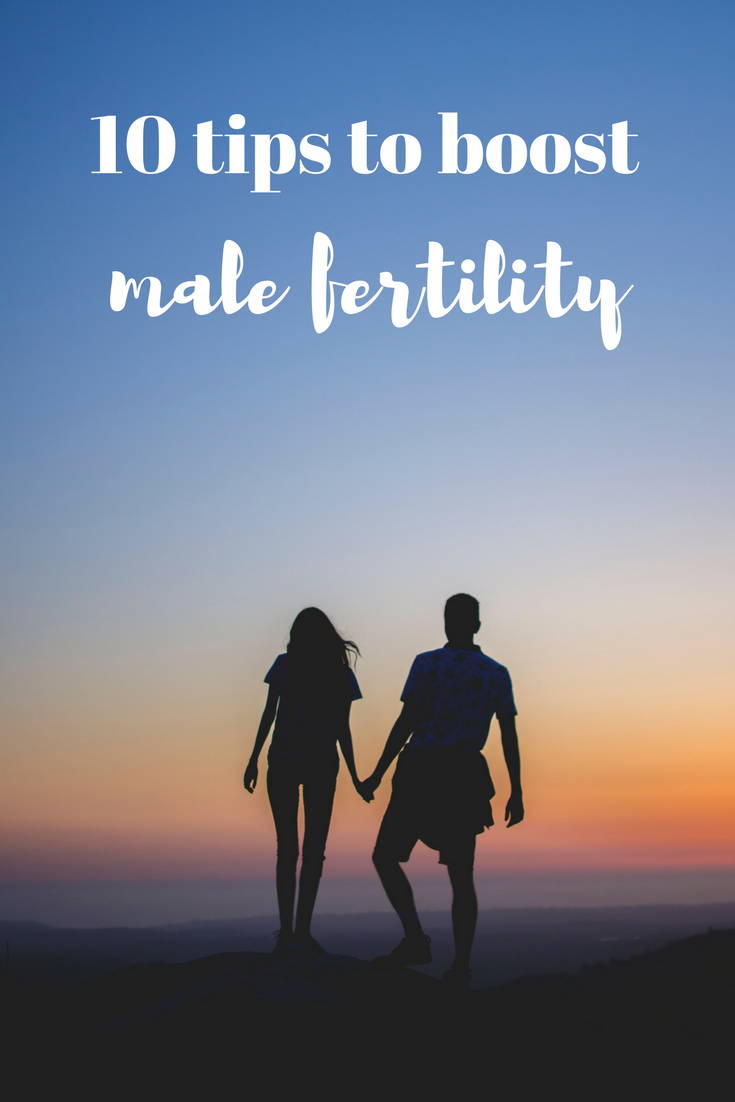