Movements Matter in pregnancy - know the myths and facts 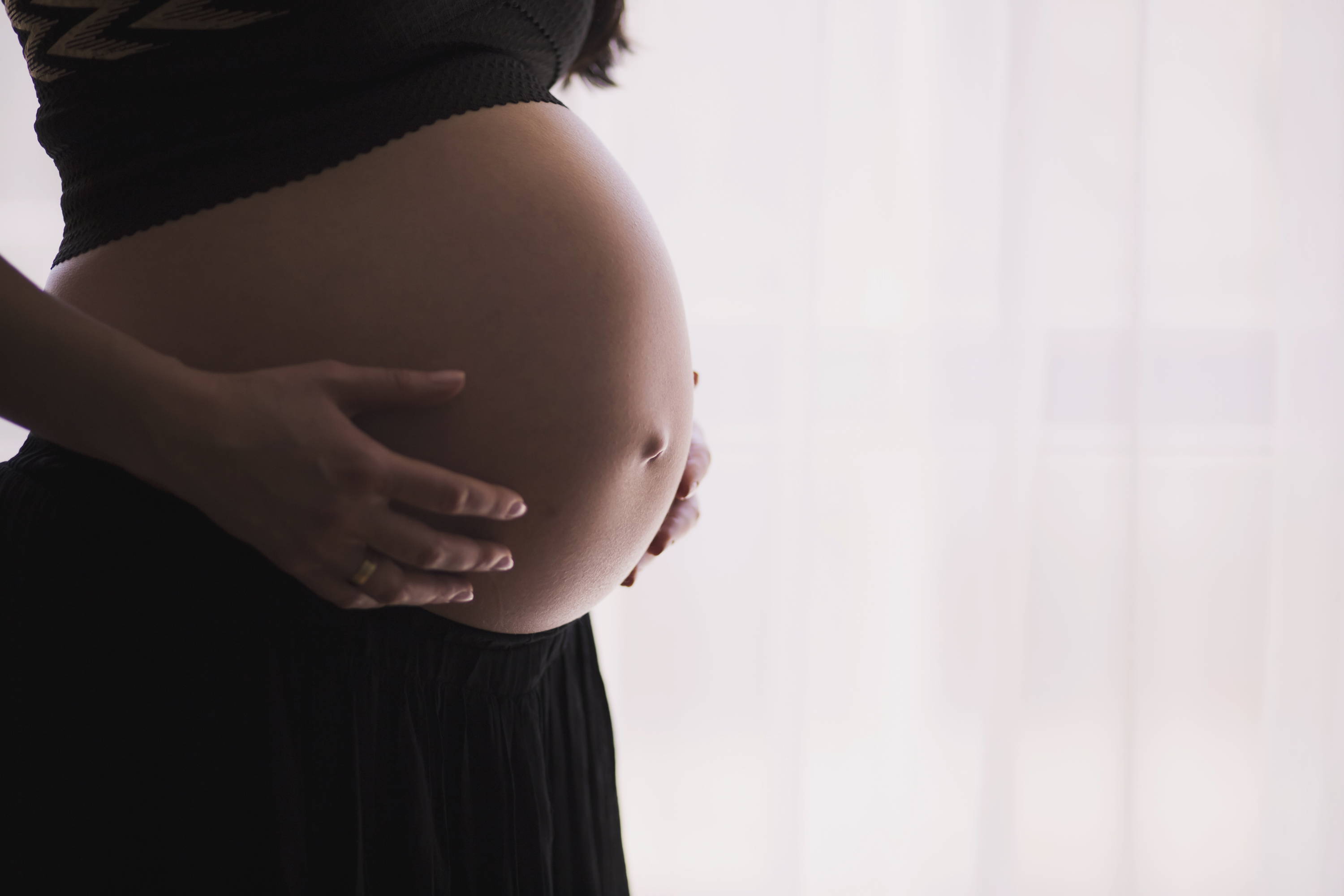 Are you pregnant? Make sure you realise how much Movements Matter

If you're pregnant, feeling your baby move is an incredibly exciting time. The first baby movements usually occur between 16-24 weeks and are difficult to describe but can feel like bubbles, light tapping or a swishing feeling - after a while you'll know them when you feel them! It makes pregnancy suddenly seem very real and makes up for all the weeks of sickness and bone-aching tiredness.

Most pregnant women know it is very important to monitor your baby's movement throughout pregnancy, but did you know that any reduction in movement can be the first sign that a baby is in distress and that there are a lot of myths about baby movement?

A new campaign led by pregnancy and baby charity Tommy’s and supported by Kicks Count and NHS England is aiming to challenge dangerous myths about fetal movement, such as the common misconception that babies move less in third trimester due to lack of space.

The current recommendations are that women should monitor their baby's pattern of movements from week 16-24 (when baby movements start to be felt) right up to when they give birth, and report any reduction in movements promptly.

However, a recent survey showed that 52% of women would be worried about looking for help when they notice reduced fetal movements due to a fear of ‘wasting midwife’s time’.

It can be easy when you're pregnant to not keep a constant track of baby movements, especially if you're busy working or running around after a toddler. Make sure you watch this important new video...would you notice if...?

Many myths around baby movement still prevail, such as:

All mums-to-be should know how important this is and that you'll NEVER be accused of wasting anyone's time if you feel your baby's movements have slowed.

If you have any concerns, call someone - your midwife, and emergency pager number, your doctor or the local maternity ward. They will be able to help. Make sure you trust their instincts.