All about The Diana Award And Vitabiotics 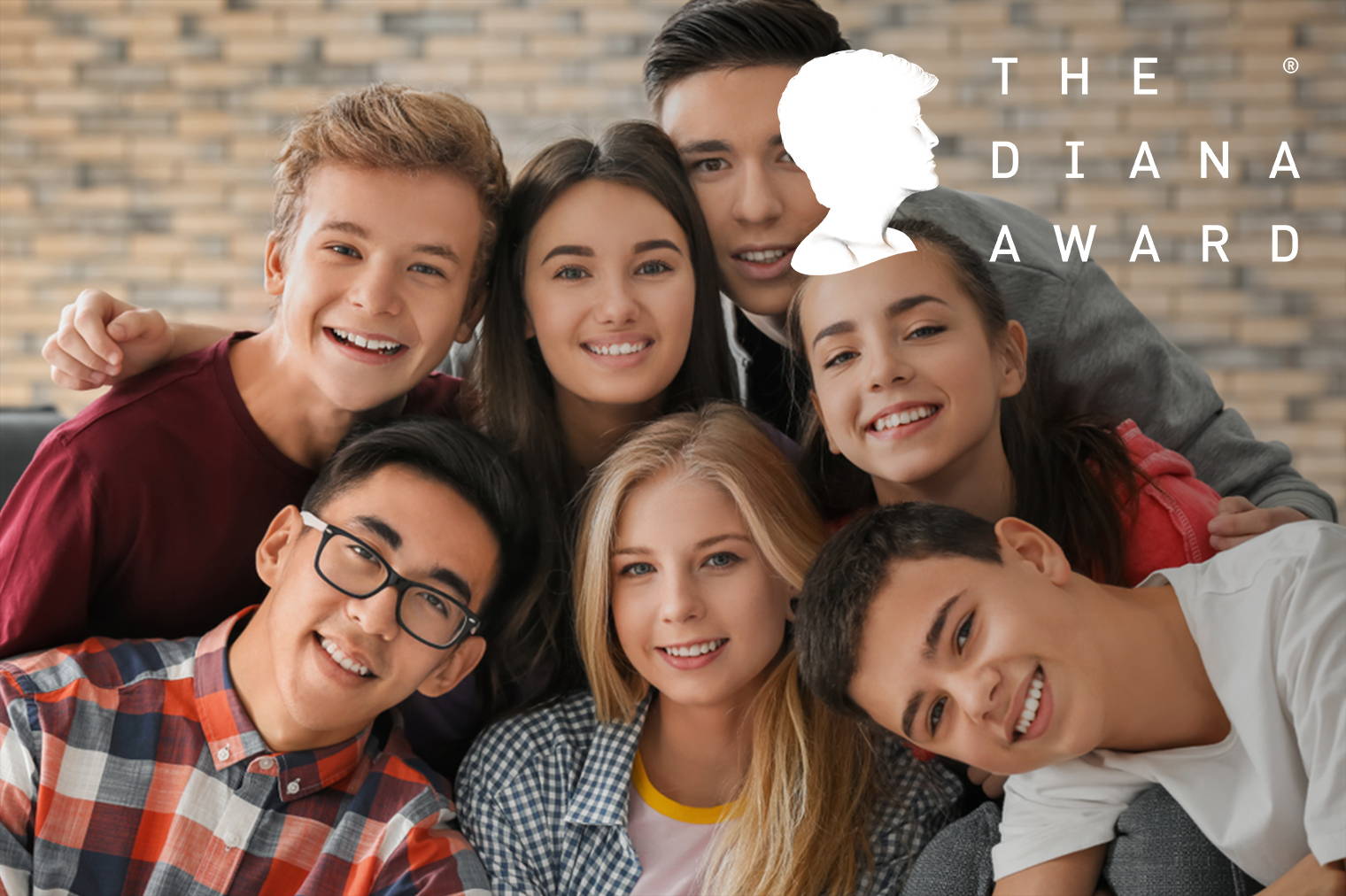 Set up in memory of Diana, Princess of Wales, The Diana Award has been developing and inspiring positive change in the lives of young people for more than two decades. And here at Vitabiotics, we couldn’t be prouder to support the charity’s work.

About The Diana Award

The Diana Award was established in 1999 to reflect the personal interest of the late mother of the Duke of Cambridge and the Duke of Sussex in supporting the outstanding achievements of young people.

The organisation has gone from strength to strength since then, becoming an independent charity in 2006 and developing into a fully-fledged youth-led movement.

In the early 2010s, the charity launched its world-famous and hugely admired Anti-Bullying and Mentoring Programmes, supporting and guiding young people in the realisation of their potential.

While the charity’s Anti-Bullying work presents young people with the opportunity to encourage changes in attitudes and behaviours among their peers, the Mentoring scheme focuses on providing invaluable guidance in decision making, active citizenship, career and life skills.

The charity’s flagship initiative, however, remains the one to which it owes its name. Today, The Diana Award is the most prestigious accolade that a young person can receive.

Recognising young people aged between nine and 25 years old for outstanding social action or humanitarian work, the award remains central to the furtherance of the Princess of Wales’ own charity legacy.

We have been working with The Diana Award since 2016, when we first committed to working together to help raise awareness and inspire social action and wellbeing in young people.

Our partnership includes raising awareness of the inspiring work of the charity and it’s Award winners Wellkid and Wellteen vitamin packs and online.

We have also supported an INSPIRE event, where young people were presented with The Diana Award for their positive impact on the lives of others.

The high-profile event saw other young people and professionals receive specialised training in campaigning and community social action – thereby enabling they, too, to make a difference.

Vitabiotics remain committed supporters of The Diana Award and its awareness campaigns. We honour and echo Diana, Princess of Wales’ belief that young people have the power to change the world.

Young people do not work towards The Diana Award; instead, they demonstrate their suitability through their actions, without any expectation of reward.

This exclusively retrospective nomination process makes The Diana Award a particularly special means of recognising the selfless contributions to society of young people from all backgrounds.

Discover just a few of Diana Award’s recent winners below.

Madhav’s upbringing in a part of India acutely affected by water scarcity has significantly informed his astounding life as an environmental campaigner. Read more about his story.

When it comes to encouraging women and girls into STEM, Avye Couloute’s been there, done that... and is still doing it, with no plans to slow down anytime soon. Click through to learn all about her.

[Info will be outputted here..]
[This element could be added only to article page]
related products