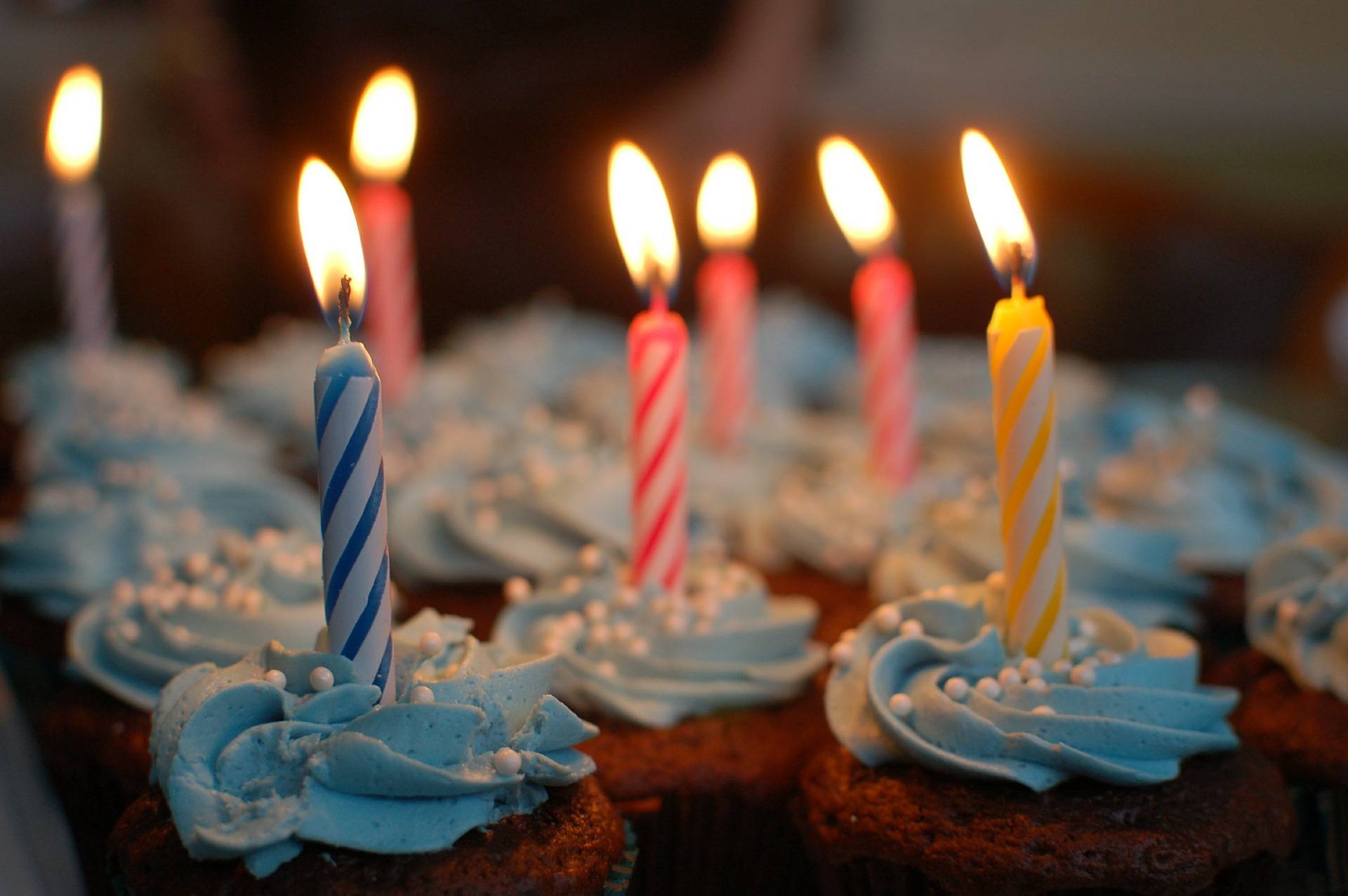 What are the big differences between the big first birthday party...for the first and second baby?

When it comes to your second child, lots of the baby milestones in the first twelve months are, of course, similar. But what about the first birthday party - does this differ second-time around, and in what ways?

As mum of two, I wrote about my second pregnancy on TalkMum (and then the big differences between first and second babies). And while it’s fair to say that first babies get 100% of your attention…and the second time possibly not so much.

So in the week that Princess Charlotte, the most famous second sibling around after Prince Harry, celebrated her first birthday, we look at the major differences between first birthday party for the first and second children.

Does any of this sound familiar? Leave a comment, we’d love to hear it.

But there are many brilliant benefits to being a second baby – having a ready-made playmate and partner in crime - and having much more relaxed and easy-going parents. Here's to second babies! Here's some more tips on planning a birthday party.