Which Marvel Super Hero Is Your Child Most Like?

More than nine in 10 parents wish they had a Super Hero power to help with their parenting, with being able to fly, time travel – and the ability to never feel TIRED among the top choices.

A study of 2,000 mums and dads found invisibility – so they can get some peace – and x-ray vision – so they can see what their kids are up to through walls would also be on the wish list.

Another 24 per cent dream of having healing abilities so they could easily deal with any bumps and bruises their kids pick up.

And more than one in 10 would simply settle for a superpower that made kids keep their bedrooms tidy.

The research also revealed 66 per cent of parents say their children are ‘Super Hero fans’, and a quarter have even dressed up as one of the current crop of heroes.

As a result, more than half have used lines such as ‘Thor would eat all his vegetables’ at dinnertime, to make kids eat things they may not like.

And for more than four in 10, this line of reasoning can actually be expected to work on their children.

More than half (57 per cent) of parents also believe Super Heroes are inspirational role models for their children.

For 54 per cent, this is due to a belief that Super Heroes teach how to have compassion and how to help others.

TOP 20 SUPERPOWERS PARENTS WISH THEY HAD

[Info will be outputted here..]
[This element could be added only to article page]
Related Products
See All Wellkid Marvel Supplements Wellkid Marvel Vitamin D
11.85
buy now
[Comments will be outputted here]
[This element could be added only to article page] 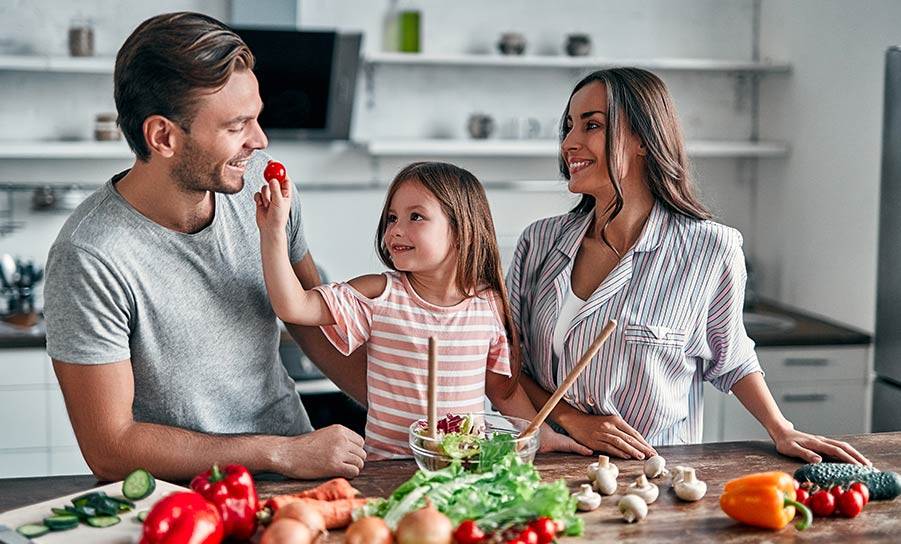 Sign up for news & exclusive offers and get 150 reward points to redeem against your next order.