Fill up on these foods rich in vitamin D and reap the health benefits. 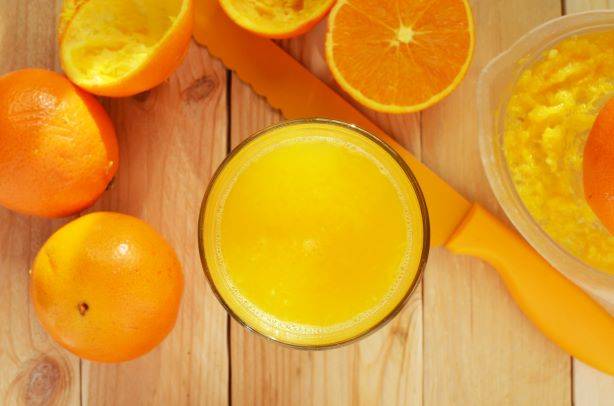 If you are not clued up on vitamin D, then now’s the time as this essential vitamin is crucial for a multitude of bodily functions.

Particularly as the UK has one of the highest levels of vitamin D deficiency in Europe.

It is often dubbed the ‘sunshine vitamin’ thanks to the fact that vitamin D is naturally derived from sunlight. However, in the UK’s atumn and winter months, when the days are short and sunshine is limited, our natural vitamin D levels can suffer.

So, why do we need vitamin D? And most importantly, how can we ensure we are getting enough?

What Are The Benefits Of Vitamin D?

There are many benefits and functions of Vitamin D.

Vitamin D contributes to the normal function of immune system. A healthy immune system is important all year round.

What Happens If I Don’t Get Enough Vitamin D In My Diet?

How Much Vitamin D Do I Need Each Day?

The UK Department of Health recommend everyone takes a daily supplement of 10 micrograms (μg) of vitamin D, especially during the autumn and winter.

In the UK, between April to the end of September, most people can fulfil this vitamin D quota from sunlight on their skin. However, as mentioned above, during the darker months, this is not so easy.

In fact, between October through to March, our vitamin D must be acquired through food and/or supplementation.

Interestingly, adults over 60 could benefit from a daily vitamin D intake of 20µg, to help reduce the risk of falls associated with postural instability and muscle weakness. 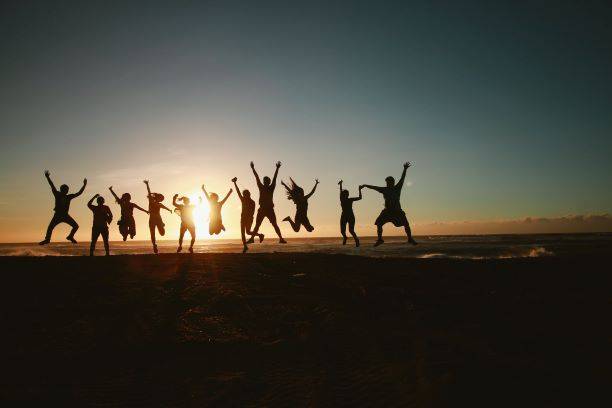 No, children and adults all need similar amount of vitamin D.

During the first years of their life, a baby’s bones are growing rapidly. As vitamin D is

essential for bone growth and development, it is important to ensure babies and young children are given adequate amounts.

Babies who are not breastfed and are instead given formula, should only be given a supplement when they’re consuming less than 500ml of formula a day as infant formula is already fortified with vitamin D.

Vitabiotics Wellbaby Vitamin D Drops (£4.95 for 30ml) provides 10µg of vitamin D for infants and young children from birth to 4 years, in a natural olive oil base.

The UK Department of Health recommend that children from one to four years should be given a daily supplement containing 10µg of vitamin D.

From the age of four years and into adulthood, it is advised you should consider taking/give your children are given a daily supplement containing 10µg of vitamin D between October and March.

Who Is More At Risk Of Vitamin D Deficiency?

Some people are more likely to suffer from low vitamin D levels, for example those who spend more time indoors, are housebound, or even night shift workers.

Others at risk of low vitamin D are those who cover up their skin, perhaps for cultural

reasons, the over 65s, women who are pregnant and/or breastfeeding and people with darker skin tones. The NHS say that those who are at greater risk of lower vitamin D levels should consider taking a supplement every day of the year -not just October to March - containing 10µg of vitamin D.

Unlike most other vitamins, it is hard to hit our daily quota of vitamin D through food alone, and as discussed, we acquire the majority, if not all, of our required vitamin D from sunlight.

However, there are foods that contain vitamin D and these can easily be included your diet. For vegetarians and vegans there are also options, however, fortified foods can be helpful here such as fortified cereals and breads. 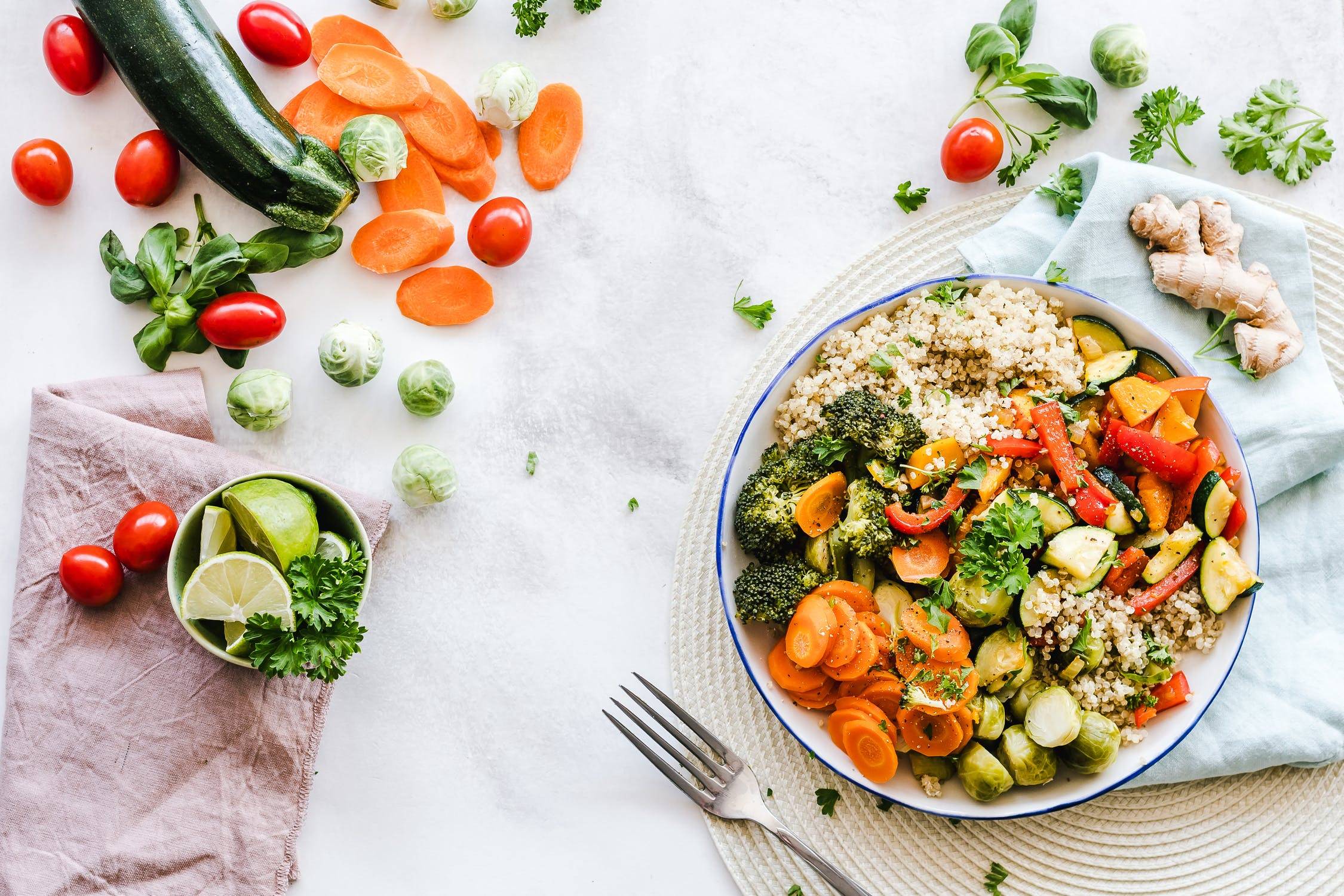 - It is worth noting that with some mushrooms, exposure to UV light (aka sunshine), can actually increase their levels of vitamin D.

- Oily fish such as mackerel, salmon and sardines, provides a good amount of vitamin D, as do cod liver oil supplements.

Other Veggie And Vegan Options That Contain Vitamin D

What Should I Look For In A Vitamin D Supplement?

A supplement containing at least 10µg of vitamin D is recommended.

As well as this, look for a supplement that provides vitamin D3, as this is the preferred form of vitamin D.

There are different strengths to choose from in the Vitabiotics Ultra Vitamin D range:

strength in one daily tablet and is ideal during the winter months.

strength in one daily tablet to help build your reserves.

strength in one daily tablet to ensure optimum levels are maintained throughout the year.

Can You Take Too Much Vitamin D?

Read More: All About Vitamin D Levels / About The Main Sources Of Vitamin D / Our Best Vitamin D Supplements

For more information on vitamin D check out our Ultimate Guide On Vitamin D.