Vitamin D plays a truly remarkable role in the body for all round health and wellness, from contributing to the normal function of the immune system to the maintenance of normal bones and teeth. The UK Department of Health recommends that everyone should consider a daily Vitamin D supplement, especially during the autumn and winter months.

Premium quality supplements, produced to GMP quality control. Contains vitamin D3, the preferred form of vitamin D, naturally made by the body on exposure to sunlight

We know how important vitamin D is, which is why we’ve included vitamin D & calcium tablets in Wellman Max and Wellwoman Max: our ultimate daily supplements. You’ll also benefit from our trusted multivitamin formula, plus an Omega 3-6-9 capsule in the same triple-pack. For the maximum level of support in the Wellman range, Wellman Max gives you micronutrients, Calcium, Vitamin D and Omega 3-6-9 in the same triple pack.

For women with hectic lifestyles, Wellwoman Max gives you our ultimate level of nutritional support – the Wellwoman multivitamin, plus Calcium and Vitamin D tablets, and high-purity Omega 3-6-9 capsules.

Vitamin D contributes to normal immune system function, as well as being needed for normal growth and development of bones in children.

The UK Department of Health recommends that children should be given a daily supplement containing 10 micrograms of Vitamin D, especially during the autumn and winter months.

Carefully formulated by our team of nutrition experts, Wellbaby Vitamin D Drops help safeguard your child’s intake of this essential nutrient which is needed for normal growth and development of bones in children. 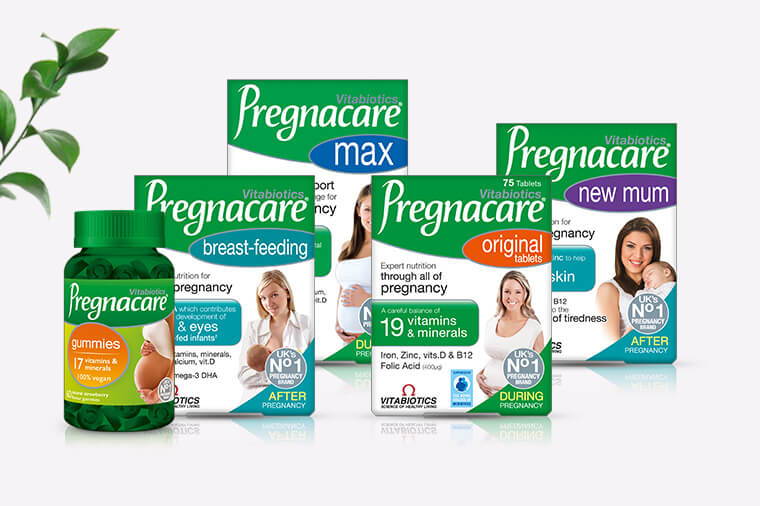 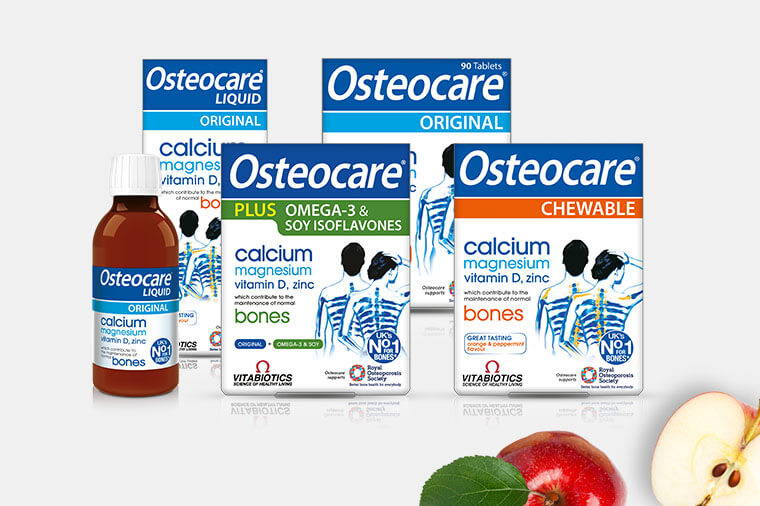 Vitamin D For Bone Health
Osteocare provides extra support for your bones, with a specially-formulated source of calcium, combined with important co-factors including vitamin D, zinc and magnesium.
See More 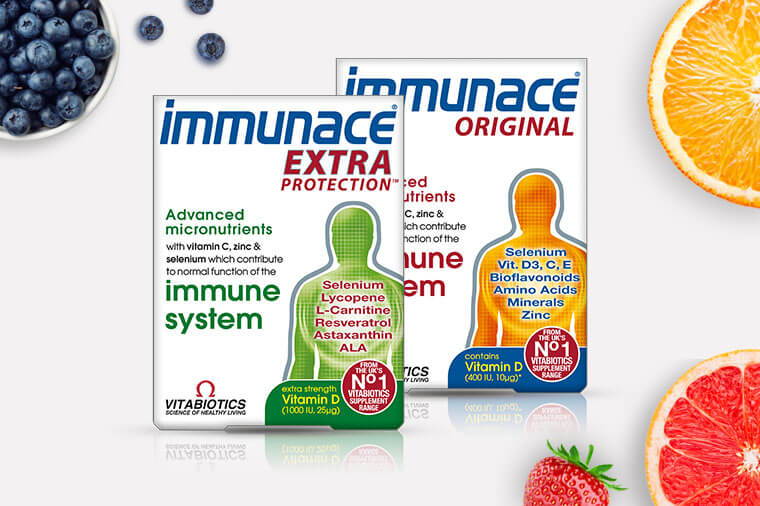 Vitamin D For The Immune System
Immunace contains vitamin D, plus a wide range of other nutrients, including vitamin C, zinc and selenium, that have been shown to support immune function.
See More

What Is Vitamin D Good For?

Vitamin D has multiple functions and benefits that are probably more wide ranging than any other vitamin. New global research shows that the health benefits of this nutrient stretch well beyond bone health. There is increasing evidence for the beneficial effects from dietary vitamin D which has shown benefits for its contribution to:

Why Is Vitamin D Important?

How Much Vitamin D Should You Take Per Day?

The Scientific Advisory Committee On Nutrition (SACN) recommends an intake of 10 micrograms of Vitamin D throughout the year, for everyone aged 4 years and older. For all infants from birth to 1 years old should have an intake of 8.5 to 10 micrograms per day.

Our adult vitamin D supplements contain higher levels, based on the latest scientific research showing that higher daily levels of vitamin D may be ideal, while remaining well within safe upper limits of course.

Is The Level In Ultra Vitamin D Supplements Safe?

Yes, our products are carefully-formulated to contain precise, safe levels of Vitamin D. Some people also have underlying medical conditions that may limit or increase the level of Vitamin D they should take – if in doubt, speak to your doctor. 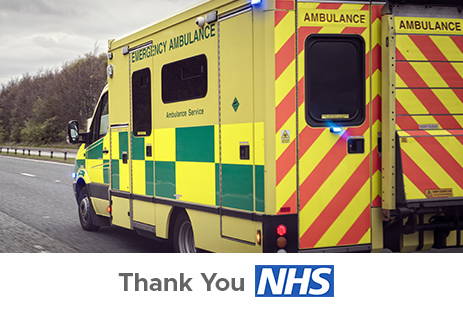 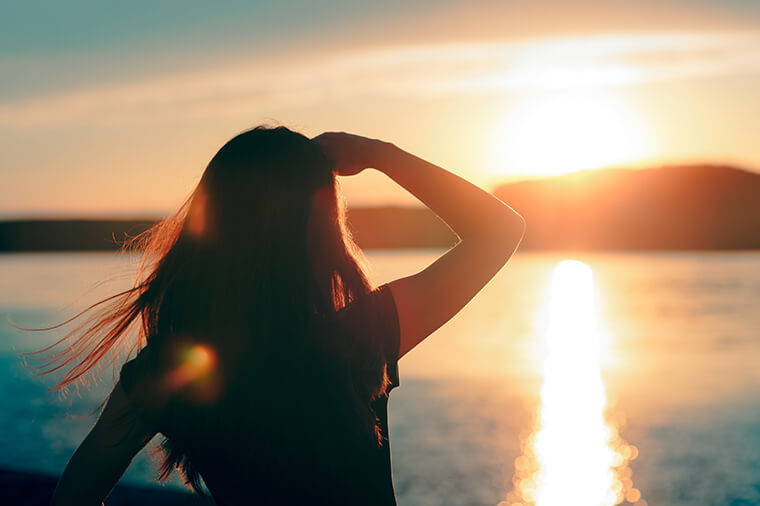 What Is Vitamin D?
Vitamin D is a nutrient that is made in the skin by the action of sunlight, which is the main source of Vitamin D for most people. It’s also available in small amounts in certain foods like fatty fish, egg yolks and cheese, although these may be missing from certain diets. 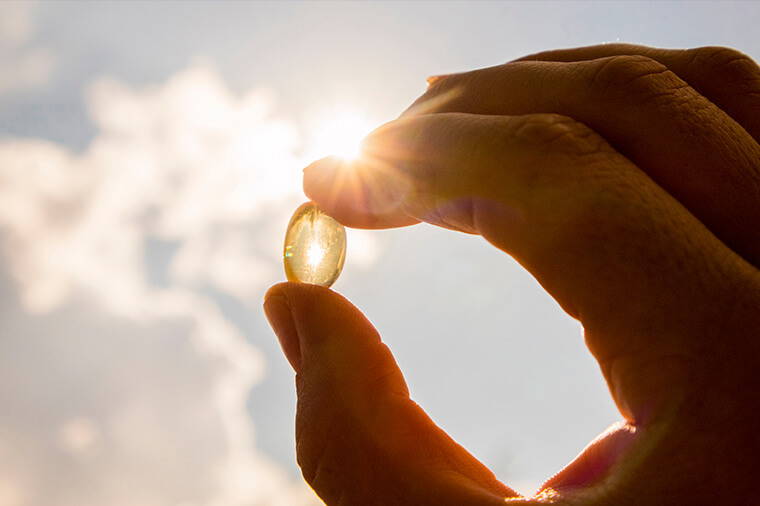 Do I Need To Supplement With Vitamin D?
It can be difficult to get enough Vitamin D from sunlight, which is why the UK Department of Health says that everyone should consider a daily vitamin D supplement, especially during the autumn and winter months. 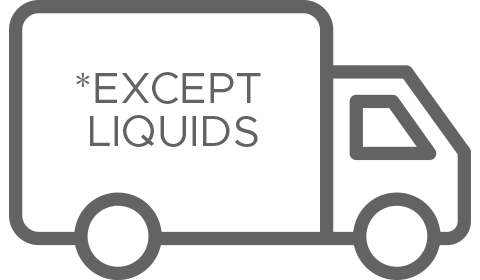 We help you at your best: 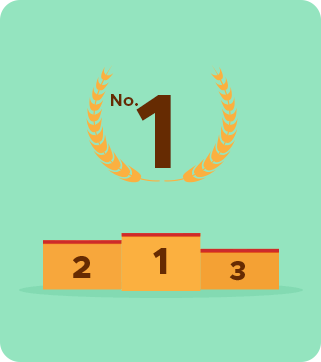 The UK's No.1 Vitamins

More people trust us to provide their nutritional support than any other vitamin company. 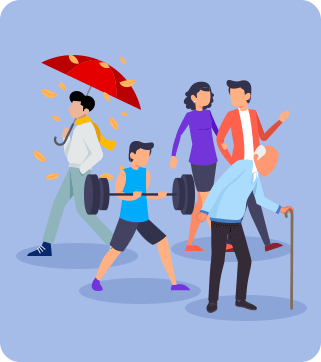 Our supplements are carefully designed to support your needs, whatever your age and lifestyle. 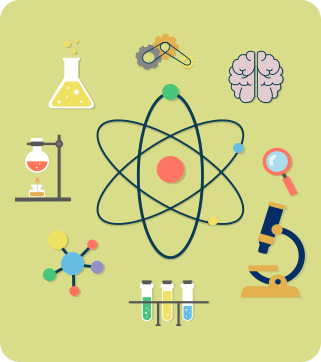 No other UK vitamin company has such a diverse range of published research to support its products. 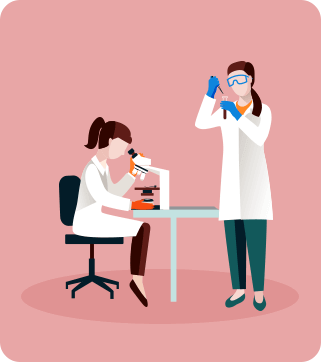 We are the only vitamin company to receive the Queen's Award for Innovation. Twice!

Read more from our blog 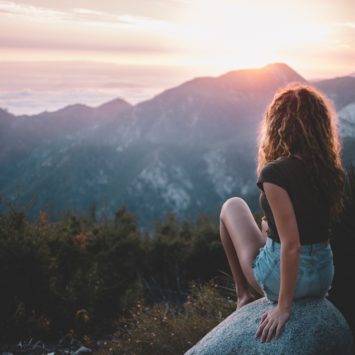 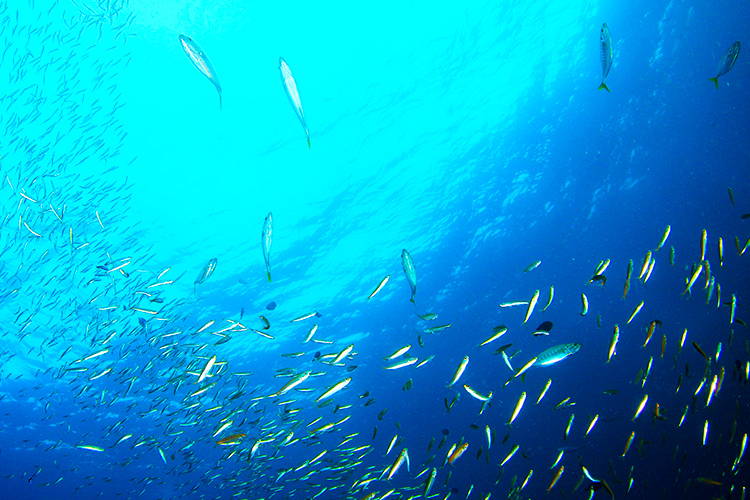 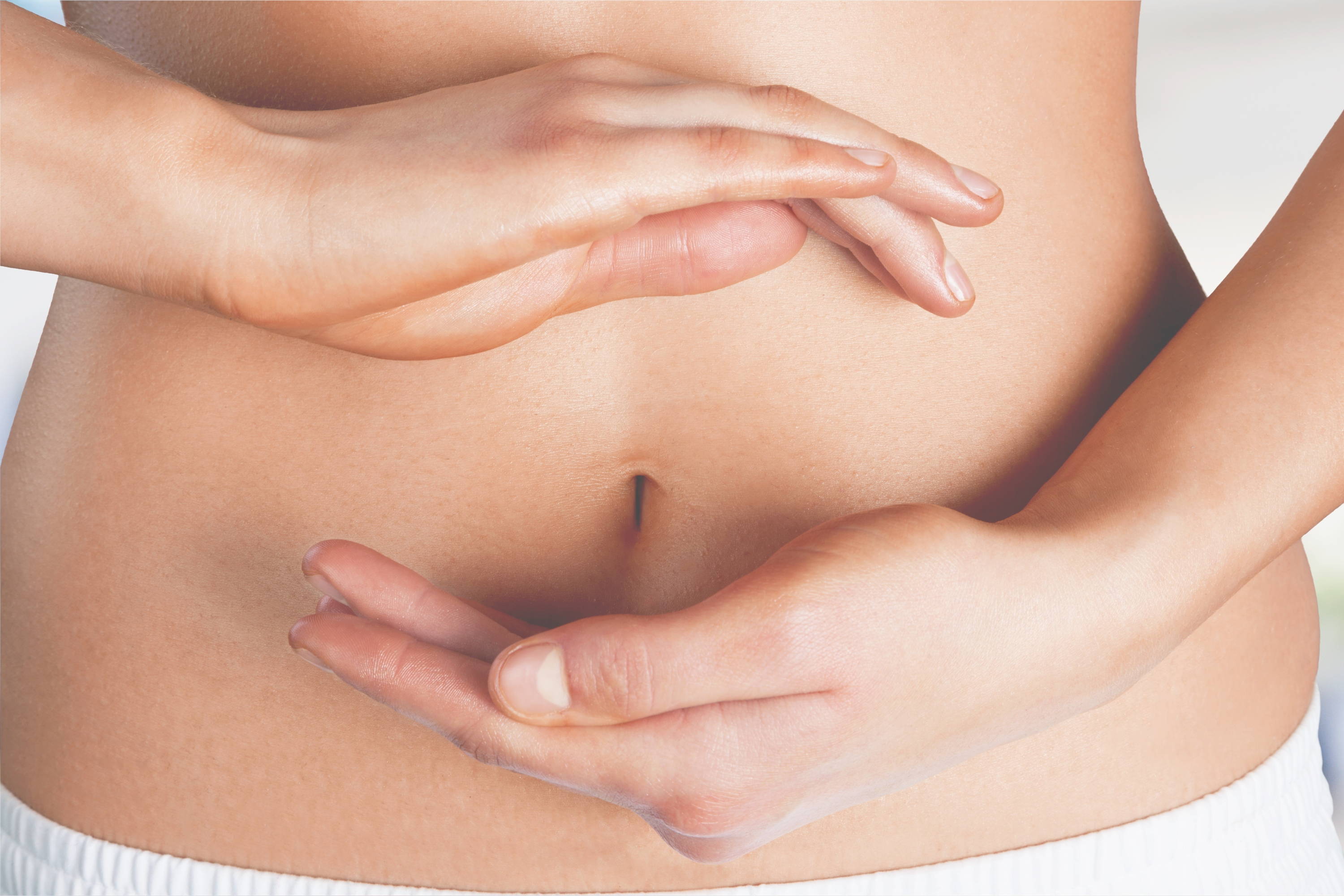