How to be more productive at work: the do’s and don’ts

We’ve all been there: it’s two-thirty on a Friday afternoon and the working week is almost over. Tired, your mind drifts from the task at hand onto some other (often unrelated matter). As the buzz from your last caffeine hit ebbs away, you realise that this is happening more and more often.

Drifting thoughts on a Monday; losses in concentration on a Wednesday - your productivity at work seems to have suffered and it has little to do with the Friday lull.

But don’t worry, you’re not the only one: productivity levels in offices across the UK have fallen dramatically with a third of workers admitting that they complete only 1-4 tasks each day.

If this sounds like you and you want to increase your productivity at work, take note. We’ve gathered together some tips and advice for you below!

Do: Take care of your health 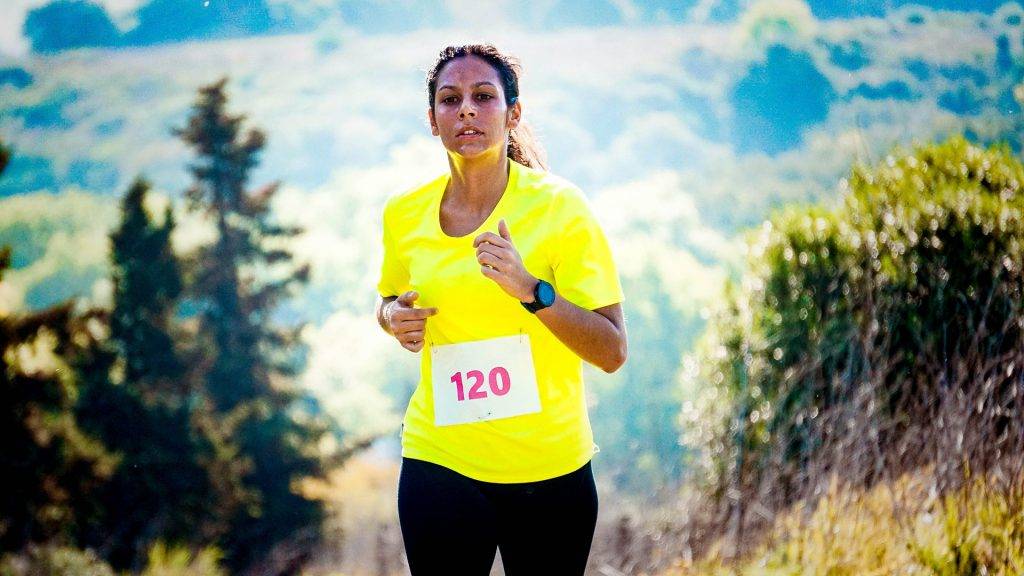 This includes your body *and* mind. In the last decade or so, the UK has fostered a ‘busy-is-better’ culture and it’s damaging. Your value isn’t pinned on how early you come into work and how late you leave, so you shouldn’t exert yourself to such conditions at the price of your health.

Whether it’s a stress-busting diet or a physical activity that improves your state of mind, there are loads of things you can do to boost the health of your body and mind. You want both to be in complete harmony! Try to get your diet in check and set aside an hour or two of exercise every week - you’ll soon see the benefits. Think about supplements, too - iron tablets are a proven energy booster.

Do: Use your spare time wisely

A large part of the UK’s problem with burnout is that many fail to comprehend the gap between work-time and leisure-time. It’s a modern symptom that the lines between the two have now blurred. It helps to have a clear cut-off between work-time and your time off. If you’re having productivity problems, try to avoid responding to emails once you’ve clocked off. Do your best to leave work things at work, where they belong.

We understand that, depending on your job, all this can be difficult. If you regularly ‘take work home with you’, then you simply need to make the most of your time off. Do whatever you like, whether it’s an activity-packed weekend or a day doing next to nothing. 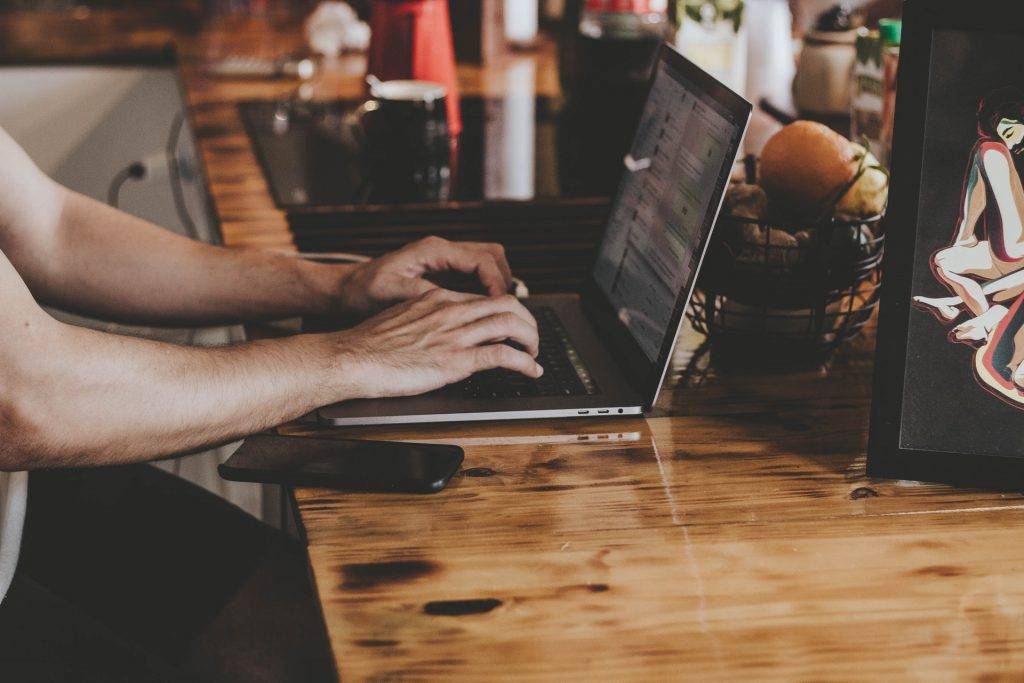 There are plenty of time and task management tools out there that will help you manage your workload and prioritise what you need to do.

There are note-taking tools that help you to empty your oh-so-busy mind; email scheduling gadgets that make sending emails a little less time-consuming; and time-tracking gizmos that manage your time so you don’t have to. Leave it to technology, that’s what it’s there for! It’ll make your life at work easier.

Do: Put your phone on silent 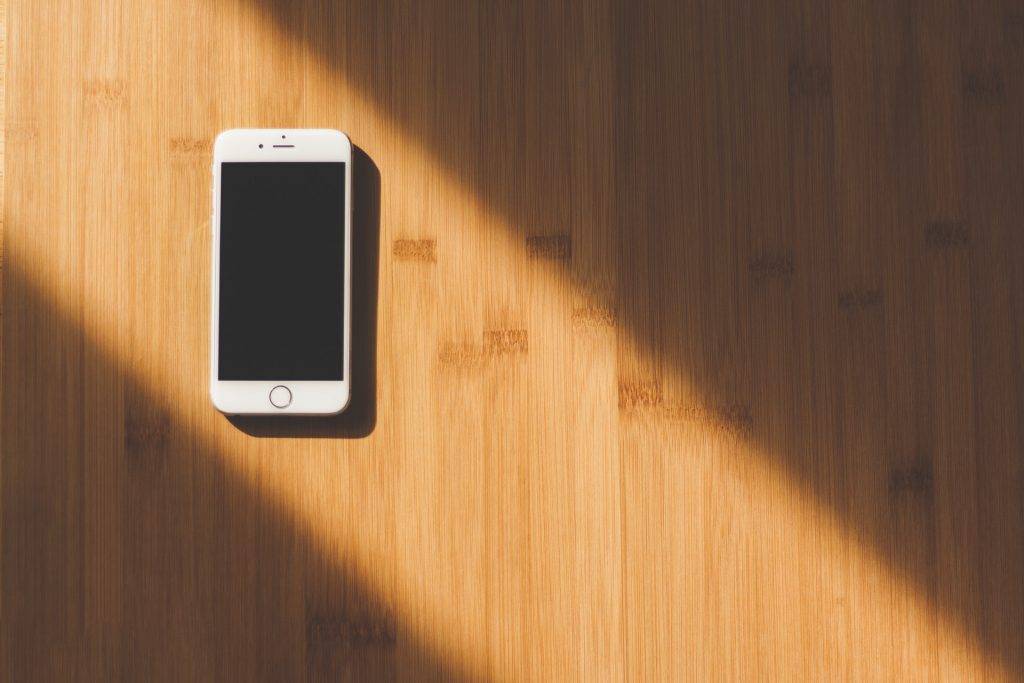 Maybe putting your phone on silent isn’t enough. Go one stop short of throwing it out of the window, and stow it away in your backpack. Smartphones are a huge distraction for office workers, and the sooner you realise this, the better.

In fact, recent studies show reveal that the average British worker spends as many as 120 hours per year using their smartphones in the workplace. The notifications interrupt your workflow and the temptation of social media is often too much. Put it away and your concentration, discipline and productivity will skyrocket.

Do: Learn to say no

If your lack of productivity has something to do with an unrealistically large workload, then you may have an issue with the word ‘no’. If you would describe yourself as a ‘people pleaser’ then you might want to learn to say no.

Understandably you’re eager to impress, but if that involves saying yes to everything that comes your way without a single thought for your current to-do list then you’re going about it the wrong way. It’s ok to say no! That’s what your colleagues are there for.

Ever been in a meeting and thought how easy it would have been, for all parties involved, if this meeting came in the form of an email? Or even a mini-meeting/congregation where everyone stays at their desks? Time is precious, and the smallest meetings are often the biggest interruptions of your concentration and workflow.

Do away with unnecessary meetings and almost everyone will feel the benefit.

Don’t: Give into the social media trap

Think of this section as an add-on to the smartphone point that we made earlier. Having your social media accounts open on your computer is a big no-no. The temptation to take a look is just too strong!

When you’re two-hours deep into that spreadsheet task that you’ve been putting off, a quick browse of Facebook is too enticing a prospect. Leave it for your lunchtime break.

Don’t: Hit the snooze button when you wake up 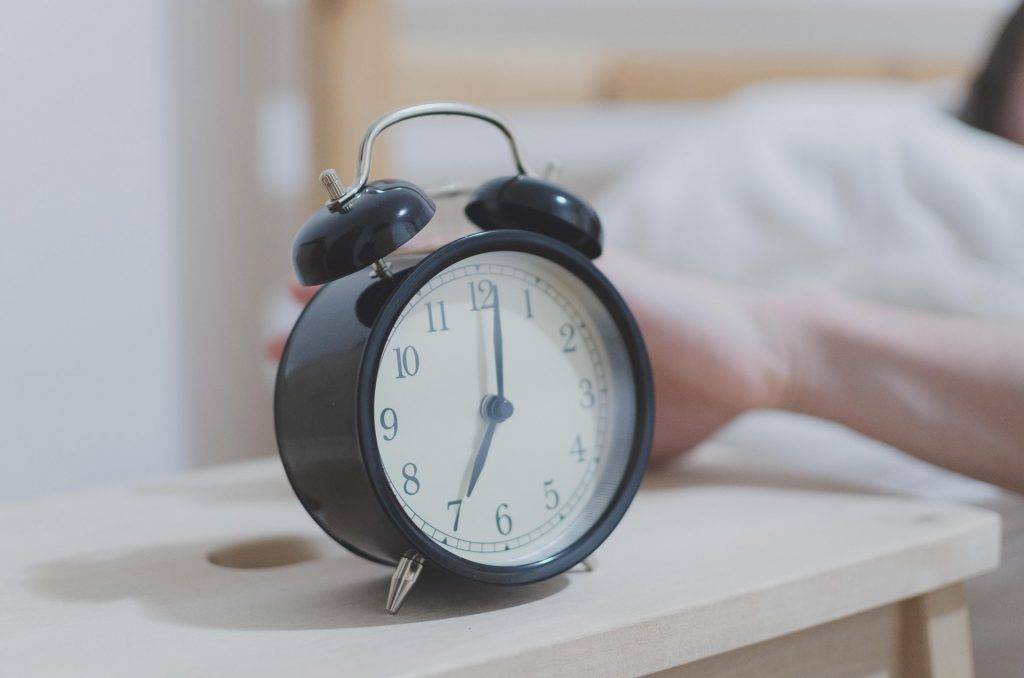 Easier said than done, right? That extra 15 minutes in bed is heavenly, we know, but obeying your alarm has its benefits. It’s better for you if you don’t hit the snooze button.

When you first wake up, your body releases alertness hormones which enable you to properly wake up. By snoozing, you’re delaying this process which makes you groggier. You’re not getting essential sleep, anyway. It’s just comfort!

Don’t: Subscribe to the notion that ‘busy is better’

We mentioned it earlier but want to stress it again here.

Being ‘busy’ isn’t a badge of pride and that stack of paperwork on your desk doesn’t reflect your value to the company you work for. Take care of yourself, and your workload will follow!

Take care of yourself!

You’ll have noticed a trend with the above tips - they’re all about looking after yourself. It’s true! It’s all about your work/life balance, and your lifestyle.

We hope that you’ve taken a lot from our tips! If you would like any more advice, don’t hesitate to Tweet us @vitabiotics or tag us in our Instagram.