Male or Female Dog: Which is Better? 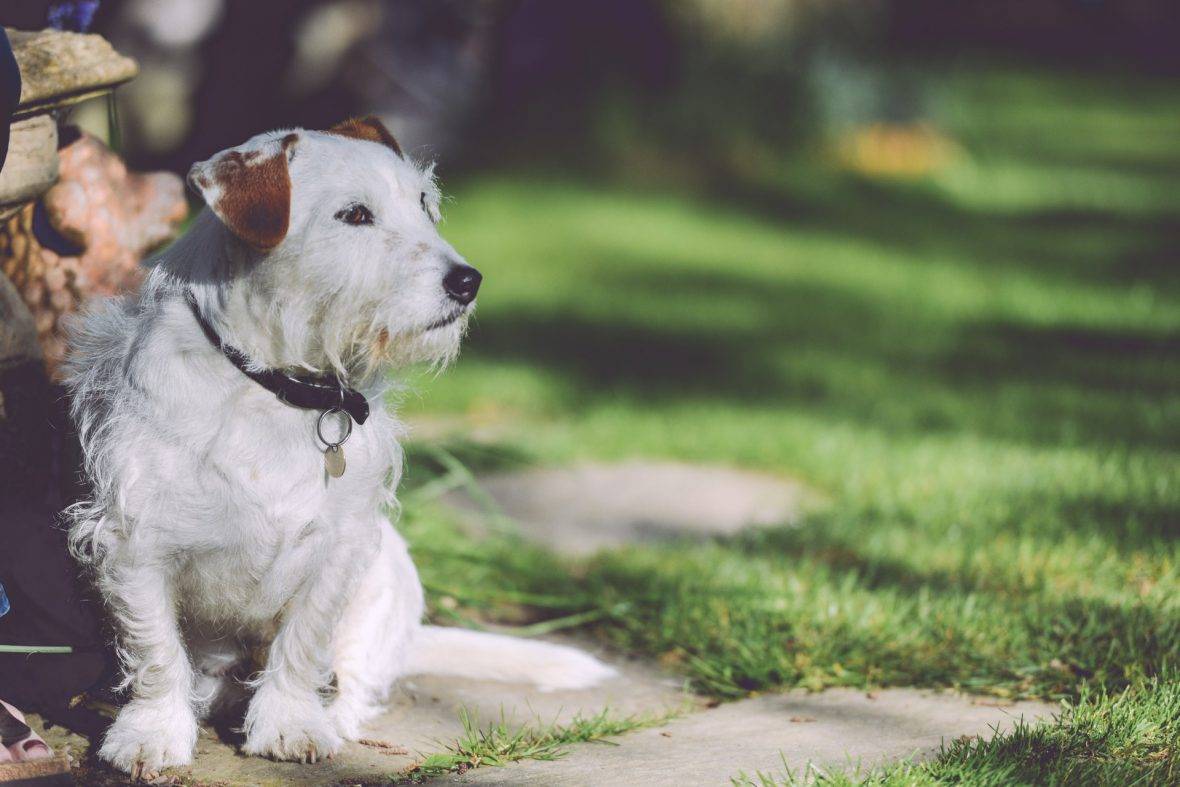 If you’re considering adding a four legged friend to your family, there are a whole host of things to think about. From breed to size, you’ll need to do plenty of research before you make your decision.

Another common question for prospective dog owners is whether to choose a male or female dog. No matter if you’re debating getting a German Shepherd or a Golden Retriever, our handy guide will explain all the gender differences you need to know about!

Differences Between Male And Female Dogs

Although the differences between male and female dogs can differ depending on their breed, there are plenty of common differences that can help you come to a decision on your perfect pooch.

Male and female puppies will generally look very similar, but puppies don’t stay puppies forever! As dogs enter into adolescence and adulthood, the differences will begin to emerge between males and females. Male dogs will generally be larger than females, and will therefore weigh more. This is worth considering carefully, particularly if you’re going to be lifting your pooch in and out of the car, for instance.

No matter which food you choose for your dog, the amount you should give them depends on their bodyweight. As male dogs generally weigh more than females, this means that you’ll get through dog food a bit more quickly if your furry friend is a boy. Be careful to follow the feeding guidelines suggested by your chosen dog food to avoid health problems which can be associated with over or under feeding.

Health issues are generally found throughout a breed, rather than specifically in male or female dogs, but there are certain things to think about when choosing between the sexes. If you’re going to have your dog spayed or neutered, the process is more invasive for female dogs, and has a longer recovery time.

If you choose to leave your dog ‘intact’, female dogs will come into heat around twice per year, whereas male dogs may be more prone to aggressive behaviours.

The behaviour of a dog is mainly due to its training, but if your dog is not neutered or spayed, this may cause some changes in behaviour. A male dog that has not been neutered may be more dominant and lively, whereas a female dog may experience behavioural changes whilst in heat.

Are Boy Or Girl Dogs Easier To Train?

It has long been debated whether male or female dogs are easier to train, and there still doesn’t seem to be a definitive answer! Some people say that male dogs are easier to train, whereas female dogs can be aggressive and overprotective of their family. Others think that female dogs mature more quickly, making them more responsive to training when they are young. Most people would agree though that the key to having a well trained dog is putting in plenty of time, effort and love!

No matter what pooch you choose, it’s important to help your dog stay healthy. SuperDog supplements provide plenty of essential nutrients to support your dog’s health and wellbeing, no matter if they’re a boy or girl!