When it seems like everyone is pregnant apart from you…

It’s National Infertility Awareness Week, and we’ve already heard from Foziaabout problems with conceiving her second child. One in six people in the UK deal with fertility issues. And while this may seem like a high figure, it's the sort of thing that happens to other people...isn't it? 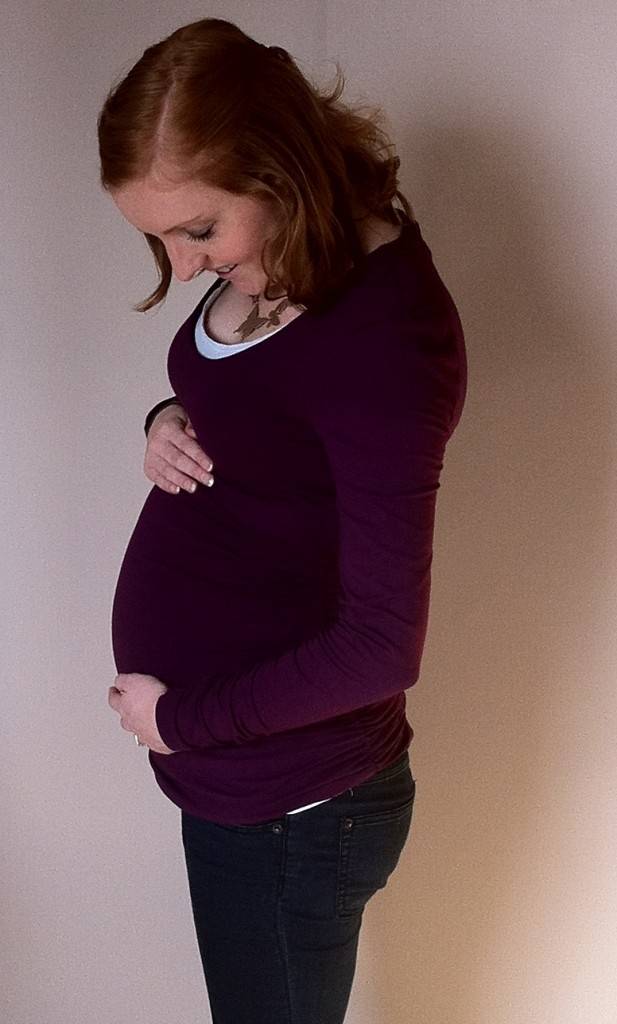 For my husband and I, deciding to start trying seemed like a big and exciting step. We always knew we wanted children at some point, but never felt any great urgency. We both enjoyed our life as it was (socialising with our friends, luxurious weekend lie-ins, long-haul holidays and so on). And while I loved my friend’s babies, I was always relieved to hand them back! But after we’d been married for a few months and settled into our new house it seemed like the right time. However, it never occurred to me that there might be problems.

I half expected to fall pregnant straight away; when you grow up reading teenage magazine stories of girls who become a parent after one sexual encounter, you do kind of think there’s a probability you might too. And while I didn’t want to tempt fate, I started sneakily looking at ASOS maternity dresses and nursery furniture online.

Like Chloe, who tried yoga, I was determined to be really proactive about it. I took to the internet to see if there was anything else that could help apart from the obvious. Be warned, there is a lot of information out there - most of it unproven, and very contradictory - have sex every day! Don’t have sex every day! and so on.

Over the next few months, we tried the following - from the sensible to the slightly strange:

And finally, I decided to try fertility acupuncture. The therapist was a very sympathetic ear to my tales of no-pregnancy woe, and it was the most relaxing experience ever. I often fell asleep on the table. It seemed to have an effect on my cycle, which seemed encouraging - but no positive test.

At the time, it did seem like everyone else was pregnant apart from me; friends, colleagues, numerous celebrities in OK magazine. I began to despair. Why us? Was there something seriously wrong? Why did we leave it so long?

In the end, my husband and I paid a visit to the doctor. Expecting to be told to just keep trying, he sent us off for tests. Mine revealed a couple of issues which the doctor thought meant we wouldn’t get pregnant naturally. He prescribed medication for me and booked us in at a London fertility hospital. Although it had a long waiting list. I was very relieved that something was finally happening.

And amazingly, I found out I was pregnant the day before the long-awaited hospital appointment.

At the time I thought it was just us who struggled to conceive, but since having our baby I've realised how common it is. I had an incredibly positive response when I wrote about it on my blog, and most of the new mums I speak to had some sort of issue, from a long wait, through to taking fertility drugs like Clomid or assisted conception treatments such as IVF.

My tips for dealing with fertility problems

She lives with her one year old daughter Eliza and husband Alex in south London.