What's it like to have an induction of labour 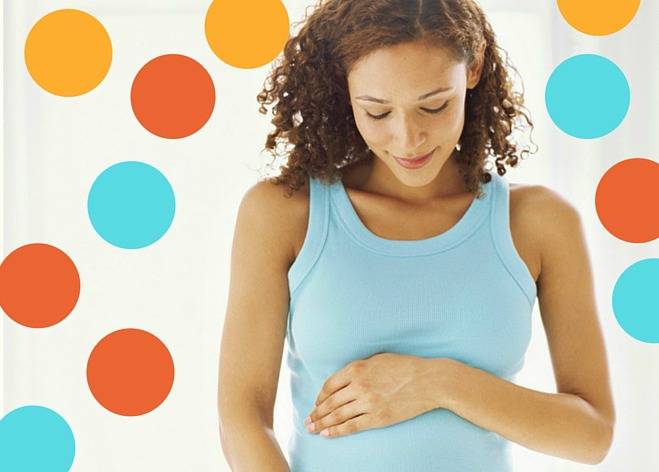 What are the earliest signs that you're in labour, and how will you know it's the real deal and that your baby is on the way - and it's not more Braxton Hicks or a false alarm? Ten mums tell us all...

With Charlotte, Katie and our secret blogger Rachel due very shortly, we asked mums to tell us their very first labour signs, and the point they knew it was actually happening.

So from losing your plug, to waves of emotion and waters suddenly breaking, here's the very early signs of labour:

'My clearest sign both times was getting to the point of feeling utterly fed up, like completely annoyed with everything. I knew I was in labour when I couldn't ignore the waves any more, no matter what I distracted myself with.' Adele, Beautiful Tribe - read the home water birth story of her second daughter. 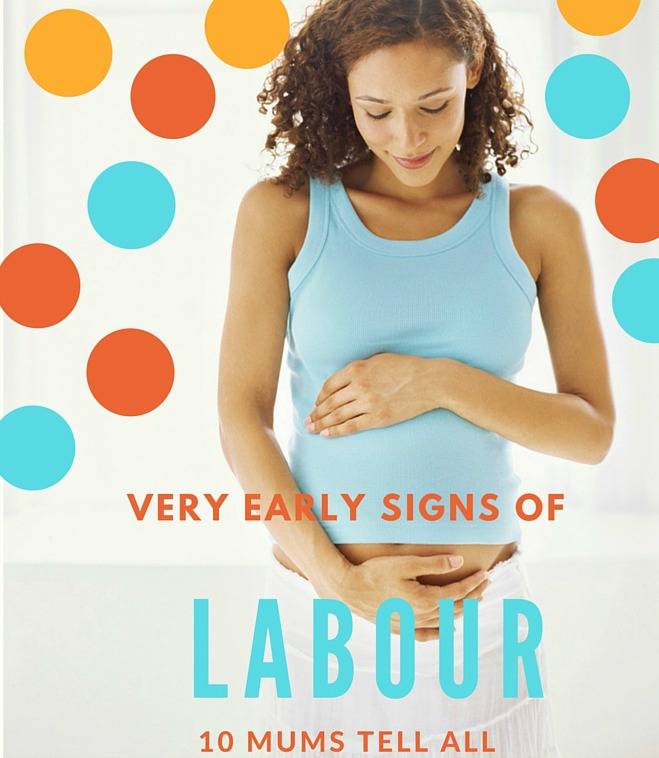 'My first sign was losing my plug, around 12 hours before contractions started. I wasn't entirely sure that it was the plug, though, as it looked so weird. So I went for afternoon tea with my best mates (at the Wolseley no less) and then that night.... contractions! (for 36 hours....)' Alison,Not Another Mummy Blog

'My mum told me that real contractions feel so bad that when they started I didn't think I was in labour as they only felt like a niggle, even though I was ten days over and they were three minutes apart. It took the hospital telling me I was in labour and to come in that I realised...As soon as I stepped through the hospital doors the pain level went through the roof and I was already 4cm. I think the change of environment meant I realised it was real and then maybe I got a bit scared and felt the pain more, while I was at home it was fine.' Lori, Wild and Grizzly

'I felt cramps in the middle of the night, with some blood.' New mum of two Mel from Mel Wiggins (make sure you read the birth story of her daughter).

'Both my labours were fairly different. With my first daughter contractions started first, then I lost my plug. My waters broke just before I started pushing - once they were gone that was it, she was born a few minutes later. With my second I lost my plug earlier in the day, while I was out on a walk. Nothing happened until later that evening, when my waters went just after I'd had my tea (although I wasn't entirely convinced I hadn't just wet myself!). Contractions started after that and she was born a couple of hours later.' Molly, Mother's Always Right

'I woke up with my waters breaking, repeatedly, to almost comic effect. It stopped being funny after a load of meconium came out. That was the last aspect of natural labour that occurred. I didn't have a single natural contraction and only achieved 1cm dilation in 23hrs. Sometimes, things don't happen in the order the NCT tells you, I think!' Eleanor, The Bristol Parent

'Earliest signs of labour with my three girls were always twinges/contractions every 6/7 minutes. They didn't seem that bad but progressed very fast (my longest labour was 5 hours!) So much so that I didn't think it was the real thing...with Kiki the midwife arrived 20 mins before she was born as I still wasn't convinced she was coming! With my fourth baby, Vega, the first sign was my waters breaking which scared the life out of me as they didn't break till the last second with the girls!' Polly, Enchanted Pixie. Read about her homebirth and birth story of her 4th baby

'I had contractions for a few days before my first son was born that stopped in the day but started again at night (tiring!). A weird thing happened when I was actually in labour - a big bit of amniotic sac dropped down and out but didn't burst so that's when we went into hospital (birth story here). Second time? I was induced after a fortnight of minot contractions (birth story here).' Lottie, Oyster and Pearl

First time I was booked in to be induced on my due date. I had a sweep a few days before and lost my plug and had a show, but nothing more. At the hospital the induction progressed quicker than expected; I developed a dull pain in my front and back that rapidly became unbearable, which everyone told me was Braxton Hicks until they put me on the monitor and found I was 4cm dillated and having back-to-back contractions. Second time, I was shopping and had a funny turn, feeling really hot, faint and just generally weird. I then had an overwhelming rush of emotion and called my husband in tears convinced that it was happening and he had to come home right NOW (although I didn't get my first contraction until midnight, after I'd gone to bed!)' Gill, A Baby on Board and TalkMum editor - read her induction birth story and speedy second labour story.

What was your earliest labour sign? We'd love to know, the more unusual the better! Make sure you also read our guide to packing your hospital bag and tips on preparing for labour.