TalkMum blogger Sonia shares her story of pelvic pain in pregnancy and how she's overcome the difficulties she's faced in her second pregnancy.

In terms of the usual difficulties in pregnancy, such as morning sickness and extreme tiredness, I have been very lucky with both of my pregnancies so far. I didn’t really suffer with Noah (my first) and nor have I suffered this time around. I think the worst I had with Noah was a few nights where the room would spin when I went to bed which would create a nausea feeling, but it would soon pass as I would fall asleep. I had much the same this time around, but I had the handy Gingernut biscuits in the bed side table ready this time! So when I woke up I would have a few biscuits and a cup of tea which would be the start of my day. I know I am very lucky in this respect as a lot of mummies-to-be I know had very bad sickness and some people throughout the entire pregnancy, so I do count my lucky stars.

However, not all has been so wonderful this time around! At about 24 weeks I started to get pelvic pain which made it hard for me to sleep at night and get up from a sitting position. I first noticed it at work - because I was sitting at my desk for a long period of time my pelvis must have been “comfy” and where I got up quickly I experienced sharp, shooting pains in my pelvis area and felt very stiff and uncomfortable. It was almost like I had been running a marathon and my pelvis area had just given up on me. I was surprised because I didn't get this with Noah at all. 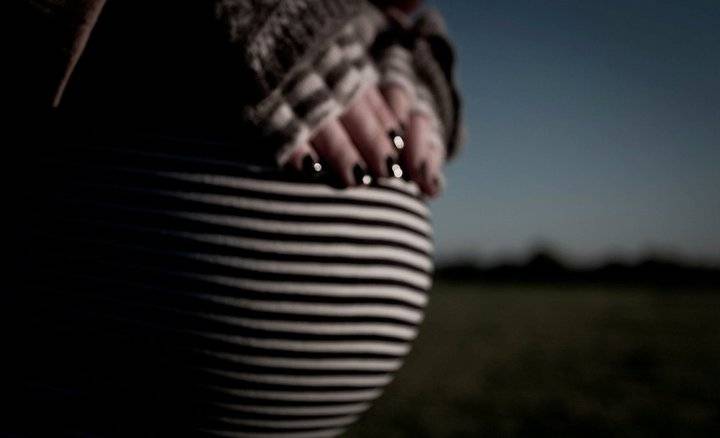 So what did I do about it?

At my 26 week midwife appointment I explained the feelings to the midwife - at this point the pain was getting worse and worse and each day that passed I felt more and more like I was stiffening up. Unless I was to sit down all day long (which you cannot do with a toddler and 2 dogs!) it was just going to keep on getting worse. The midwife explained that it was a condition called SPD and that I needed to be seen by a Physio who would give me a support belt and advise me on some exercises and techniques to help ease the pain.

She said I would hear back in two weeks from the Physio department with an appointment. However, it has ended up taking about six weeks to get an appointment, as I explain in my article about getting appointments during pregnancy. I really wasn’t a happy bunny and I had stopped walking the dogs and doing as much walking as I had been, which did indeed help. However, sleeping at night was still painful, getting in and out of the car was trouble and side steps were just a no-go! I am happy to say that after my 32 week check-up, (where I was not so happy to my midwife!), there has now been an appointment created for me by the midwife herself for next Monday when I will be 35 weeks.

It’s taken nearly 10 weeks of calling, moaning, hurting and waiting to finally get a Physio appointment and I just hope that it is worth it on Monday! 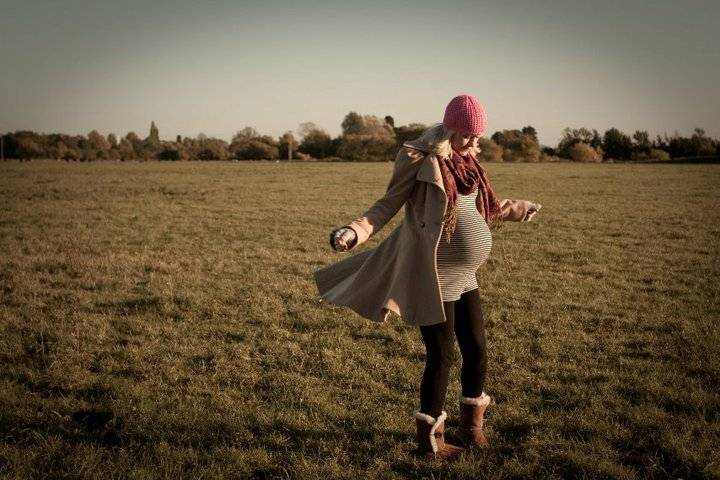 What would I advise?