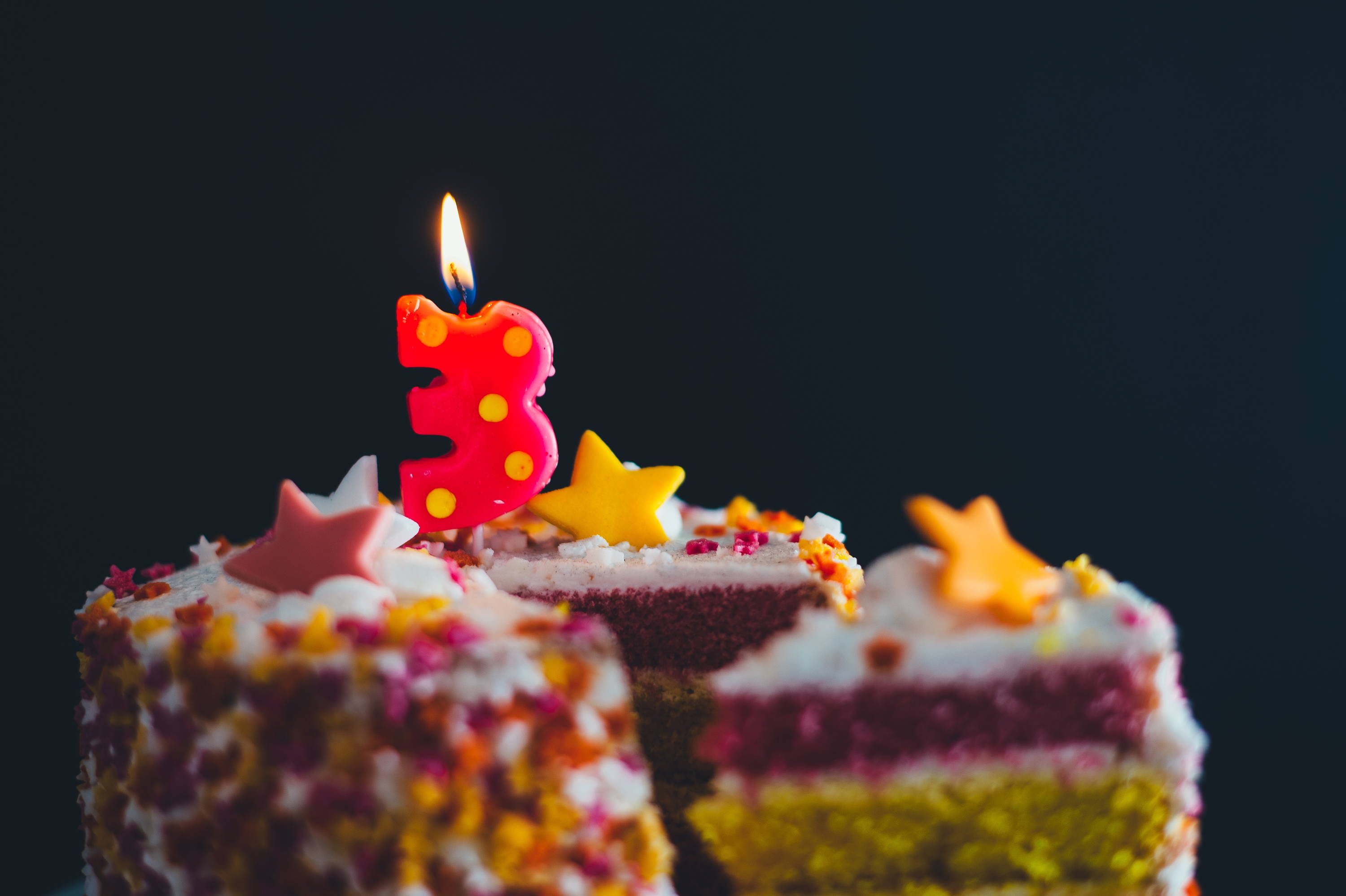 Happy birthday Prince George! As he turns three today, we take a look at what life's life for three-year-olds (and their parents!)

Can you believe our youngest future king is three? It doesn't seen that long since he was born, but he's been very busy, from travelling the world and starting a local nursery through to welcoming a sister and even meeting Barak Obama in his pyjamas.

Three is a brilliant age, but it's not without the usual ups and downs. So as we say happy birthday Prince George, we take a look at what The Duke and Duchess of Cambridge and parents everywhere can expect from a three-year-old:

Questioning *everything*: Language usually steps up a gear at this age, as does curiosity, which brings the inevitable stage of 'why?' Three-year-olds will have questions about everything, which can be quite trying for parents. But it's important to engage them and discuss things with them (even if it's for what seems like the millionth time).

The tantrums don't stop: Just as any parent knows that children's tantrums start a lot earlier than the so-called 'terrible twos', they don't stop at 12:01 on their third birthday. Sadly. However, it gets easier to talk to them and find out what's wrong and how you can help them. Remember that while three might seem grown-up, it's very little, and they're dealing with a lot of changes and big emotions.

Endless energy: Three-year-olds will have what seems like unlimited reserves of energy so it's important to get out and about as much as possible. Fran has some great pre-schooler activity ideas, and three-year-olds will love new experiences (why not take them to a family festival?)

Big changes in their lives: Three might see the start of many big changes, including starting sessions at nursery or pre-school. Read our tips on starting nursery, with advice and wisdom from ten mums who've been there and sobbed at the pre- school gates.

Part of a growing family: Prince George was just under two when Prince Charlotte was born, and for lots of families the toddler stage is often when siblings are born. When you're used to having everyone's attention 100% on you it can be a tricky adjustment. Read our tips on helping your toddler cope with a new sibling to help get everyone off on the right foot.

And if you're planning a celebration for your little one, read our tips on children birthday parties. Lets hear it for three-year-olds everywhere!