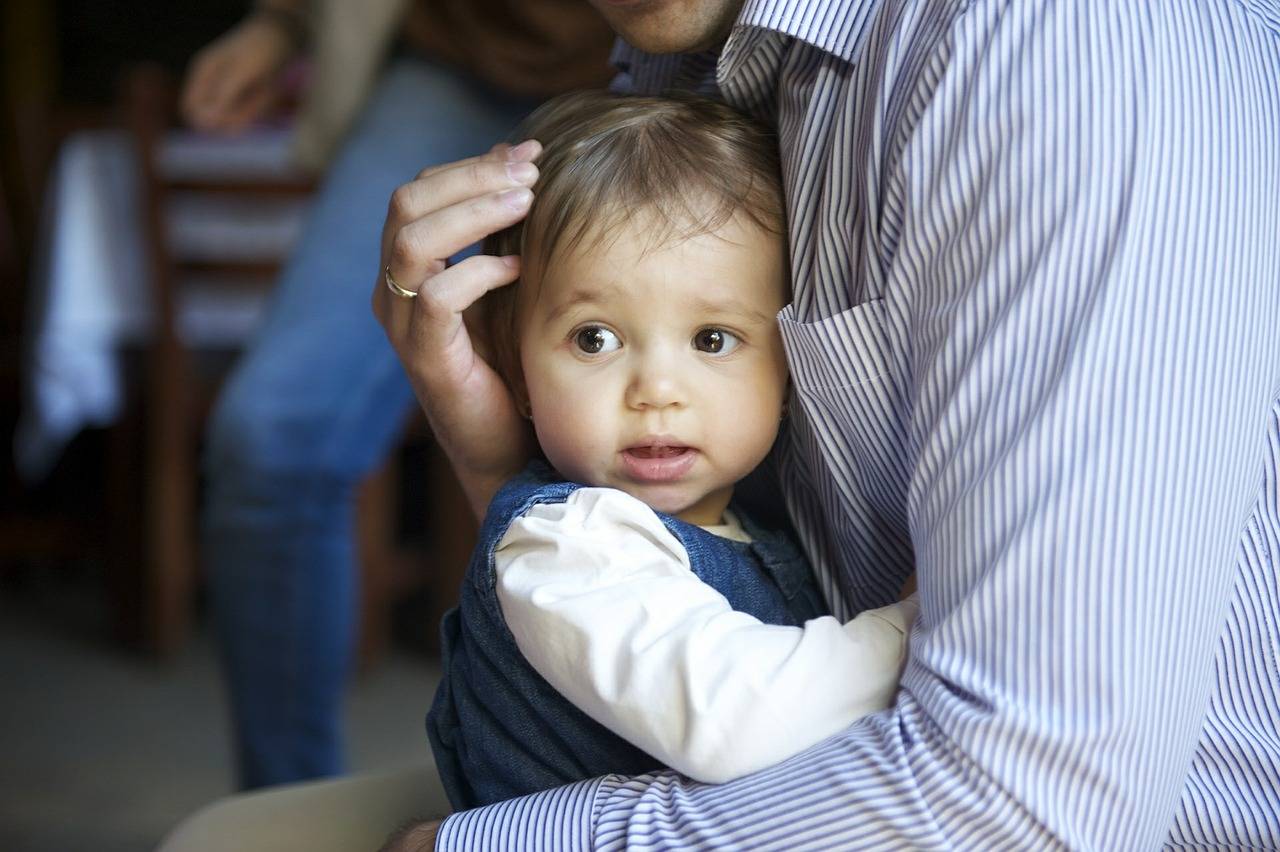 In a new feature on TalkMum, we're going to be taking a regular look at the hot topics in the press and social media that impact issues around pregnancy, parenting and children

This week we're looking at the Dads for Change campaign that's been started by Al from The Dad Network.

What is it? As a mum, have you ever been stopped from accessing baby change facilities in public? It's unlikely as most restaurants, shops and hotel chains have some sort of baby change room or table available if you need it (and lets face it, if you're out and about with a baby, you'll need them often).

However, if you consider most of these are located in women's toilets, where does that leave dads?

How did it come about? Al who blogs at The Dad Network identified this as a problem when trying to find somewhere safe and clean to change his baby's nappy when they were out together - and found these sorts of facilities were often only located in the women's toilets.

He then visited chains of major coffee shops, restaurants, retailers and pubs and found there were, more often than not, no baby change facilities in men's toilets.

As a result of this he started #DadsforChange to call for more awareness of these issues and to call for retailers and service providers to consider adding facilities to men's toilets, too (read more about it here).

How can I get involved? Al has created a map of dad-friendly - and unfriendly - facilities where people can plot good and bad experiences. It's an attempt to flag the issue to retailers and food chains and encourage them to do something about it.

We say: It's such an oversight - and a major double standard - that in the 21st Century this is even an issue, and the campaign is a such simple idea that will hopefully make all retailers took note. It's definitely time to make a change.

Are you a dad who's had similar problems, or has your partner experienced issues? Leave a comment and let us know.