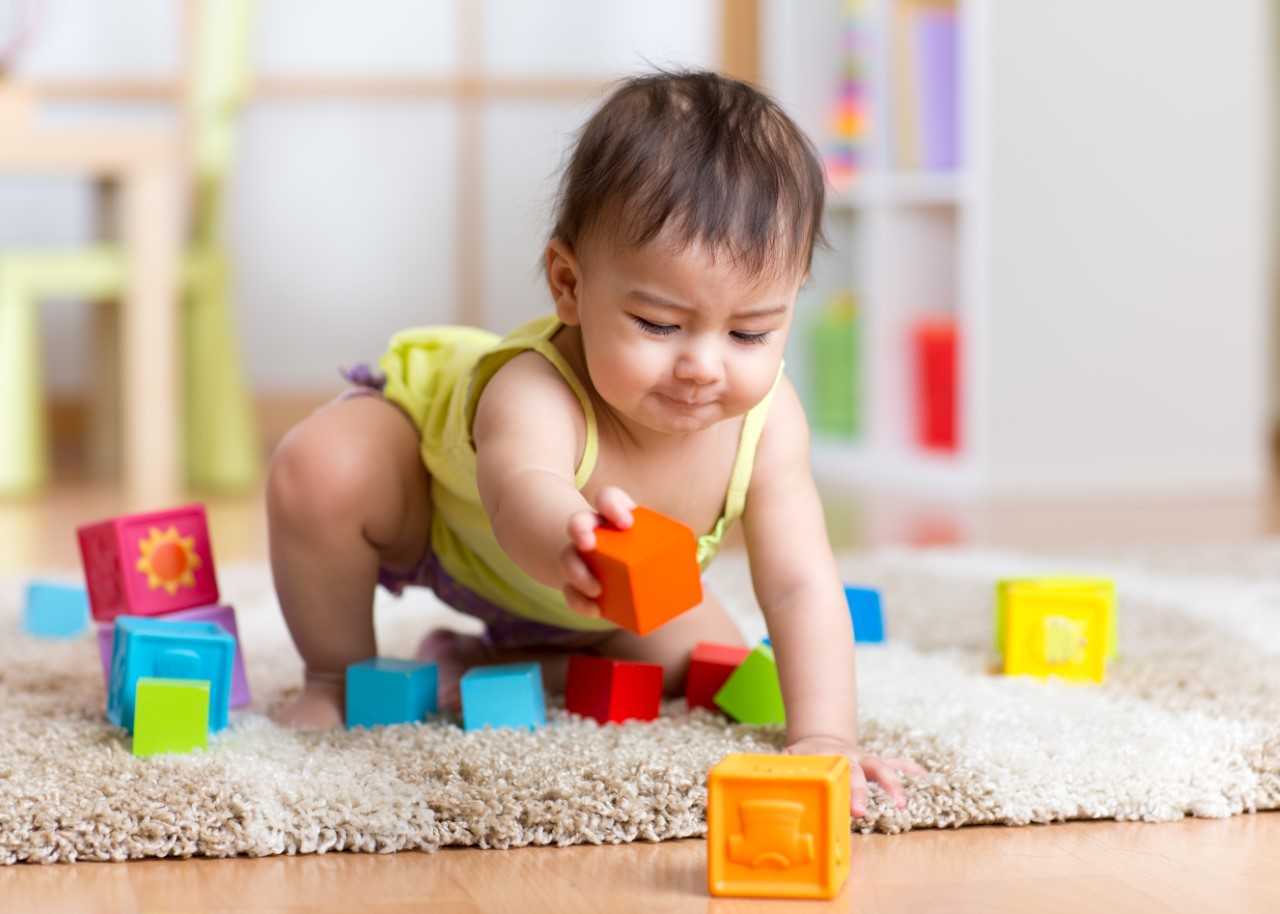 Scientists are now claiming to have identified something people have debated for years...the existence of 'baby brain'

It's long been argued that 'baby brain' - the so-called condition that makes pregnant women and new mums forgetful, less focused and more sensitive - is a myth. However, in a new report out last week, scientists are now claiming that the condition does exist; and it's actually helps mothers bond more with their new babies.

As a pregnant mum, I'd agree with the point Rachel makes below that tiredness doesn't help (you can also read about the silly things people have done when they're tired, in our post on the truth about parents and lack of sleep). However, there are numerous things I did while pregnant or as a new mum that I can't explain otherwise...including attempting to unlock my front door with my Oyster card, trying to put the cereal in the fridge and arriving in rooms without a clue what I went in for.

But during my second pregnancy, it seems to be getting worse. I recently made it half-way to an appointment, only turning home when the second bus was canceled. I called the hospital to apologise. The receptionist paused. "But your appointment is not till next month...let me guess, are you pregnant?"

So what does everyone think? We asked mums if they agree, and if so, to tell us the most baby-brained thing they've done. Here are some opinions:

"I lost so many words, it once took me an hour to remember the word 'campsite'. And my pun creating powers definitely took a hit." Fiona, Watching you Grow

"I think tiredness brain exists - not sure I believe in baby brain as such. Although I did once put another nappy on Pip without taking the first one off, in the middle of the night, when she was tiny." Rachel, The Little Pip

"I used to forget things when I was pregnant. Like the time I forgot how to control my bladder when laughing..." Victoria, The Owl and the Accordian

"I left my car lights on all day at work. It cost over £100 to be fixed, and I had to wait ages to be rescued and get home!" Clare, Mummy's To Do List

"I forgot to take my slippers off on the pre-school run yesterday." Molly, Mother's Always Right

"I starved myself last night for what turned out to be next week's diabetes test." Chelle, Unique and Chic

"Last week I opened my car door into oncoming traffic, left my front door open while on the nursery run, then accidentally threw a glass across the dining room" Just Juggling

"I went into work in odd boots (one brown, one black) and didn't notice till somebody pointed it out" NotJustAnotherMum

"Putting the jar of coffee in the fridge, and leaving the oven on after cooking.' Sadie, LittleMummy35

"I went out the other day with both girls and forgot the pushchair, changing mat, nappy cover and wipes. Oh and the umbrella. And it was raining. How I remembered both children I'm not sure." Adele, CircusQueen

A big thank you to everyone for taking part! If you have a story to rival any of those, leave a comment and let us know; we'd love to hear.

Gillian blogs over at A Baby on Board about London life as a new mum, covering everything from baby clothes to breastfeeding. She lives with her toddler daughter Eliza and husband Alex in south London, and is currently expecting her second baby.