Can online friends be real friends? 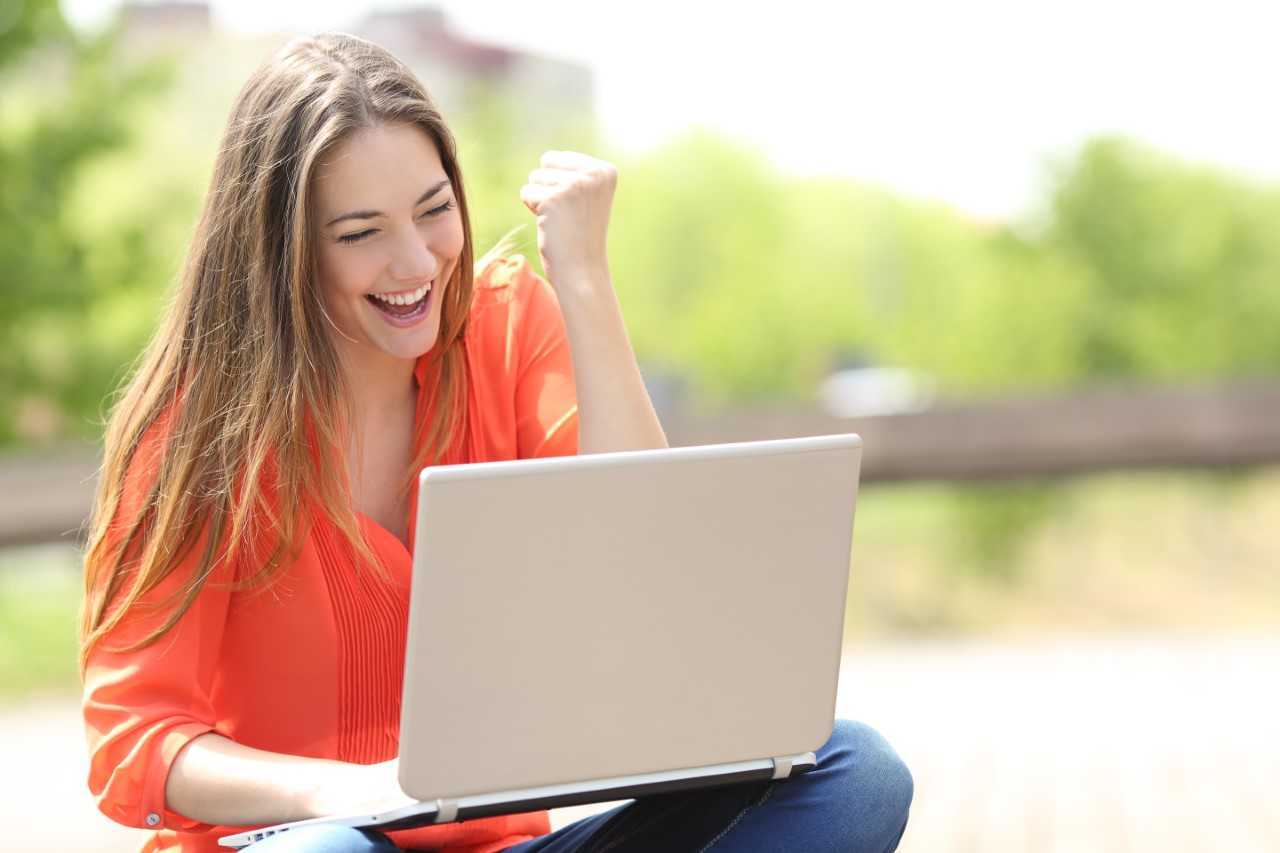 This month we're talking about friendships, and have so far looked at ways to make new friends as a mum, and the five types of people you're likely to meet in you baby's first year. But what about friends you make online; can you ever consider them real friends?

In her first post for TalkMum, here's Becky from Munchies and Munchkins, on how her online friends form a significant part of her life, and a large piece of her support network.

When I was pregnant with my first daughter I didn’t really use social media much. I had a twitter account and used it sporadically but it wasn’t until my daughter was born and I discovered the Zombie Mums hashtag that I began to use it more and more. Zombie Mums (or Moms) was a hashtag used by fellow new parents mostly between midnight and 5am to chat and give moral support during those early months when you feel like you are going slightly insane from the lack of sleep. I found lots of other mums and dads who I still interact with on twitter.

My second pregnancy was different. I used twitter a LOT more in the years since I first became pregnant. I now use it to keep up with RL ( real life ) friends, to enter competitions, to keep up with news and to share my blog posts. I have gone from following and being followed by under 100 people to following 1300 and being followed by over 2000 lovely people. I can say lovely quite confidently as for the most part I interact with a good chunk of them on at least a weekly basis. I know how old their children are, what films/books they enjoy..what cake they like to eat..their political views and what goes on in their day to day life. I know more about some of them than I do my friends that I see in the flesh. But are they real friends? I sometimes try to explain the relationship you can build up with friends on social media to people/family who don’t use it. It’s hard. They don’t get it. I’ve had the sentence “it’s not like a real friend though is it?” said in different ways to me so many times.

I have a group of friends ( yes real real friends) on twitter that I know I can count on for support. I know I can text them at midnight with an issue and they won’t mind. Some of them were also pregnant at the same time as me and I loved it, as I missed having pregnancy buddies the first time round. I knew my Twitter friends wouldn't look at me in gross disbelief when I asked them about an embarrassing side effect of pregnancy or think I was being over the top with worries about absolutely every little thing.

Here's some of the things my Twitter friends have done for me, especially during my second pregnancy:

* Sent me cards to cheer me up when I’m down.
* Read my blog, commented and tried my recipes.
* Given me moral support at conferences when I have been ridiculously nervous.
* Listened to my doubts and fears.
* Checked up on me when they haven’t heard from me in a while ( a day ha )
* Answered every possible midwifery based question I could have asked...yes I’m talking to you @midwifetomum

These are things that some of my oldest friends don’t do. In fact considering I had a pretty second horrible pregnancy I have some friends who I have been close to for over 15yrs that I have maybe heard from once or twice. This isn’t a dig at anyone specific – in fact they don’t read the blog but just highlighting the fact that just because someone lives down the road it doesn’t make them a better friend.

The online world can be weird, cruel and dangerous but so can the “real” world. I think in years to come people won’t find it at all strange that most of your friends are people in tiny boxes on a timeline. After all most of your real life friends are thrust upon you ..be it by school/college/work etc but on Twitter you choose who to follow and therefore who to befriend so generally most of them will have common likes/dislikes with yourself. Bonus.

In the last year I have seen a world of bloggers and tweeters unite to protect and support a grieving mother, to raise money for worthwhile causes, to spread awareness of domestic violence and diseases we don’t normally hear about – for the most part these people make me want to try harder, to do better and to help others.

So don’t forget your RL friends but definitely open up to making long lasting friendships in those online forums and Tweeting web pages (as my mum would say). I heart the Internet.

Follow Becky at @writingforfun, and read her lovely blog at Munchies and Munchkins.