A-Z of pregnancy and nutrition: H is for… 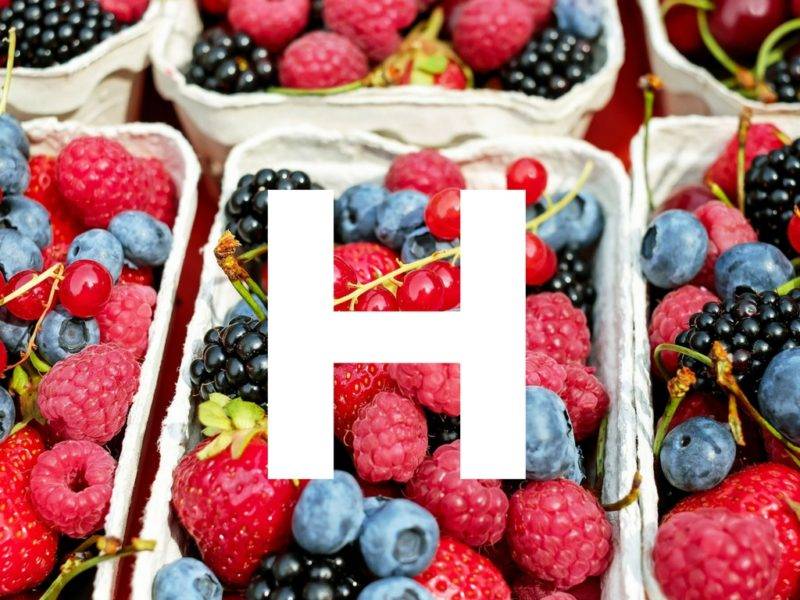 What does H stand for in pregnancy? Here's our next instalment in our pregnancy A-Z series

When it comes to pregnancy and nutrition, what does the letter H stand for? From hand washing to healthy eating, we find out...

Headache: Headaches are a common discomfort and may occur at anytime during pregnancy but tend to be most common during the first and third trimesters. An increase in headaches during the first trimester is believed to be caused by the surge of hormones along with an increase in the volume of blood circulating throughout your body. These headaches may be aggravated due to stress, poor posture or changes in your vision. Other causes of headaches during pregnancy may involve
one or more of the following:

A severe persistent headache during pregnancy may indicate raised blood pressure so always
speak to your midwife or GP if this occurs.

Healthy eating: During pregnancy, your diet should be focused on bread, other cereals, potatoes and fruit
and vegetables with smaller amounts of meat, fish and dairy products. Foods that are high in fat and sugar should be eaten less often and be considered treats.

Healthy snacks: Women often feel the need to eat more frequently during pregnancy hoping to combat morning sickness, and to meet the energy demands of the growing baby due to altered blood sugar control. However eating too many indulgent snacks, such as cakes and biscuits, may result in too much weight being gained. Keep these as treats and try to make healthier snack choices such as: sandwiches or pitta bread with low fat fillings,low-fat yoghurts, hummus and bread or vegetable sticks, breakfast cereals, milky drinks or fruit smoothies and fruit, including fresh, tinned in juice or dried such as raisins or apricots.

Heartburn: Gastro-oesophageal reflux, the basis of heartburn during pregnancy, is very common, affecting up to three-quarters of pregnancies. It can start as early as the first trimester, but is generally worst in the third trimester. Heartburn occurs as a result of increased abdominal pressure and the relaxation of the gastro-oesophageal sphincter due to pregnancy hormones, allowing stomach acid to rise into the lower oesophagus sometimes resulting in a severe burning sensation.

Some women may find milk and yoghurt soothing, but the most common remedy is antacids (see p13).