5 Foods to avoid during pregnancy

As soon as you find out you're pregnant, you'll want to ensure the best nutrition for your growing baby. Make sure you're clued up about which foods to avoid during pregnancy so that you know what you can and can't safely eat! 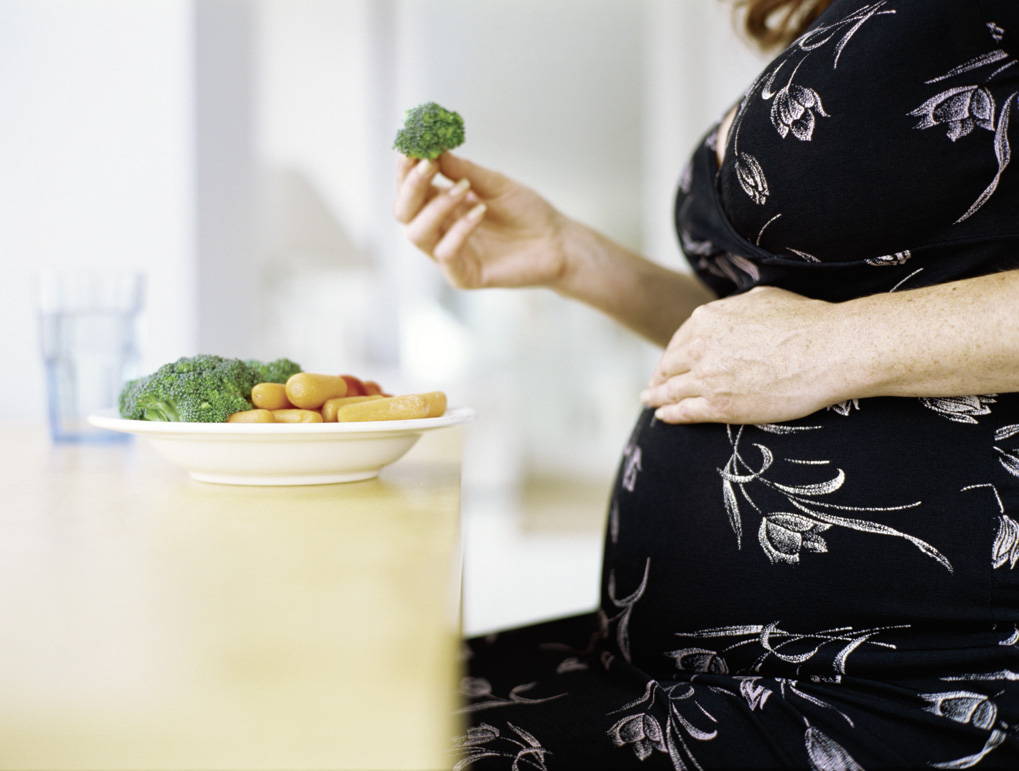 If you're a mum-to-be, you need to know about what you shouldn't eat when you're pregnant - there are some things which can directly harm your baby and others which can make you ill. Here are the top 5 which foods to avoid during pregnancy:

Some cheeses are famously off limits for pregnant women. Any soft, mould-ripened cheeses such as brie or camembert and any blue-veined cheeses like gorgonzola or Roquefort should be avoided.

These kinds of cheese are made with mould and can contain listeria bacteria which causes listeriosis. This can lead to serious problems and may result in severe illness in your baby, miscarriage or stillbirth.

It may sound like common sense, but don’t eat any raw or undercooked meat. Make sure any meat or poultry you eat is cooked thoroughly with no pink flesh or blood. Take extra-special care with sausages and mince meat.

Milk is safe to consume when you are pregnant, but only if is pasteurised. You shouldn’t have any unpasteurised milk, including goats’ or sheep’s milk in your diet. However, if you find yourself with no alternative, make sure you boil it first.

Raw eggs are another food to avoid during pregnancy. Eating raw eggs increases the risk of salmonella food poisoning, so make sure that any eggs you do eat are not raw or undercooked – this means cooking them until the whites and yolks are solid.

Whilst fish does have great nutritional properties, you need to limit the amount you eat during pregnancy. Some fish, such as tuna and oily fish are fine to eat in moderation, whilst others such as shark and shellfish should be avoided altogether.

Make sure you are fully informed about which foods to avoid during pregnancy by talking to your doctor or referring to NHS advice.