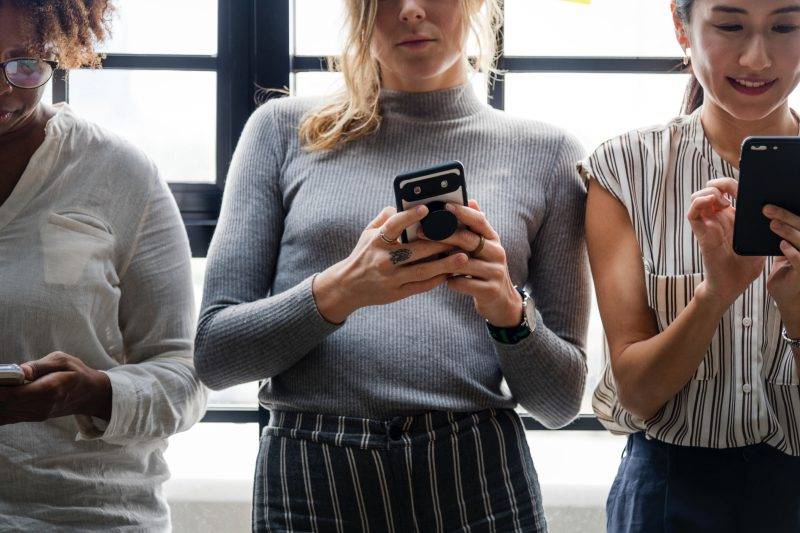 Congratulations, you’re having a baby! But when is the right time to tell people you are pregnant?

If you’ve just found out you are pregnant, you might have a lot of questions. Why does food now taste so awful? What’s going to happen to your body? And when is the right time to tell people you are pregnant?

Firstly, there is no right or wrong time to tell people that you are pregnant. You might want to tell the whole world the minute the test turns positive, you might want to keep it a secret for months. It’s entirely up to you.

Keeping ‘mum’ in the first trimester...

A lot of people chose to keep their pregnancy a secret in the first trimester, deciding not to tell people their news until around 12 weeks and the second trimester.

If something did go wrong in the pregnancy in the early stages, you might also want to be able to tell people on your own terms, rather than have the people who know you are pregnant asking you.

However, there are lots of reasons why people do tell that they are pregnant before 12 weeks. You might be incredibly excited to share your news, or terrible at keeping secrets! The first trimester can feel terribly isolating, with many brand new physical and hormonal changes, worries and questions, so it might help to share your news. And if something does go wrong then you would have the help, advice and support of those around you.

For some, it’s hard to hide morning sickness and keep a blossoming bump under wraps. Telling people earlier also means you don’t have to make up cover stories or excuses for why you’re not having your usual glass of Prosecco on your night out and have turned down the Brie on the restaurant cheeseboard.

Waiting till later in the pregnancy...

Be aware that people might guess as you usually start to develop a bump from around week 16, which could be hard to hide.

Even though we live in an age of social media announcements designed to tell everyone all at once, remember, you don’t have to broadcast to the whole world. Announcing your pregnancy should be purely on your terms - you might like to tell close friends and family members first, or your boss if pregnancy is something that work needs to be aware of. Make sure they’re briefed to keep your secret, though.

When did you tell everyone you were pregnant? Remember, there is no right or wrong time to tell people that you’re pregnant. It’s up to you.

Make sure you read our posts on early pregnancy signs and also enter our competition to win Izzy Judd's book.