We Talk About Maternal Mental Health 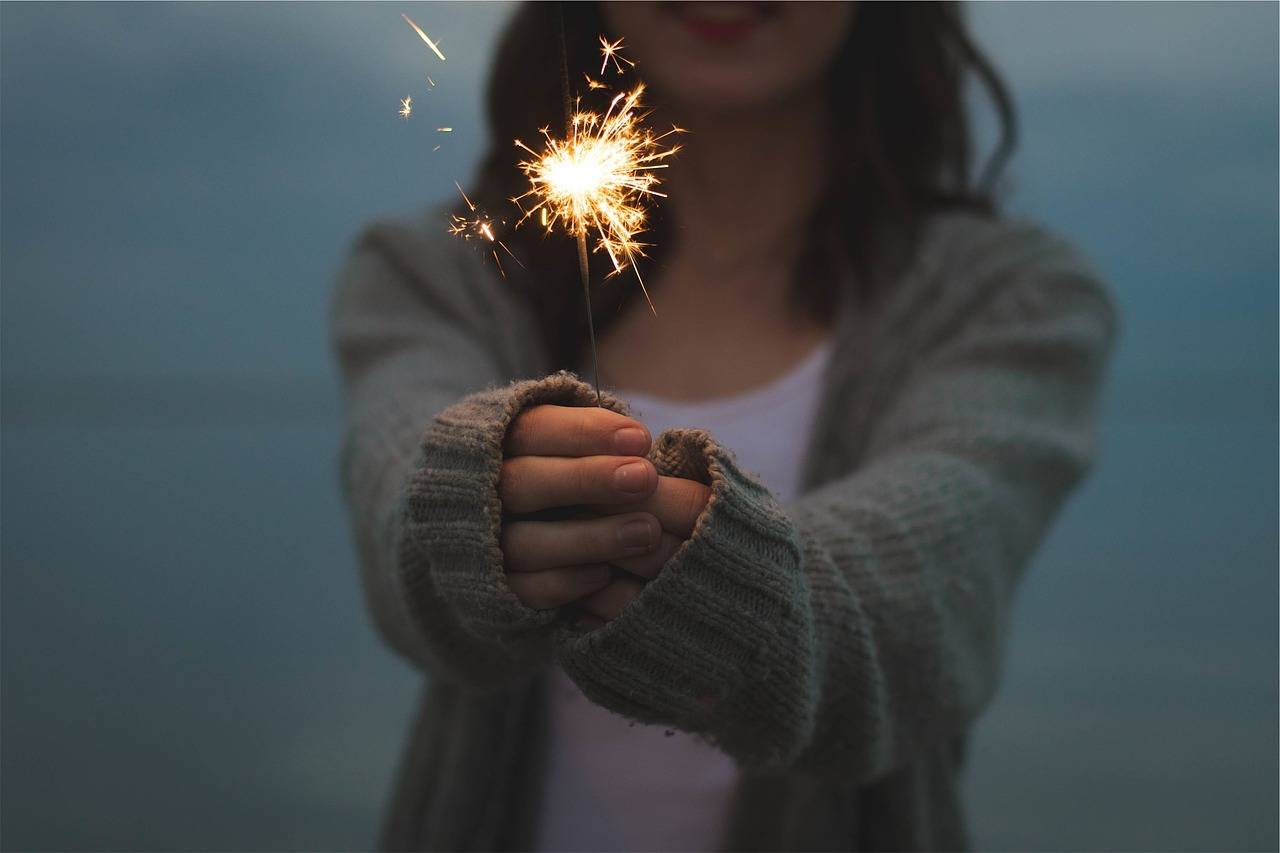 Did your mental health suffer before or after having a baby? If so, you’re by no means alone. And you should never, ever feel embarrassed, ashamed or afraid to talk about it or seek help.

Half of new mothers are concerned about their mental health yet most suffer in silence according to new research from the NCT (the UK’s largest charity for parents). According to the NCT almost one in five callers to their helpline had a mental health issue to discuss but over a third had not spoken to a healthcare professional about it.

Lots of women are affected by the so-called ‘baby blues’ which tend to strike a few days after giving birth. Having a baby can be a massive culture shock, and hormonal, psychological and social changes can leave you feeling tearful, emotional, irritable and even depressed (the sudden shock of sleep deprivation is also really tough).

These feelings tend to go away after a few days, but if symptoms stick around or get worse, begin at a later stage, or even start during pregnancy, it can be a sign of something more serious such as antenatal depression, postnatal depression or post-traumatic stress disorder (read about the differences between PND and the baby blues). However there’s a danger more serious issues can be dismissed as the ‘baby blues’, therefore many mums don’t seek help or are scared to speak out.

For mum of two and writer Alice from More Than Toast, PND struck after the birth of both her children. In her recent post on what PND felt like for me, Alice says 'At the time I didn’t talk about how I felt because I was ashamed I wasn’t coping and wasn’t a good mum. I kept quiet and paddled furiously upstream with my emotions until I cracked one day and called the Health Visitor. Not because I thought she could help, but just because I didn’t know what else to do and something had to give.' As well as speaking out to get help, Alice also took the step to write about PND on her blog and has documented her journey.

The NCT is launching a new campaign, #BeyondBabyBlues, in a bid to encourage people to talk more openly about maternal mental health, to avoid the mistake of dismissing potentially serious mental health issues in themselves, friends or family and to seek help (more info is over on the Beyond Baby Blues site). It is also calling for further funding from central Government for improved services for women’s mental health during pregnancy and early parenthood and better access to support and treatment.

If you’re concerned about your own maternal mental health, or that of a friend or loved one, speak out. Tell someone – a GP, Health Visitor, friend or relative – don’t let them dismiss it. Advice, help and support is available from PANDAS, the charity for pre and post-natal depression advice and support. You can also call the NCT helplines.