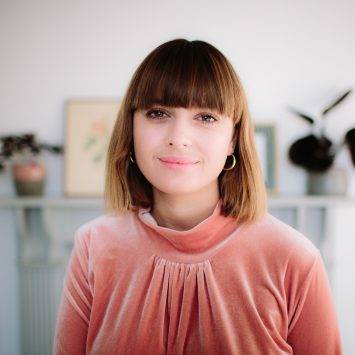 We speak to Clemmie Hooper, also known as Mother of Daughters, about her new pregnancy book, how she recorded her pregnancies and her must-know tips for new mums

If you have an Instagram account, the chances are you're already following Clemmie Hooper. Known to her half a million followers as @mother_of_daughters, Clemmie is an NHS midwife, social media star, mother of four girls and author of not one but two books.

Clemmie is already a TalkMum favourite after we interviewed her a few years ago - read our original interview here - and it's fair to say life looks a lot different for her now. She's had twins, written a book (the chart-topping How to Grow a Baby) and is now following it up with the release of her second.

Her new book, the How to Grow a Baby Journal, is an illustrated hardback journal where you can capture and record notable moments from pregnancy and the first three months of your baby’s life. The journal is designed to capture everything from feeling the first kick, to surviving the night feeds and the highs and lows of all that's in-between.

But why a journal? 'In a world where everything is captured online, I think journaling is a wonderful way of encouraging a bit of self-reflection as well as creating a unique pregnancy diary packed full of useful tips and advice to help support women during this special time’ says Clemmie.

Clemmie qualified as a midwife in 2006 and has worked at NHS maternity hospitals across the UK, including King’s College Hospital in London, where she worked both on the wards and as a community midwife. Now, over a decade after qualifying, Clemmie still works as a midwife and lives with her four daughters and husband Simon, aka Father of Daughters on Instagram, in their house by the sea in Kent.

Here, we speak to Clemmie about her new book, how she recorded her pregnancies and her must-read tips for new mums: 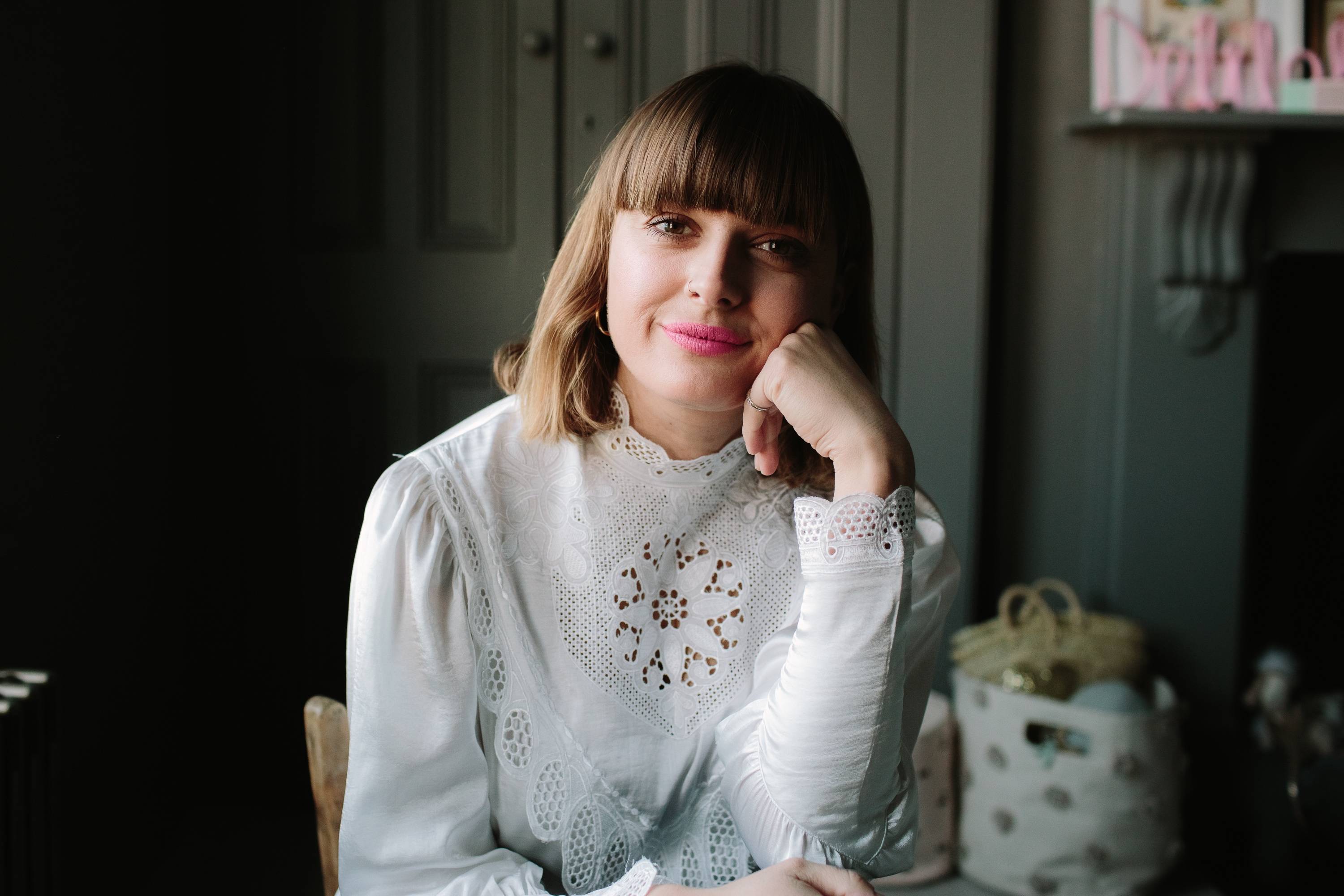 Q: Hi Clemmie! Thanks for chatting to us again. How significant is journalling and keeping a record of your pregnancy?
CH: Journaling is a great way to write down exactly how you're feeling at the time in pregnancy, it's so easy to forget those feelings and emotions after the event. In a world where we document everything digitally and online, writing things down cabe both cathartic and a lovely way to look back and remember the highs (and lows).

Did you always keep a diary?
CH: Who didn't write a diary through those teenage years? It was a right of passage as we navigated our way through the hormonal spotty years. I kept one or two and love reading them back now.

Q: How did you record your pregnancies (and how did this differ with each one?)
CH: Pregnancy is a huge time in a woman's life so it feels very significant to document it. I didn't keep a diary with the first two but I did keep a baby journal. With the twins I was actively blogging so wrote a lot about my pregnancy on there (You can read Clemmie's blog, Gas and Air).

Q: What is the best advice you could give a new mum?
CH: Get those TENA pants, don't bother with a pad and big knickers, I used these after the twins and they were genius. Pads tend to move and slip and then the inevitable leaking happens on your sheets. Also postnatally 'pull up the drawbridge', hunker down with your baby, stay in bed, limit visitors, rest and bond with your baby. There will be all the time in the world for pram pushing and meeting friends for cake and coffee.

Thanks so much, Clemmie! ‘How to Grow A Baby Journal’ by Clemmie Hooper is published by Vermilion and is out now priced £16.99 in hardback.