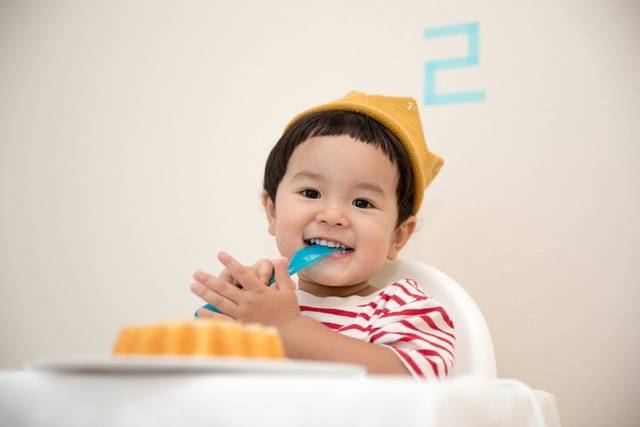 Blogger Fran from The Parent Social has picked up a few things about weaning and feeding toddlers.

I have three good eaters, and weaning was pretty successful from what I can tell (it seemed relatively stress free compared with what many friends reported). However, that isn’t to say it’s been constant plain sailing; I have been thrown quite a few curveballs. This is something I’ve discussed over on The Parent Social in my Common weaning and feeding problems and ways to resolve them post. Also, first time around, I did spend quite a lot of time on various websites looking up what babies could and could not eat at certain ages. I became rather more gung-ho second time around!

So based on all of that, here’s my random list of some of the things that I’ve learnt: