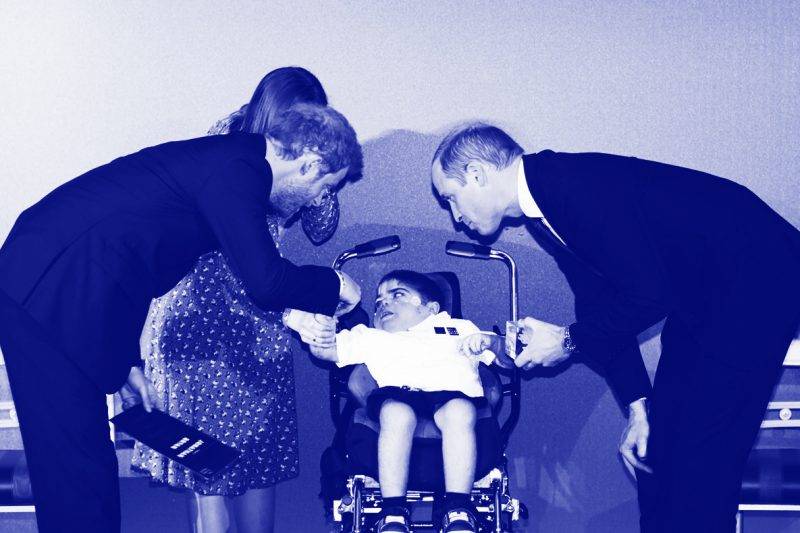 Last year marked 20 years since the sudden loss of Princess Diana at the age of just 36.

Along with the wave of events celebrating her life and achievements throughout the year, there was a call from many to make sure that the woman known as the “people’s princess” would have her legacy remembered and honoured in the right way.

The Diana Award, which is supported by her two sons, HRH Prince William and HRH Prince Harry, is a charity legacy to her belief that young people have the power to change the world. It has been going for more than 18 years, fostering, developing and inspiring change in the lives of young people in various ways.

This year, children and young people from all over the country will be awarded prizes in a series of separate events for their work in bringing about positive change.

It is impossible to read the stories of the most recent award winners without feeling inspired and moved by their determination and courage.

They include Garreth Brown, 16, who lost both his parents in the same year, and turned his sadness into an opportunity to help his siblings and other young children who found themselves in the same situation through sharing his experiences and acting as a mentor.

Another winner was Maya Ghazal, 18, who has become a spokesperson for young migrants and refugees across the UK after arriving here in 2015 from Damascus in war-torn Syria. She was reunited in the UK with her father who had been forced to leave the family at an earlier date. She has since learned English and is now studying Aviation Engineering at university.

Many of the children and young people nominated have set up their own charities or are tireless activists, such as last year’s winner eleven-year-old Jonathan Bryan. He started a petition under the hashtag #TeachUsToo, which urges the government to reform the special needs curriculum so that all disabled children can access literacy.

Nominations are still being received for 2018 if you have a young person in mind who deserves to be recognised for their work in helping others.

Visit The Diana Award site here for more details on how to nominate. The young person must be between 9-18 years old and must have been carrying out their activities for at least a year. You should also know them in a professional capacity.

But hurry – nominations close on April 12, with winners announced regionally after that.

Vitabiotics is proud to support this charity, which is helping to secure a good future for all of us by investing in our most important asset – young people.