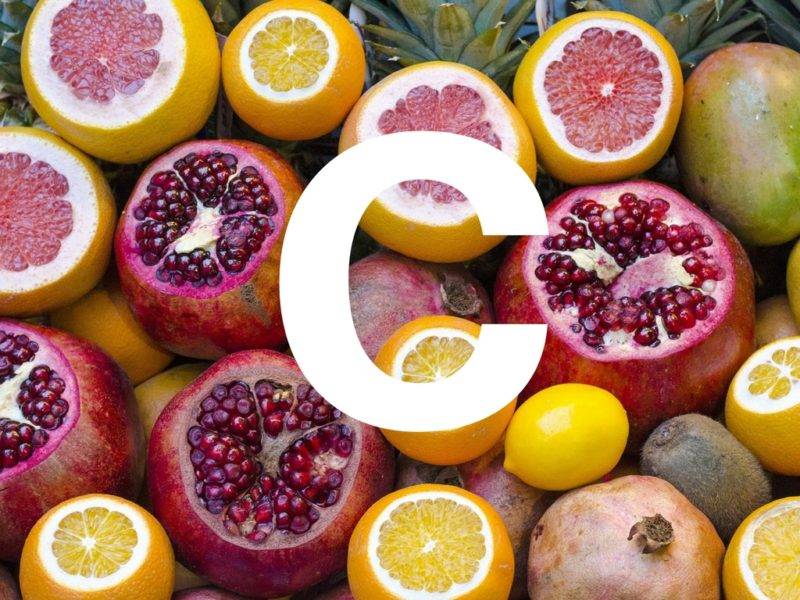 In the next post on our Pregnancy A-Z, we're looking at the letter C. So what does C stand for in pregnancy?

We've looked at the letter Aand B in pregnancy, so now we now on to the letter C:

C is for...Caffeine: Whilst pregnant, caffeine intake should be limited to no more than 200mg a day
because high levels of caffeine can result in low birth weight, or even miscarriage. Caffeine occurs naturally in tea, coffee and chocolate and is also added to some soft drinks and ‘energy’ drinks. Try decaffeinated tea or coffee as an alternative.

The amount of caffeine found in some foods and drinks is as follows:

Calcium: Calcium intake during breast-feeding is particularly important, as calcium is needed for the maintenance of normal bones. Breast-feeding is estimated to use 300-400mg/day. Recommended intake of calcium during lactation is 1250mg/day, considerably higher than the 700mg/day required during pregnancy. For younger women and adolescents who are still developing their own bone mass, calcium requirements may be higher.

Calorie intake: Energy needs only rise slightly during pregnancy because the body undergoes
adaptations allowing increased energy needs to be met from only a very small increase in calorie intake. The recommended increase in energy intake for pregnant women in the UK is just 200kcals per day during
the third trimester.

Citrus fruit: In order to help your body absorb and effectively use iron and other nutrients from your food, you should eat plenty of vitamin C rich foods such as oranges, tangerines, grapefruit, lemons and tomatoes.

Common cold: Some women may find themselves more vulnerable to colds while pregnant as the immune system is working hard and may be less effective than usual. Coughs and colds are usually caused by viruses, which do not benefit from antibiotics, so must run their course. Cold remedies can relieve symptoms so that you feel better, but they won’t make you get better any faster. The majority of over-the-counter cold remedies are not recommended during pregnancy.

Except for treating fever, it is fine to simply ride out your cough or cold if you don’t want to take any medications. Always check with the pharmacist before taking any cold remedy (including tablets, capsules, powders or cough mixtures) during
pregnancy as most are not recommended.The flu vaccine is advised during pregnancy and whooping cough vaccine also advised during pregnancy from 28 weeks.

Constipation: Constipation is, sadly, a common problem during pregnancy and is caused by a combination of hormone changes e.g. higher levels of progesterone slowing the activity of the digestive tract, the physical impact of pregnancy, dietary changes and reduced levels of physical activity. Alleviation of constipation often requires a combination of approaches, most focused on dietary changes to increase fibre and fluid intake, increased moderate physical activity (which aides digestion and movement of food and residues along the digestive tract), and where necessary the use of faecal bulking agents. If you are struggling with constipation speakto your midwife or GP.

Crackers: To alleviate nausea, try eating crackers before getting out of bed in the morning.

Cravings: Food cravings are common during pregnancy and are defined as ‘a compulsive urge for a food for which there was no previous excessive desire.’ There is no harm in indulging a craving as long as it is eaten in moderation and alongside a healthy and balanced diet.

Stay tuned for our next instalment in our pregnancy alphabet! Make sure you read our midwife's advice on pain relief during labour and what to pack in your hospital bag.