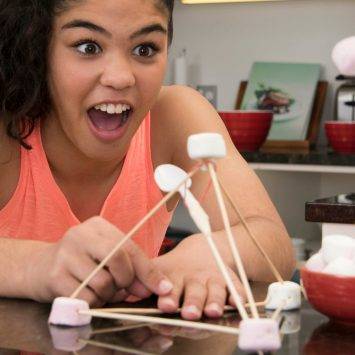 Here's how to make marshmallow catapults

In the final instalment in our series on fun summer science experiments, we look at how to make marshmallow catapults.

This summer we've teamed up with Dr Michelle Dickinson, author the the brilliant book The Kitchen Science Cookbook, to bring you a series of super-fun science experiments to do with your children. Make sure you also have a go at our fun summer experiments to make edible slime and a soap-powered boat. 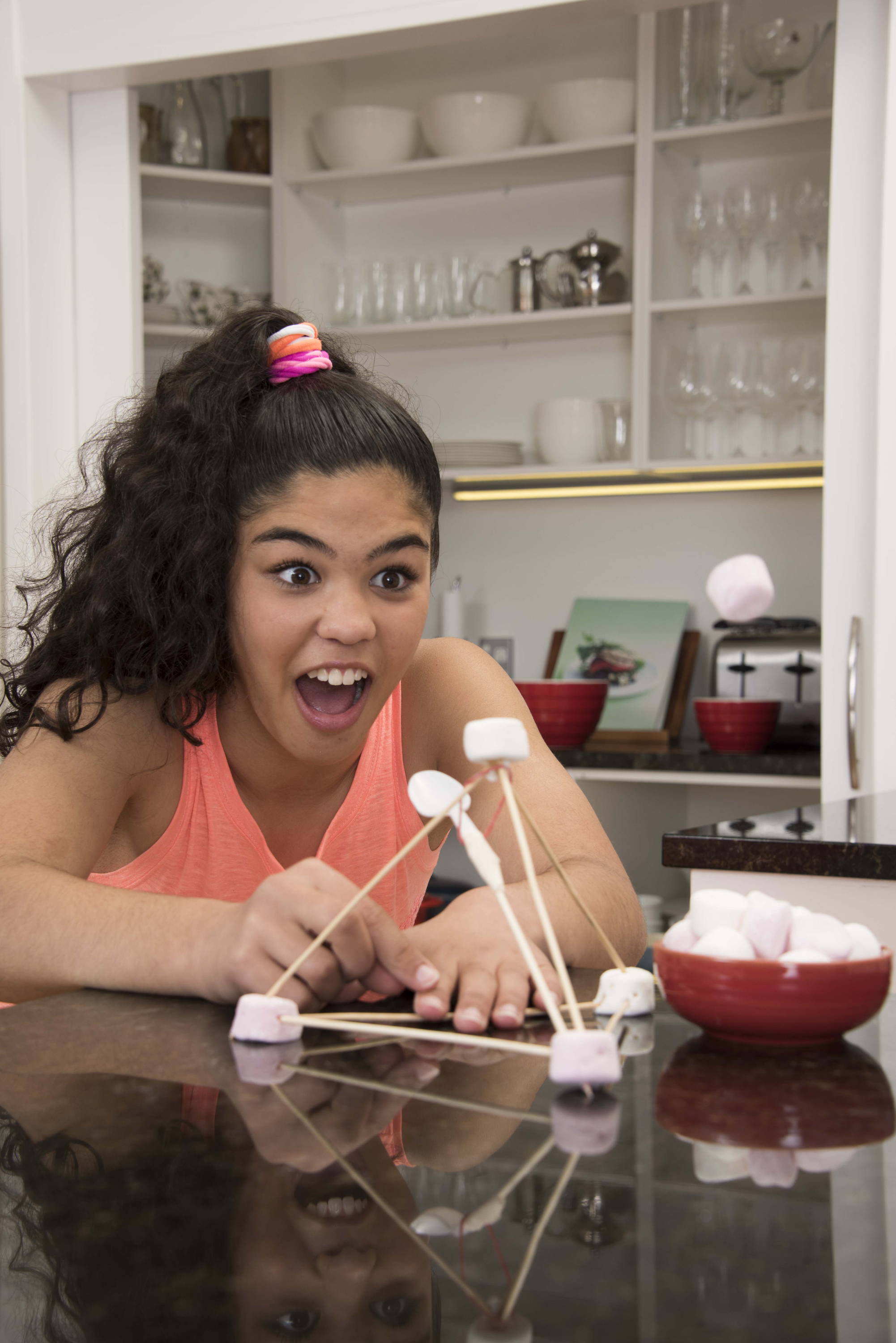 Catapults have been used throughout history to launch objects at and over the walls of  castles by converting potential energy to kinetic energy. This experiment uses the same theory - but with objects you can eat! Equipment & Ingredients

The Science Behind Marshmallow Catapults

Catapults work by converting energy from one type to another and transferring this  energy from one object to another. When the spoon is pulled back against the rubber band, energy is added to the catapult system. This energy is stored as potential energy in both the spoon and the rubber band. The further the spoon is pulled back, the more potential energy is stored. When the spoon is released, the potential energy converts to kinetic energy (energy in motion) and the spoon propels forward, releasing the energy stored in it. This energy is transferred from the spoon to the projectile marshmallow sitting in the spoon, and causes the marshmallow to fly through the air. Because the spoon and skewer combo are long and bendy, they act as a lever, pivoting on the marshmallow base and enabling the projectile to be propelled a long way relative to the small amount of effort.

» What happens if you shorten the length of the spoon-skewer lever? Why do you think that is?

» Can you construct a catapult using a shape other than a pyramid? How about a square or a rectangle?

» How does changing the length of the rubber band affect how the marshmallow flies? 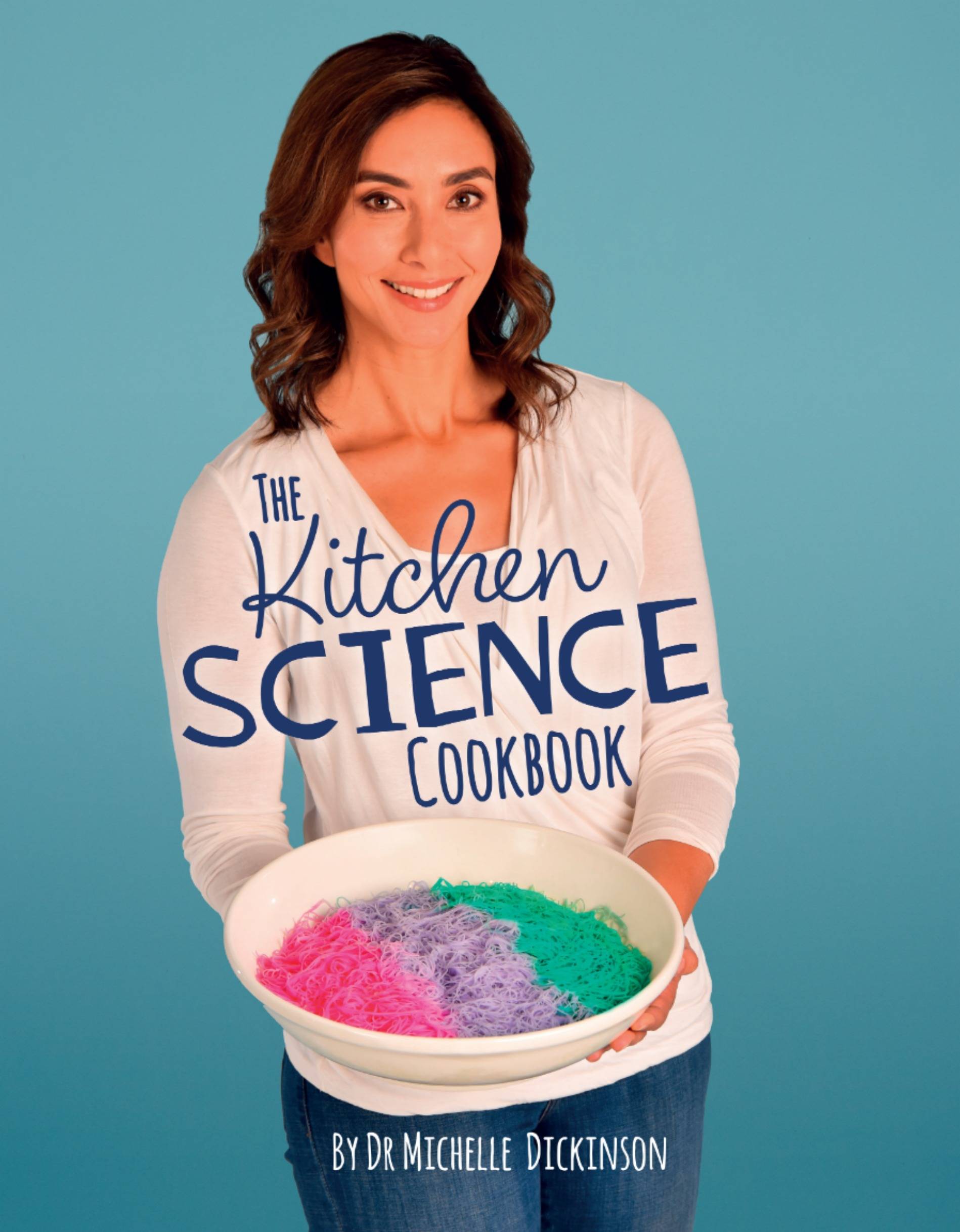 Dr Michelle Dickinson (MNZM) – prize winning nanotechnologist, researcher and educator – has made it her life mission to make science and engineering accessible for all. Her new book The Kitchen Science Cookbook is packed full of fun ‘recipes’, each teaching an important scientific principle in a format that is perfect for parents and children to enjoy together. Available on Amazon.