The What, Where And Why On This Energy-Boosting Mineral

By Lucy Gornall, Health Journalist of the Year (HFMA) and personal trainer specialising in pre and post-natal fitness 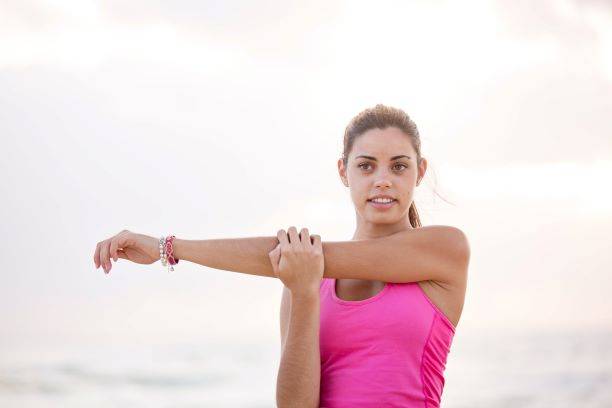 There’s a reason why cartoon character Popeye was so strong and full of energy; he was pumped full of iron, the essential mineral our body needs to avoid exhaustion, fatigue and even a healthy immune system.

So how can we get more iron? And what are the signs you may not be getting enough?

What Is Iron And Why Do We Need It?

Put simply, iron is a mineral that’s essential for producing haemoglobin. Haemoglobin is found in our red blood cells, and it is these cells that carry oxygen from our lungs, around our body. This oxygen is essential for keeping up our energy, and ensuring we maintain a strong immune system. Without iron, our body won’t have enough healthy red blood cells, which in turn leads to lack of oxygen being delivered around the body.

How Much Iron Do We Need Each Day?

The amount of iron a person needs will depend on their age, gender and time of life. It’s worth noting how much you need though as it does vary considerably.

According to the BDA adult males (19-50 years) need 8.7mg of iron per day, whereas female adults need significantly more at 14.8mg. This is primarily due to menstruation, as explained below. Pregnant women may also need more iron but your GP will advise. Adults over 50 need 8.7mg per day, whilst girls aged 11-18 need 14.8mg and boys of the same age group need 11.3mg.

Children also need iron, and the amount required by the body changes significantly from birth through to 10 years. A newborn needs 1.7mg per day. This shoots up to 7.8mg between 7-12 months and up to 8.7mg by 10 years old. 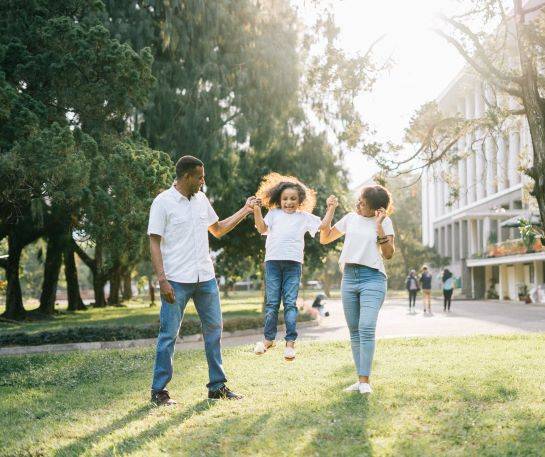 Do Some People Need More Iron Than Others?

In short, yes! Women need almost double the iron of men as they lose blood every month during menstruation. In fact, women with heavy periods can often face iron deficiency anaemia.

A staggeringly high one third of women will be anaemic in their lifetime according to Guts UK, and 1 in 10 women will suffer from iron deficiency anaemia.

Pregnant women are also at risk. In Europe, 20% of women are anaemic during pregnancy, reveals Guts UK.

What Are The Best Iron Rich Foods?

Before we go into the foods, it’s worth getting clued up on the different types of iron. Iron in animal-based foods is known as ‘haem iron’, whereas the iron in plant-based foods is called ‘non-haem iron’. The BDA state that ‘haem iron’ can increase the absorption of ‘non haem iron’, so essentially, you can boost your iron status by eating animal sources such as red meat, alongside plant-based sources such as spinach.

Iron can be found in a wealth of foods, although animal sources tend to carry more iron. Animal sources include…

Plant based sources include…

Want to really ramp up your iron content? Here are some of the best iron-rich foods you can enjoy…

Something to note; vitamin C has been shown to actually improve iron absorption. The BDA do say that it’s still not proven as to whether this then improves iron status, however it’s worth eating vitamin C rich fruit and vegetables regardless. If you’re taking an iron supplement, try to take it alongside a food high in vitamin C; perhaps a small glass of orange juice. The Vitabiotics Feroglobin Liquid and Liquid Plus, as well as Feroglobin Fizz, all contain vitamin C.

The NHS also adds that tea, coffee, wholegrain cereals, milk and dairy products could potentially stop your body absorbing iron from other foods and pills. So, if you are adding iron rich foods to your diet in a bid to boost iron levels, avoid eating them alongside a cup of tea or anything milky! 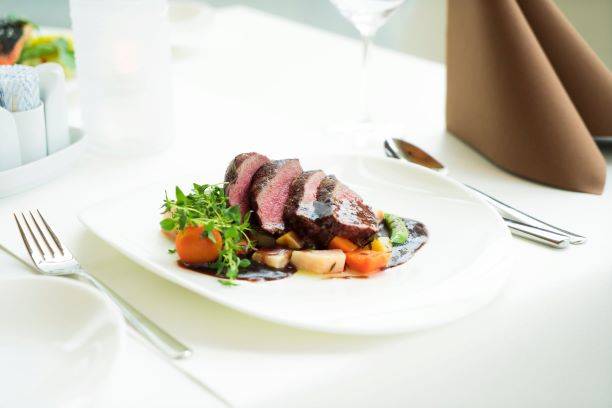 Are There Other Sources Of Iron?

If you’re struggling to hit your iron intake, you might want to consider a supplement such as Vitabiotics Feroglobin, available in liquid or capsule form (both £5.85, vitabiotics.com). These are suitable for vegetarians and contain iron and folate, which contributes to the reduction of tiredness and fatigue .

I’m Vegetarian; Will I Be Low In Iron?

Not necessarily; you just have to be aware of what you’re eating. Plenty of animal-free foods contain iron as listed above.

Although these plant-based sources aren’t as easily absorbed as animal-based sources, they do still contain some iron. Plus, the BDA explains that certain types of food preparation can enhance iron absorption. Cooking, soaking nuts and seeds and using sprouted seeds and grains may be beneficial.

If you choose to supplement, the Vitabiotics Feroglobin range are all vegetarian and vegan friendly.